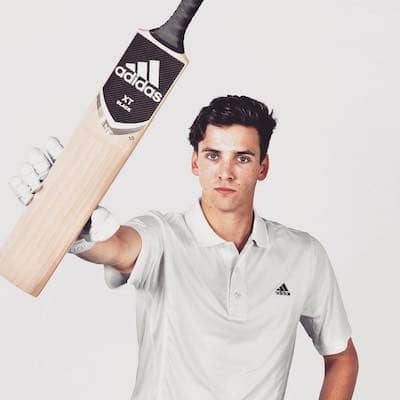 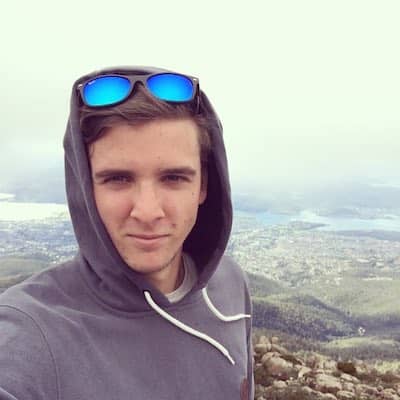 Jhye Richardson is an Australian professional cricketer and a fast bowler. Jhye Richardson has proven his skills and talent in cricket multiple times. However, he was initially discouraged by his coach due to his short height.

Jhye Richardson was born in the year 1996 and celebrates his birthday on 20th September every year. Likewise, he was born in Murdoch, Western Australia. His full name is Jhye Avon Richardson. As of now, he is 24 years old. Moreover, he belongs to Australian nationality and was born under the star sign Virgo. 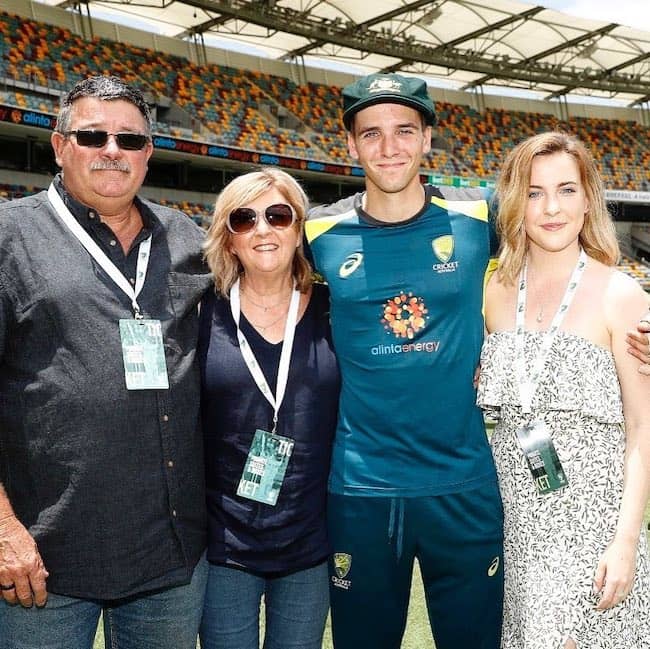 Moving on to Jhye’s family members, the Australian was born to their father Jim Richardson, and mother Karen Richardson. Likewise, moving to his siblings, he has a brother named Tory Richardson. In addition, during his childhood days, he was extremely energetic and athletic. He soon discovered his love for cricket and decided to pursue a career in the same sports.

Jhye Richardson is an Australian professional cricketer. Richardson is a right-arm fast bowler. However, due to his height (178cm) and frame (“70 odd kilos”), he was initially discouraged by coaches to become a pace bowler. The cricketer made his debut for Western Australia on 21 October 2015 in the 2015–16 Matador BBQs One-Day Cup.

Later In the December of 2015, he was added to Australia’s squad. It was for the 2016 Under-19 Cricket World Cup. Moreover, the Australian cricketer made his Twenty20 debut for the Perth Scorchers in the 2015–16 Big Bash League. 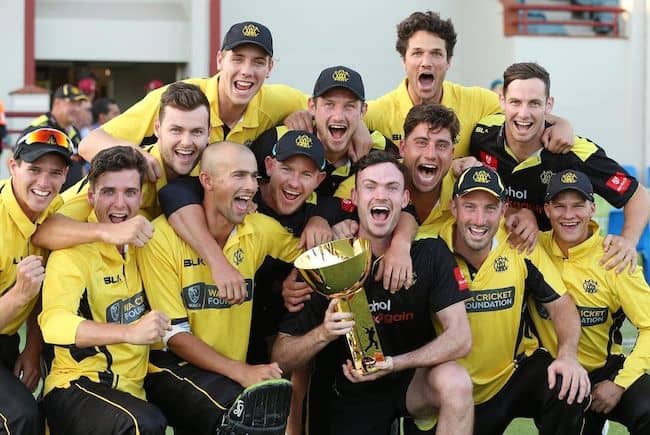 Caption: Jhye with his team after winning a league(source: Instagram)

Furthermore, In the January of 2018, he was named to Australia’s One Day International (ODI) squad. This was for their series against England. Moreover, the young cricketer successfully made his ODI debut for Australia against England on 19 January 2018. Richardson was then introduced to the squad for the ODI series against India. The cricketer played the first game at the Sydney Cricket Ground and returned with his career-best figures of 4/26. He also took the wicket of the Indian captain Virat Kohli, to help Australia to its 1,000th international win across all formats.

After a couple of years, he played in the final three matches of Australia’s ODI series against India. The matches were played in March 2019. He claimed 8 wickets during the match. Likewise, in addition to International matches, he has also played in the Indian Premier League. In the February of 2021, he was bought by the Punjab Kings in the IPL auction.

Talking about awards, he has received the Bradman Young Cricketer of the year. He received it at the Allan Border Medal ceremony by Cricket Australia in 2018. Moreover, the Australian cricketer has certainly made a decent sum of wealth throughout his career. As of now, Jhye enjoys a net worth of $2 million.

Jhye is a handsome young man. As for his relationship status, he is currently dating his girlfriend Jessica Moxham. Both Jessica and Jhye have an amazing level of love and affection towards each other. There is no information regarding Jhye’s past relationships on the internet. 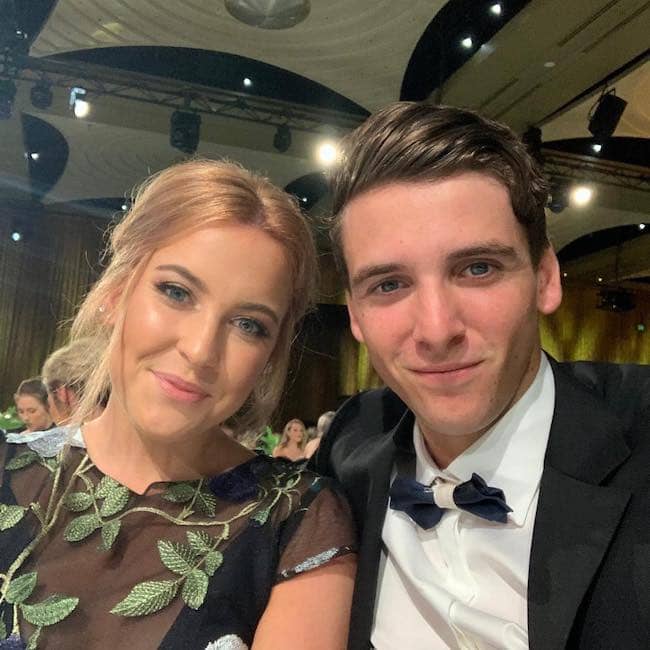 Jhye is a handsome young man. As for his height, the Australian cricketer stands tall at 5 feet 10 inches and weighs 70 kg. Moreover, he has beautiful brown eyes and a pair of Dark Brown eyes.