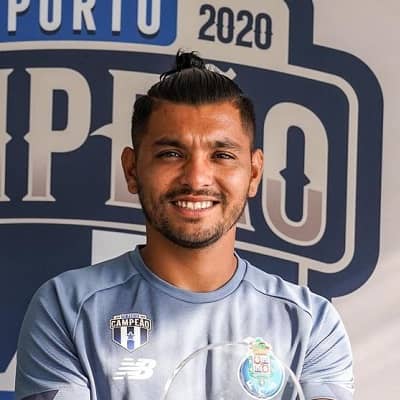 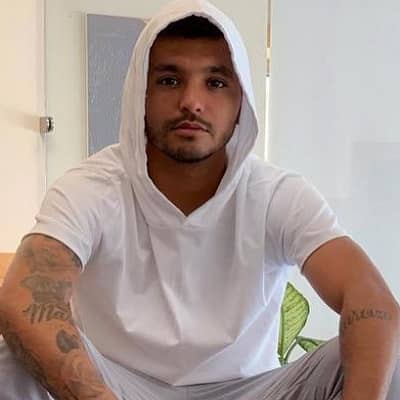 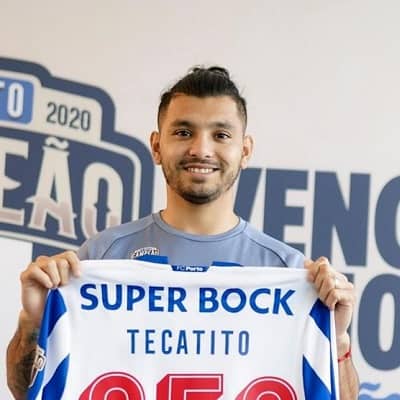 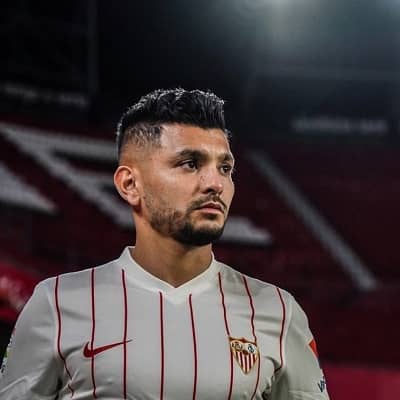 Jesús Manuel Corona was born on 6 January 1993 and he is currently 29 years old. He hails from Hermosillo, Sonora, Mexico, and his zodiac sign is Capricorn. His parents are his father Narciso Corona and his mother Martha Elena Ruíz. Likewise, his full name is Jesús Manuel Corona Ruíz as ‘Ruíz’ is his maternal family name.

There is no information regarding Manuel’s educational journey, siblings, and other family details. Recently in August 2021, this player was naturalized as a Portuguese citizen. With this, the player became free to play for any team in the European Union. 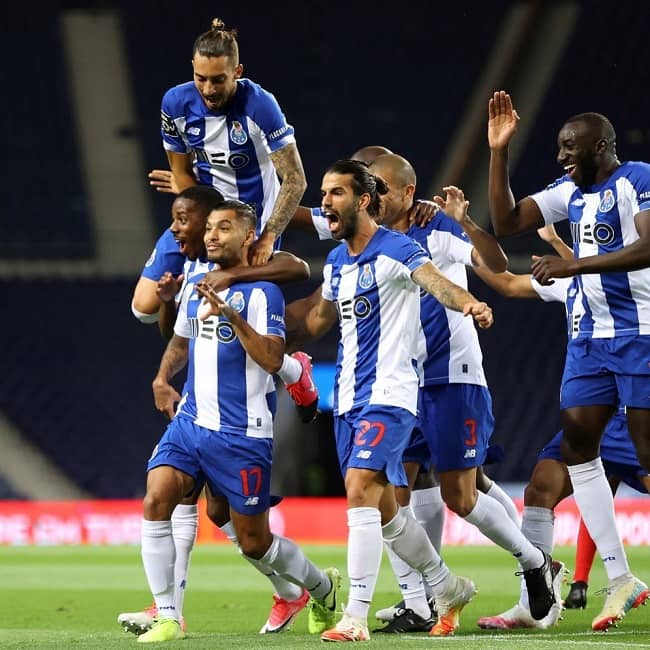 Professionally, Jesús Manuel Corona is a footballer. He plays as a winger or right-back for Sevilla – a La Liga club as well as for the Mexico national team. This personality started off his football career in the year 2010 with Monterrey. He played with this club for three years before he moved abroad.

Following this, the young footballer transferred to Dutch club FC Twente. This footballer then joined Porto (Futebol Clube do Porto) in the year 2015. With this club, he spent 7 seasons where he made 287 appearances and won two Primeira Liga titles.

Moreover, this footballer became fully international in the year 2014. As such, he was a part of the national squad that won the 2015 CONCACAF Gold Cup. Likewise, this footballer represented his country – Mexico – at the 2018 FIFA World Cup, the 2021 Gold Cup, and two Copa América tournaments. 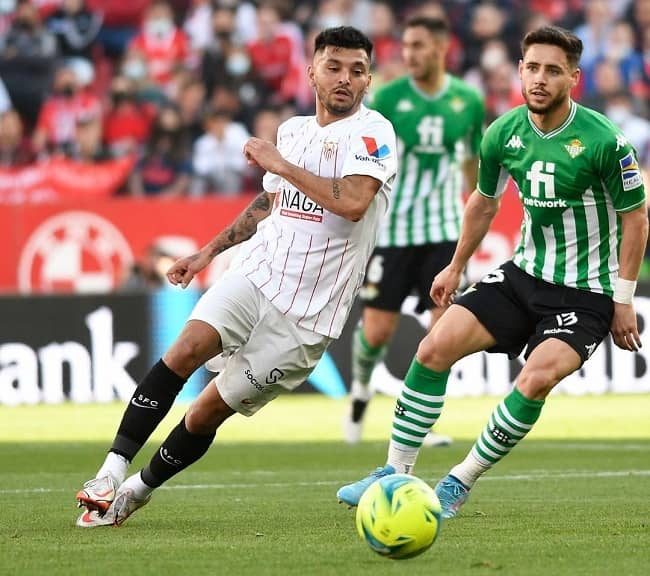 Recently, on 13 January 2022, this player joined La Liga side Sevilla FC on a 3 and a half year deal. Prior to this, he played for Porto and in his 246th overall display with the team, he moved up to 4th in the club’s all-time list of foreign players with the most appearances.

In the same event, this footballer became the Mexican with the most appearances in Portugal. With this record, Manuel surpassed the record of his former teammate Héctor Herrera. Furthermore, he received the nickname “Tecatito” during his early years at Monterrey. At present, he uses this as his name for his jersey, which is jersey #9, and also as his middle name instead of ‘Manuel’.

Jesús Manuel Corona is a happily married man and his wife’s name is Gabriela. His wife is available on Instagram as @bygabrielagv. Moreover, the couple has two children together. They share one son and one daughter with each other but their names are still a mystery. Moreover, although their exact marriage date is unknown, it is mentioned that the two have been romantically involved since 2013. 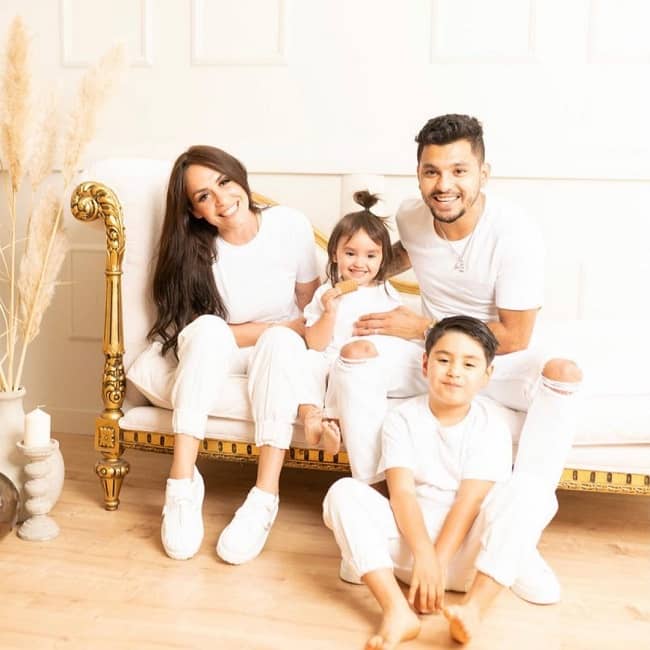 Caption: Jesús Manuel Corona posing for a photo with his family. Source: Instagram

Jesús Manuel Corona’s listed height is 1.74 meters or 5 feet 9 inches. Likewise, this young footballer has a bodyweight of 139 lbs or 63 kgs. Further, Manuel has dark brown eyes and hair of the same color. Other than this, the Mexican footballer’s other body measurement details like his chest-waist-hip measures, dress size, biceps, shoe size, etc. are still under review.