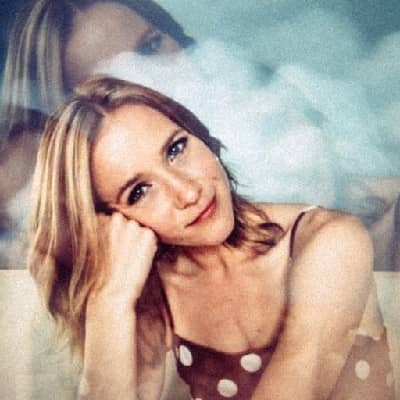 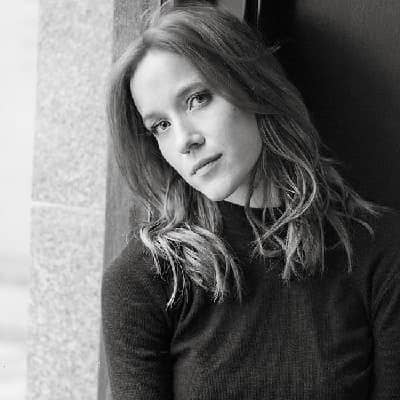 Jessy Schram is an American actress and model. Jessy Schram is best known for appearing in the central role of Karen Nadler in the drama Falling Skies and of Christine Kendal in the series Last Resort. She is also famous for portraying the character of Susan Davis in the TV film series ‘Jane Doe’.

Jessy Schram was born on January 15, 1986, in Skokie, Illinois. She holds an American nationality. She is also known as Jessica Schram. Similarly, her age is 36 years and her sun sign is Capricorn. She was born to Kristie and John Schram. She has a sister named Nicole and a brother named Jonathan.

Moreover, she was raised in Buffalo Grove, Illinois. Likewise, she attended Buffalo Grove High School and graduated there in 2004. Schram modeled and appeared in television commercials as a child, and began performing in musical theatre at age 12. Schram moved to Los Angeles after graduation to pursue a career in acting. 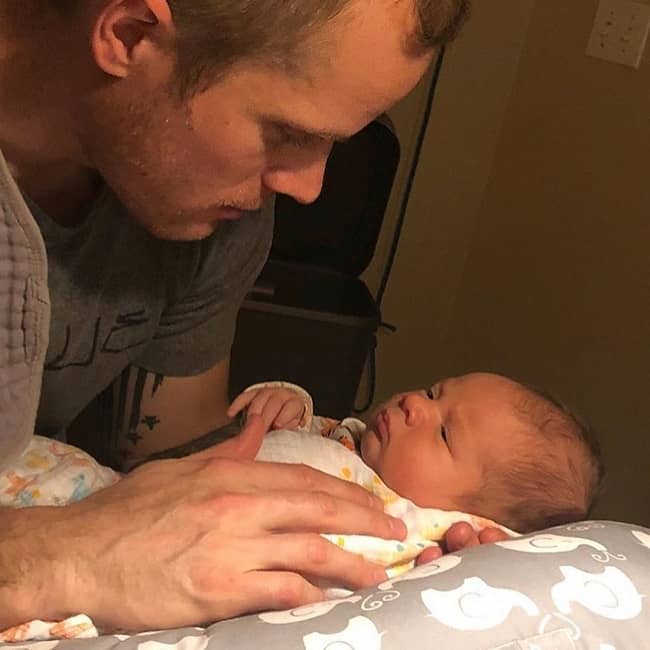 Jessy Schram first acted in an episode of ‘Drake & Josh in 2014. In 2005, she was cast as Susan Davis in the TV film series ‘Jane Doe’. The following year, she got featured in the movies ‘I Want Someone to Eat Cheese With’ and ‘American Pie Presents: The Naked Mile. Then the actress began playing the role of Rachel Seybolt in ‘Life’ in 2007. That year, she also guest-starred on the shows House’, ‘Ghost Whisperer, ‘Without a Trace’, and ‘CSI: Miami’. Soon after this, Schram did the flick ‘Keith’. In the year 2010, she played roles in the movie ‘Unstoppable’ as well as in the TV movies ‘Betwixt’ and ‘Night and Day. The following year, the American beauty joined the cast of ‘Falling Skies’.

She also starred as Ashley Boyd/Cinderella in the show ‘Once Upon a Time’ that year. After this, she grabbed a lead role in the series Last Resort. She then appeared in four episodes of ‘Mad Men’ in 2014. Schram is also a singer-songwriter and has toured with Chicago blues artist Joan Baby. A year later, Schram acted in the movie ‘The Submarine Kid’ and the drama ‘The Lizzie Borden Chronicles. She also started playing Cash Gray on ‘Nashville’ the same year. The American actress is also a model and has modeled for numerous high-end commercials and brands. Schram’s popularity in the entertainment industry continues to grow and her fame is sure to reach greater heights in the coming future. 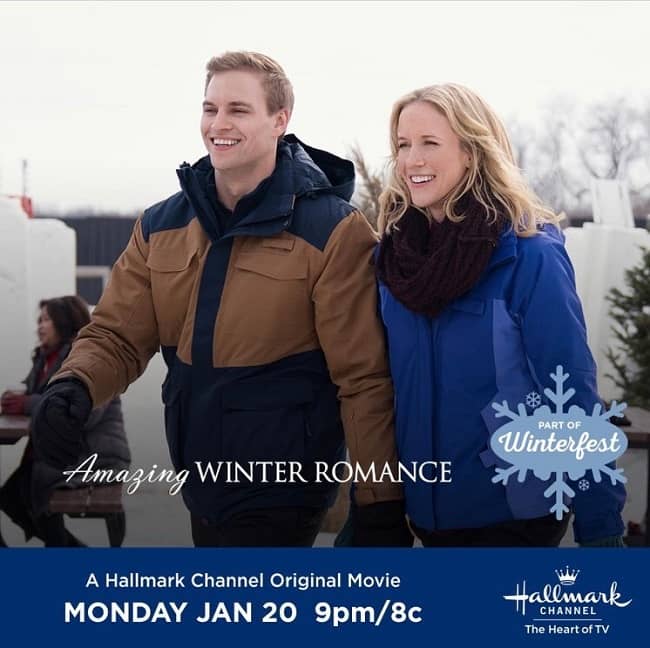 The 33 years old actress has her career in the entertainment industry at the age of 12. Then, she has shown her stunning performance in several TV films, dramas, and movies as well. Therefore, she has appeared in many dramas in the guest role and recurring roles too. So, she surely earns a good amount from her career and also added some good profits in the future. Currently, she has an estimated net worth of around USD 3 million but her salary and income are under review.

Talking about the actress’ love life, Jessy is having a romantic relationship. She is currently dating Sterling Pierce Taylor. They have been dating for a couple of years. According to Taylor’s Instagram bio, he is a photographer and a climber. The couple is not married yet and does not have children. We can see their romantic and lovely relationship through their pictures on Instagram. 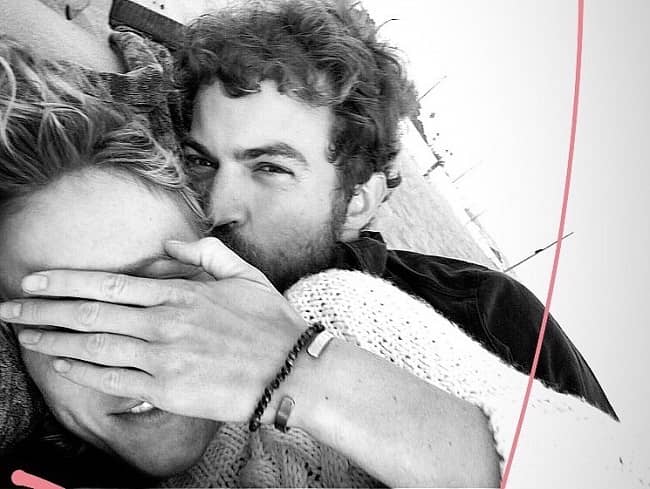 Regarding her body measurement, Jessy stands at a height of 5 feet 7 inches tall and weighs Jessy Schram – Bio, Age, Net Worth, Height, In Relation, Nationality, Body Measurement, Career 55 kg. Her hair color is blonde and she has a pair of blue eyes. The original color of her hair was dark brown but then she colored it blonde. She has got a slim and attractive figure with a very beautiful face. Moreover, her body measurements are 34-26-35 inches. Also, being an actress, she has a well-maintained body.