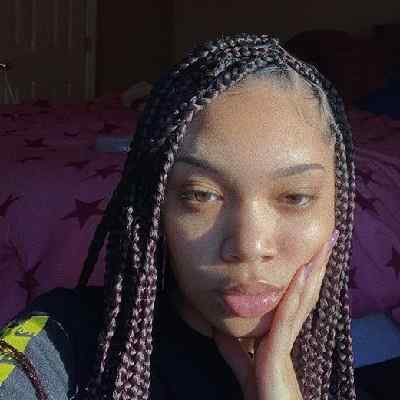 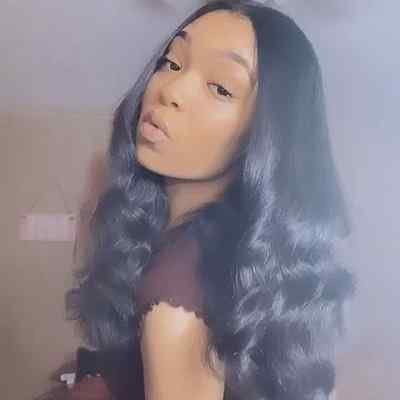 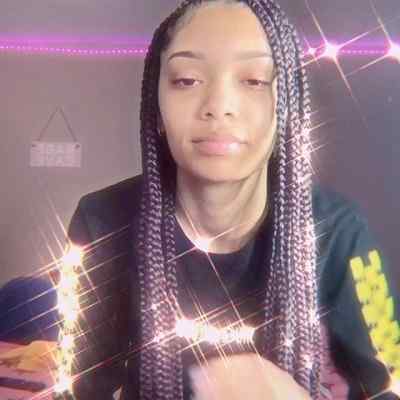 More Facts of Jessika the Prankster

Jessika is 18 years old. She was born on August 4, 2003, in the United States. Her full name is Jessika Farrell. Her mother is a famous character in all her prank videos and is also her most popular prank target. However, her mother’s name is disclosed yet she is often featured on her social media handles. Her other family members, sibling’s information is also not available.

Recently in March of 2020, her mother’s youtube channel titled “Momma Redd” got launched. Her mother has also posted lots of videos on the channel. 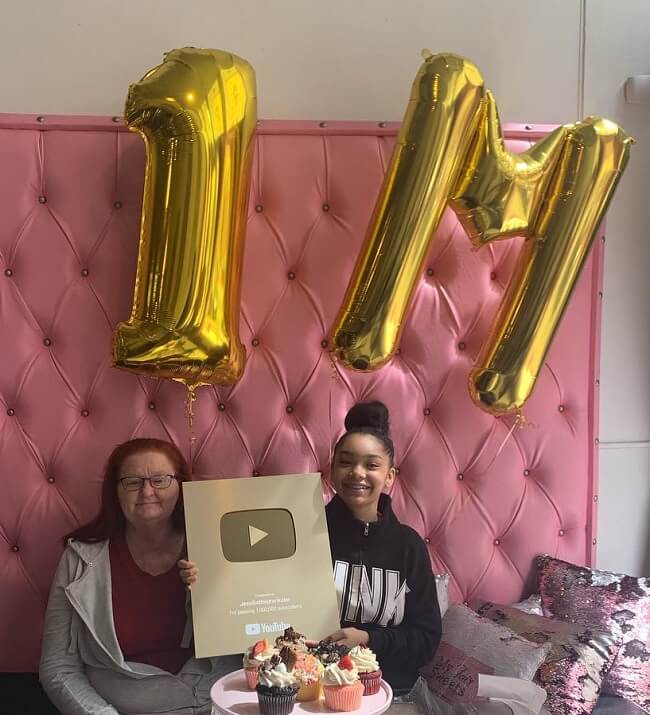 Similarly, she loves cheese and honey. She wants to taste all varieties of wine available. Moving toward her educational background, she might be currently studying in high school concerning her age.  She holds American nationality but her ethnic background is still under review.

Jessika the Prankster is an American on YouTube famous for her prank videos. She is a prominent social media influencer who has gained popularity for her funny prank videos. Similarly, she is amongst the youngest and the most popular pranksters on the platform. She often plays pranks on her mother, which produces her videos more exciting to watch. Her prank videos even show the strong and beautiful bond she shares with her mother. She has made a video series exclusively for her channel. The series consists of the story of her life struggles and her journey in the social media arena. Her creative and interesting content-creating skills have gained a fan count of millions.

She started began her career through vlogging videos. As she has always been a prankster at home, this nature of her became an of fame on social media. Similarly, her mother also encouraged her to take her creative skill to the next level. Thus, she decided to post prank videos on ‘YouTube.’ She created her channel Jessikatheprankster on June 6, 2017. After a year on June 11, 2018, she uploaded her first prank video, ‘IM GAY PRANK ON MOM ?‼️ (MUST WATCH).’  She successfully earned over a million views with her first video itself. Within a year, she gained a significant fan base on the platform. As of now, her YouTube channel has earned more than 2.42 million subscribers, with almost more than 223,563,389 views (July 2020).

Her pranks are funny and entertaining to watch and forever have a surprise element. On September 4, 2018, she shared the video of her unboxing the “Silver Play Button” and also thanked her viewers for their love and support.

Her several videos have crossed millions of views. One of the videos titled ‘Hiding my mom’s cigarettes gone wrong ? (MUST WATCH)’ has gained more than 7 million views. And, is one of the most-viewed clips on the channel. She created a video series titled ‘Fresh Princess of Atlanta,’ launched in November 2018. The following series have been garnered more than three million viewers.

Moreover, she launched her secondary YouTube channel “JessikaTheSlayer” on April 11, 2020. She shares her hair tutorial on this channel. As she always keeps on playing with new looks and this channel is a how-to beauty tutorial whether the hair is straight, curly, kinky or just all mixed up like her. 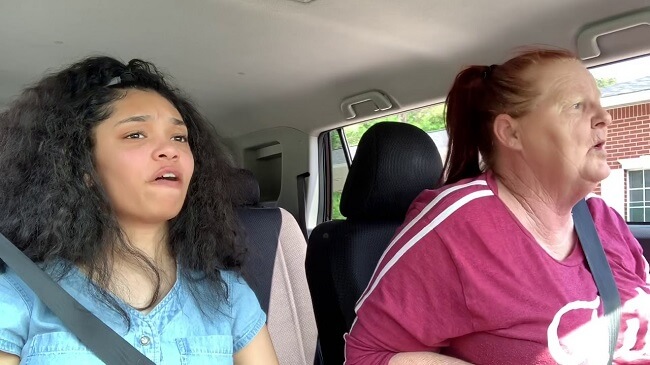 Additionally, she is also quite active on ‘Instagram,’  where she has earned more than two million followers. However, the number of her followers on ‘Twitter’ is not too impressive. She even has her own website, where one can see all her videos and some extra clips that she shares exclusively on the site. Further, she is represented by ‘Gill Talent,’ a talent agency based in Chicago, Illinois.

Jessika a.k.a Prankster’s main source of income is her YouTube channel. She has a net worth of $784,000 dollars as of July 2020. Looking at her YouTube statistics, she has published 207 videos which all together add up to more than 184.9 million views. She creates 10 new videos every month on average. Similarly, she garnered 512k video views every day, with 3.6k new subscribers every day. Besides all, she is enjoying her social media fame with good fortune.

Jessika’s current relationship status is possibly single. To date, She has not introduced anybody as his boyfriend or lover. As of now, she has not shared any details on his past affairs and dating. Right now, she is focused on his social media career.

On March 8, 2020, she posted a picture with another fellow social media star The backpack kid, captioning “special banger otw w / @thebackpackkid ???.” So, fans suspected to be in a relationship. However, they have not confirmed it and might just be friends. 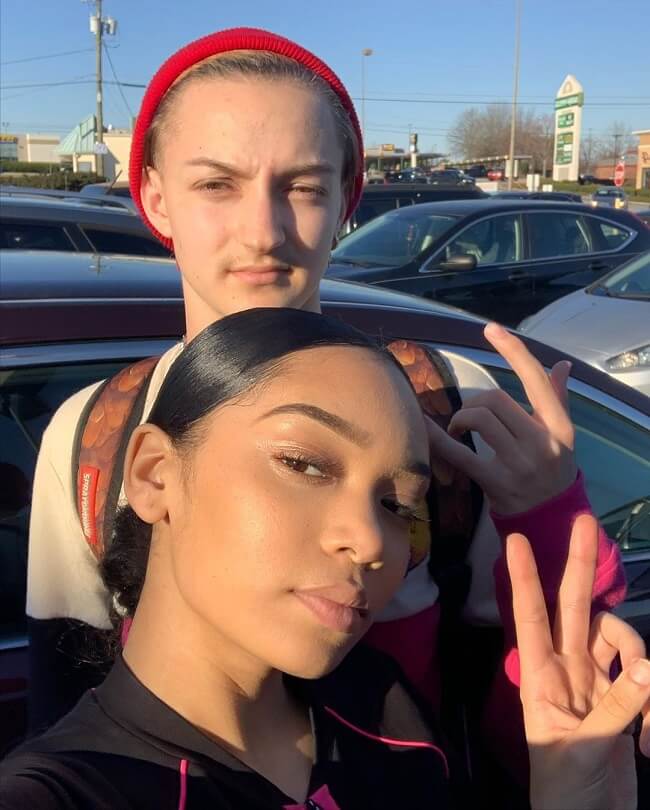 To date, she has not been involved in any sort of controversy that created headlines in the media. Similarly, she has maintained to remain far from any kind of rumors too.

Jessika is beautiful and wears a bright smile on her face. She looks very charming as well as is a talented fellow. This teen stands a height of 5 feet 5 inches tall and has not mentioned her weight as of now. Likewise, she has brown color eyes with dark brown curly hair.