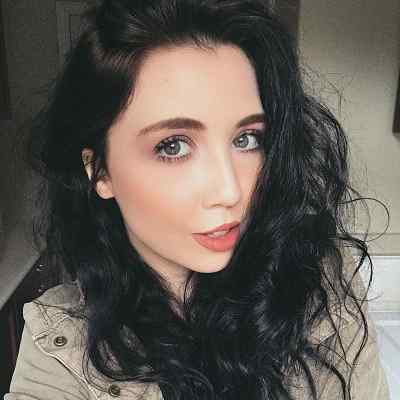 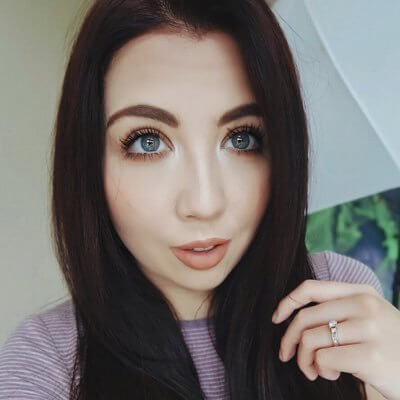 Jessii Vee is a famous Youtuber. Jessii Vee is mostly known for her videos which are related to her experiences in school, traveling, and relationships with 2.15 million subscribers.

Jessii Vee was born on February 14, 1994, in Brampton, Canada. Currently, she is 27 years old. Her zodiac sign is Aquarius. She belongs to Canadian nationality but her ethnicity is unknown. 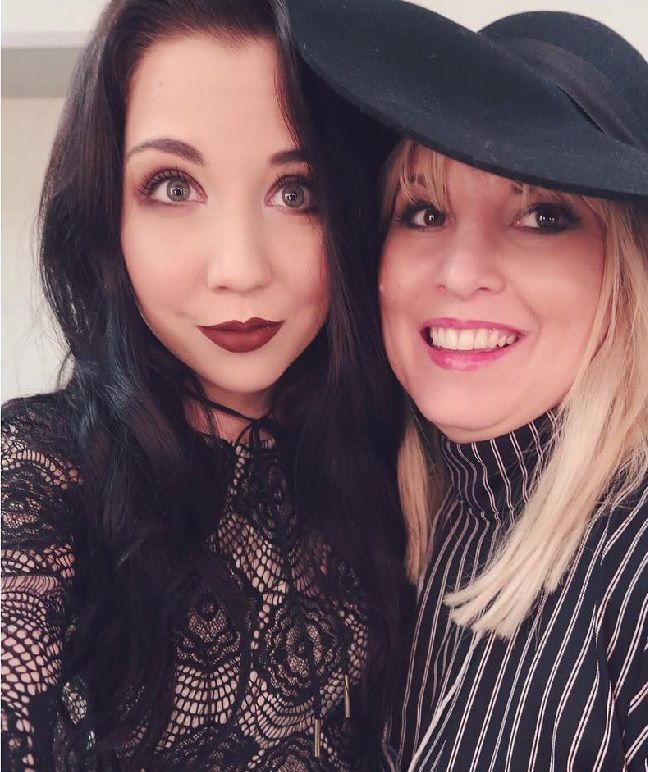 Caption: Jessii Vee posing for a selfie with her mother (Source: Instagram)

As per her siblings, she has a Younger sister Mandi who has appeared in her YouTube videos. Her Sister Mandi is also a YouTuber and Vlogger. For education, she attended Mayfield Secondary School.

In 2009, she used to use Tumbler where she posts mostly about food, ‘Sailor Moon’, and ‘Lord of the Rings. Jessii Vee gave a start to her career as a Youtuber. She opened her Youtube channel on Dec 16th, 2014.

Before she used to request her followers to join YouTube and come in front of the camera. She used to convince her viewers but later she was viral. Her videos also started to trend on the website.

After a month she had gained 175k subscribers by which she was able to be featured in an article in the Brampton Guardian.

On her Youtube channel, she uploaded her first video titled “50 Things You Didn’t Know About Me.” Her self-titled Youtube channel has videos related to her experiences, traveling, relationships, and other random videos.

Her Youtube channel’s most popular video is “Reacting To GROSS Musical. lys”  which has more than 2.4 million views. She currently uploads videos four to five a week by which she is growing her fans day by day. 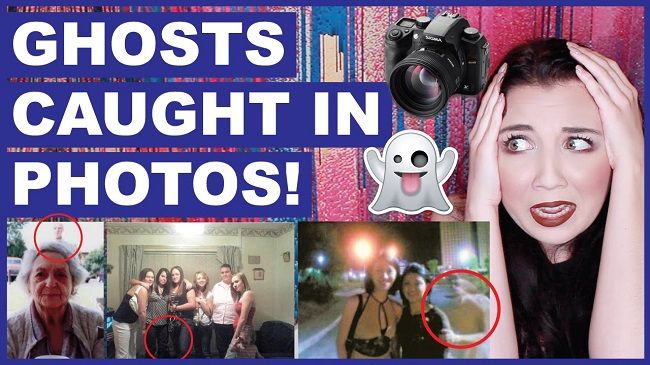 Some of her other most-watched videos are Why Is Nobody Talking About What Barbie Did?, Things Only Adults Notice In Coraline, Animated Storytime: The Time I Stood Up To A Bully.

Some other videos are NEVER Look Inside Your Beanie Babies, and THROW OUT Your Old Play-Doh Before This Happens!.

Moreover, she even thinks that the main reason behind the popularity of her Youtube videos is that her videos are real and she never fakes emotions to gain views.

She has walked on the red carpet at the annual Buffer Festival in Toronto which is an event that showcases the talent of online video creators in 2015. She has gone on her own “Embrace Your Weird Side Tour” in 2016.

Jessii Vee is married to her longtime boyfriend, Kyle. They were in a relationship for 6 years before marriage. She has also dated a guy named Tye according to some sources. 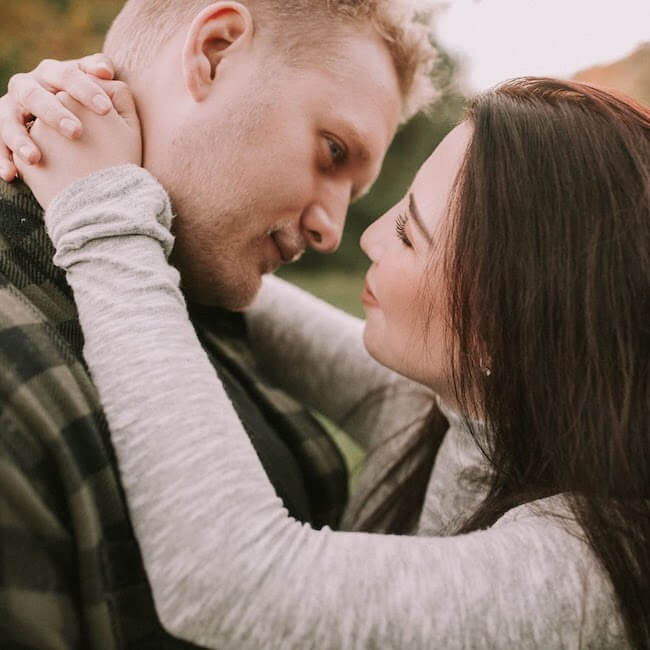 The couple looks cute together and there is no sign of getting a divorce. Similarly, she was subjected to abuse when she first created her channel.

On her Channel, some of her viewers had posted negative and hurtful comments on her posted videos which was a setback for the aspiring vlogger.

Although she is loved by her fans, she has been criticized several times for various reasons. She was also criticized for her $12 tickets for a “Meet and Greet”.

Jessii Vee has a good height of  5 feet and 5 inches. Her hair color is Darkbrown and her eye color is brown. She keeps on dyeing her hair and keeps changing her lens to change her looks, to date she has dyed pink, green silver, golden, etc.

As a Famous Youtuber, she has more than 2.94 million subscribers on her channel Jessii Vee. She earns a good amount of money for her luxurious life.