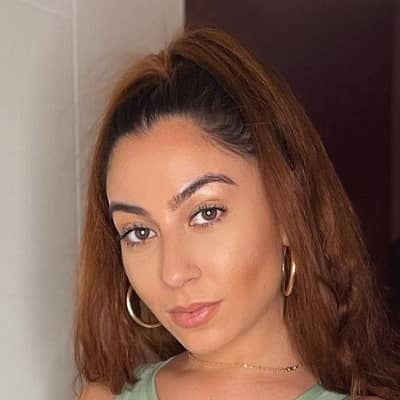 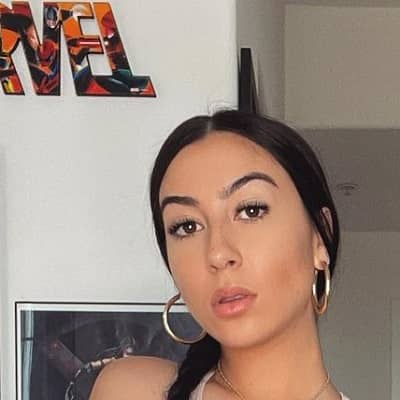 Talking about her family, she has a brother Joshua DeLeon. Her father’s name is Rafael DeLeon. However, her mother’s name is not known. Jessica was a quiet little girl who was very shy as a kid. Nevertheless, after having out with a different group of friends during her middle school, she turned into a life of the party by the start of high school. Further details of Jessica’s family background are not retrievable at the present. 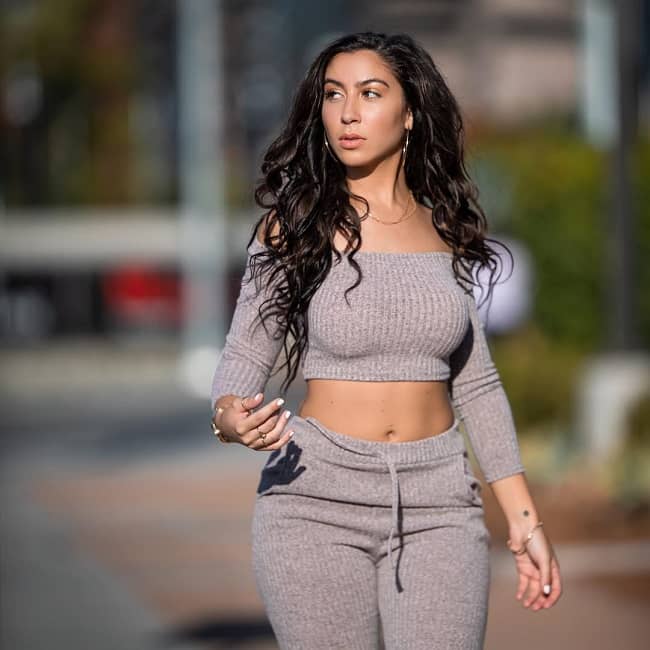 Jessica has graduated middle school and high school successfully. However, there is no news whether she has attended college or not. Similarly, the names of her schools are also not available at the moment. Jessica hasn’t said much about her educational background on any of her social media accounts or in any of her interviews.

She used to be a teacher before she actually seemed out social media as a career. Jessica used to teach kids in kindergarten as a part-time teacher. She confessed in an interview that she really enjoyed spending time with the kids, and enjoyed her job there. Even though she enjoyed her work back then, it wasn’t really fulfilling her financially. That was when she decided to give Vine a try. From then onwards she never looked back. Jessica posted her first vine in the year 2013, with the help of her brother. Moreover, her first Vine was titled, “What a Good Puppy”. She started gaining popularity after she entered a Comedy competition hosted by a fellow Viner. Jessica’s popularity started to skyrocket and soon she was a part of the “Million Followers” club on Vines.

However, after Vines discontinued, she shifted her primary media outlet to Instagram. As of now, she is a social media personality who is active on platforms like Instagram, Facebook, YouTube, and many more. She has a YouTube channel called @Jessica Vanessa. Likewise, she has 119k subscribers on her YouTube channel. Jessica has posted 21 videos on her channel so far. She joined the YouTube community in June of 2013. Similarly, she is also an actress. Jessica appeared in the 2017 movie “Til Death Do Us Part”. Another acting gig that she is a part of is a miniseries called “The Aftermath”. Other than this, she has also been a part of few music videos and other reality television shows as well. 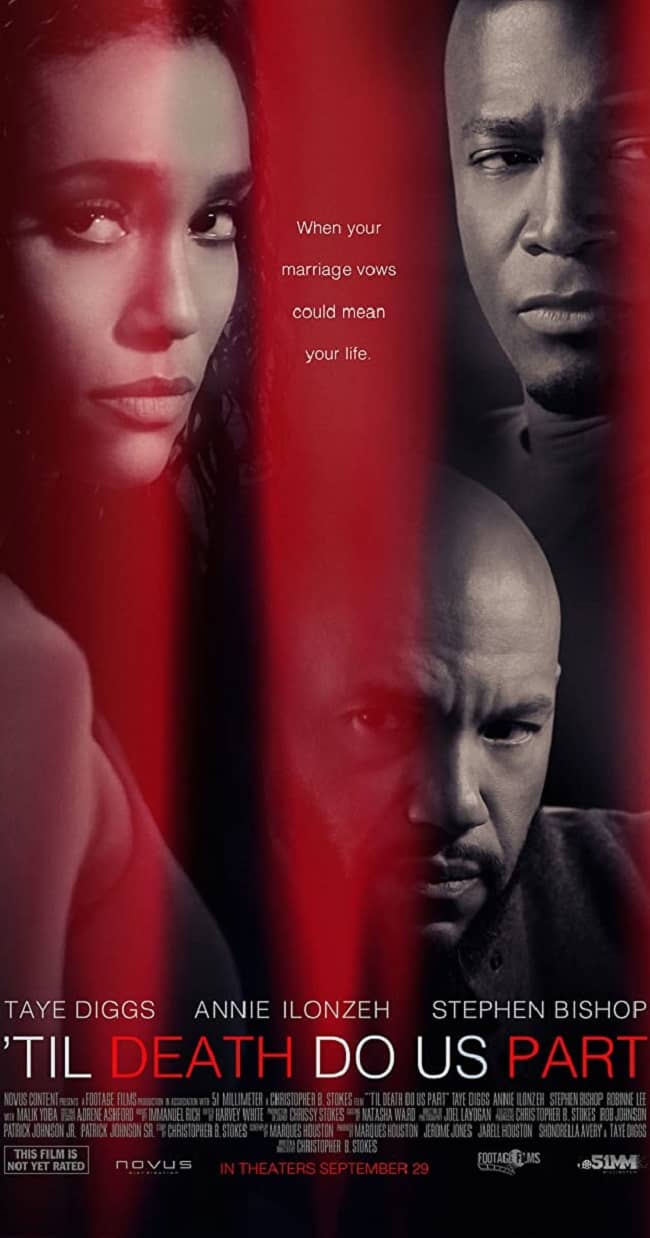 Caption: Poster of a film Jessica is a part of. Source: IMDb

Judging from Jessica’s Instagram. she is living quite a luxurious life at the moment. Although she hasn’t shared any details regarding her monthly salary and other incomes, it seems like she earns the majority of them from brand endorsements and projects like working on a music video or featuring in a movie, and more. Thus, Jessica Vanessa’s net worth is estimated to be $3 million.

Jessica Vanessa was dating Chis Jay. They were a beautiful couple. Similarly, she did post few pictures of the two together on her Instagram. However, at the moment she hasn’t posted any pictures with him on any of her social media accounts. Jessica hasn’t really talked about whether they are still together or not.

Jessica is 5 feet 6 inches tall. Likewise, Jessica has beautiful brown eyes and brown hair. It also seems likes she works out to maintain her body. 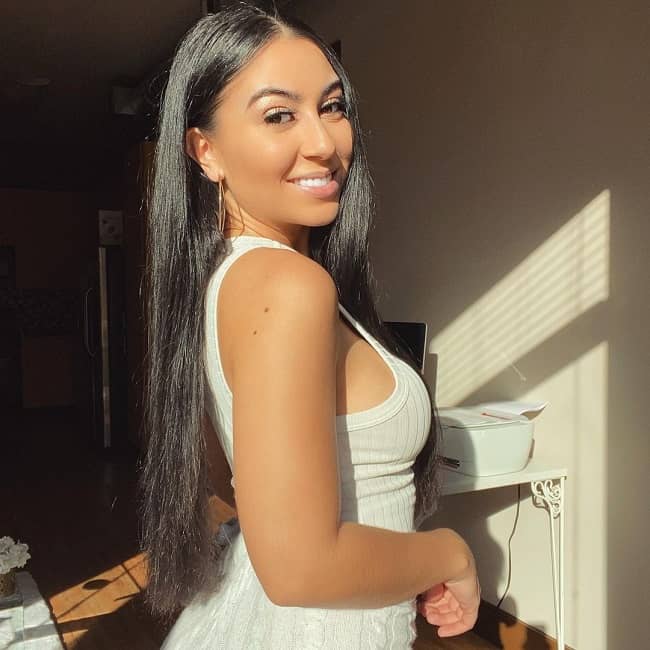