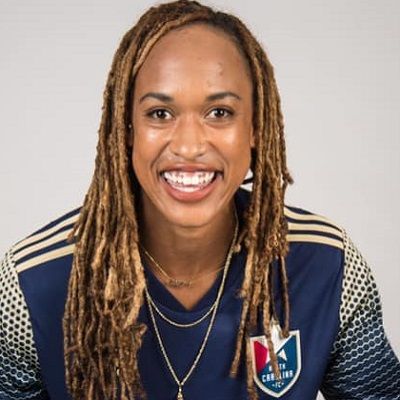 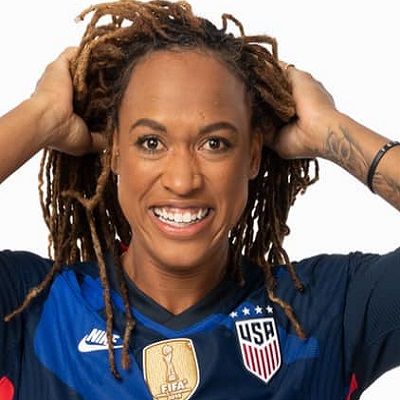 Jessica McDonald is a skilled professional soccer player who currently plays as a forward for North Carolina Courage. Jessica Mcdonald is also a member of the United  States women’s national soccer team. She has gained popularity for playing for the Australian W-League team Melbourne Victory,  Chicago Red Stars, Seatle Reign FC, Houston Dash, and many others.

Jessica Mcdonald’s real name is Jessica Marie McDonald. She is a 32-year-old mother herself born on February 28, 1988, in Phoenix, Arizona, US.

She is the daughter of Traci McDonald and Vince Myers. Moreover, she even has a brother in the same field named, Brandon McDonald, who plays in the MLS.  She was born and raised in Arizona, where she also completed her High School studies. 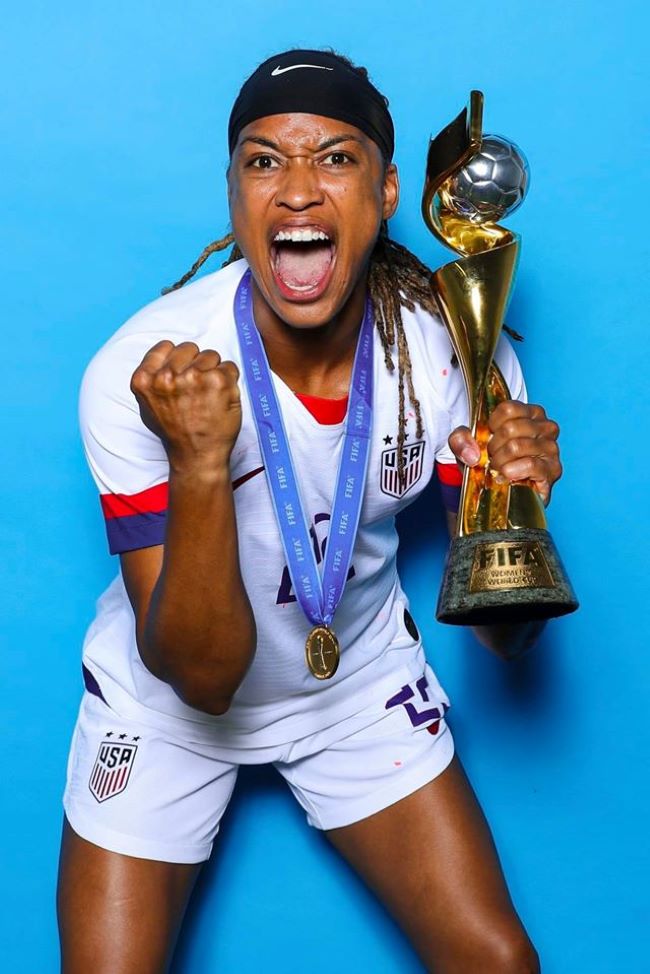 Mcdonals did her Junior High School and High school at Cactus High School in Glendale, Arizona, where she got interested in the field sports. She played basketball in all four years of High School.

Subsequently, Jessica attended Phoenix College, where she played soccer, basketball and ran tracks. She earned the name in All-America junior team and National Junior College Player of the Year.

She then was transferred to the University of North Carolina, Chapel Hill during her sophomore year. She so joined the North Carolina Tar Heels soccer team at the 2008 first half-season. She helped her team with the national championship title. She scored 5 goals and had 10 assists for 20 points during the season.

Jessica made her way through to the Chicago Red Stars in 2010. She made five appearances with the team. And took a break for 18 months for recovery. For the 2012-2013  season, she signed up with the Melbourne Victory FC in Australia’s W-League.  She made 13 appearances this time and helped the team to the Grand final match.

Again in 2013, she signed with Chicago Red Stars and appeared in 9 matches before being waived. On June 28, 2013, McDonald signed with Seatle Reign FC. Likewise, she signed with Portland Thorns in 2014 and Houston Dash in 2015. Before joining her present club she briefly signed with the Western New York Flash in 2016.

In January 2017, she joined the North Carolina Courage. She also became the first Nwsl player to score 33 regular season, career goals, the same year in May. She scored 4 goals in 2017 and helped the team win the NWSL Shield. She was named Most Valuable Player Of the Match in the NWSL Championship.

Coming to her international career, she has represented the US on various youth national teams like under-16, under-17, under-20, under-23, and in the senior team.

Jessica McDonald is a strong, inspiring woman. She has also received numerous honors and awards for her effort in the sports field.

She has also helped her national team win :

She along with her North Carolina Courage team has won:

Jessica has a net worth of ab33out $12 million as of 2020. She has solely earned her net worth being a professional soccer player. 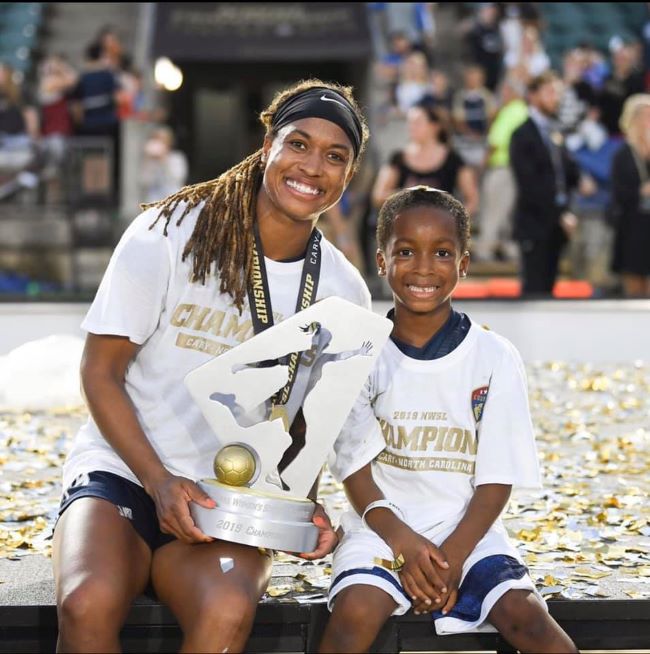 Jessica McDonald is a married woman and a mother to her 8-year-old son. Moreover, she married Courtney Stuart and had had a son, Jeremiah, in march 2012. 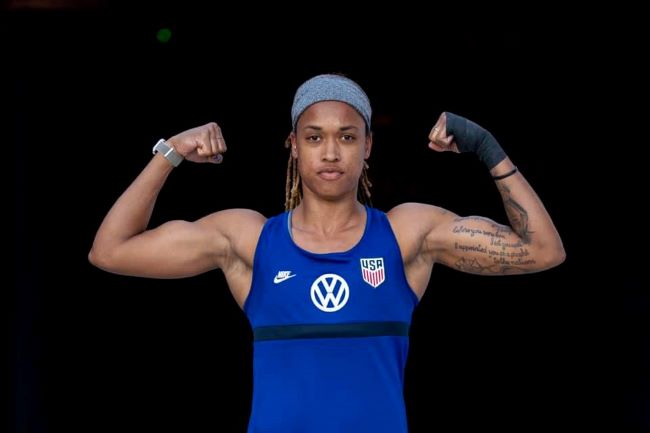 Jessica is a skilled professional soccer player. She did sports like basketball, soccer and ran tracks since a child. So she always had an athletic body. She stands 182cm tall and her weight is about 63kg.