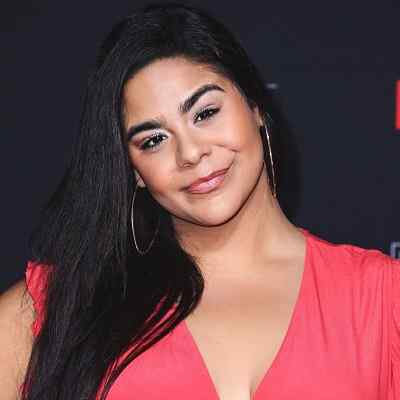 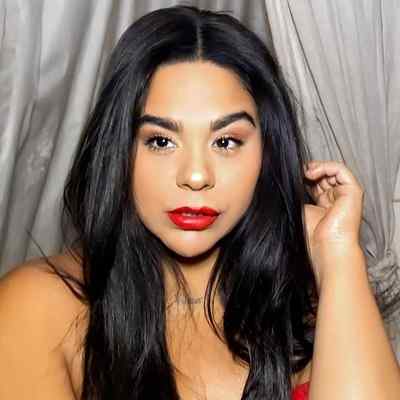 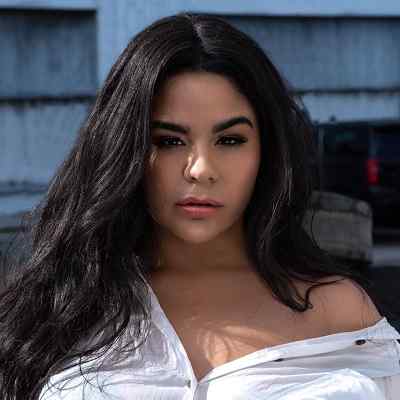 Jessica Marie Garcia was born on March 23, 1987, in Orlando, Florida, the United States of America. She is 34 years old and is under the astrological sign, Aries. She holds American nationality.

The name as well as the information regarding Jessica’s parents are not available at the moment. However, her father is of Mexican descent and her mother is of Cuban descent. Other than this, nothing much about her parents is known. Similarly, information related to Garcia’s other family members such as her siblings, cousins, grandparents, and any other members is also not available until now. It seems as if Jessica likes to keep her personal and family life private and away from the limelight and the public.

Regarding Jessica’s educational background and qualification, the name of the educational institutions she attended is not available as of now. However, considering her age, Garcia must have graduated from both high school and university until and unless she is a dropout or decided to quit further studies.

Jessica Marie Garcia has been passionate about acting from an early age. She said in an interview that she is highly inspired by her mother and her mother is her hero. She moved from Florida to Los Angeles when she was 19 years old. And, before pursuing acting, she worked at Olive Garden and a restaurant called “The Counter”. Likewise, she started her TV career with the show “Huge” in the year 2010. The show was based on a young adult novel of the same name. This drama was about eight teens who are sent to a summer weight loss camp, “Camp Victory” and Jessica Garcia appeared in eight episodes of the series. Moreover, in the year 2012, she appeared in a TV movie “County”.

Jessica Marie Garcia earned much fame for her role of Winifred “Willow” Cruz in the comedy TV series “Liv and Maddie” in the year 2013. She starred as the best friend and teammate of the titular character, Maddie. The series was about a girl whose name is Liv Rooney and who after a successful career in Hollywood, returns home to live a normal life. Likewise, the show was a big hit and also received mostly positive critical reception. The show was able to win the “Kids Choice Award Mexico”.

Moreover, in the year 2015, Jessica appeared in the all-girls comedy show “BETCH”. Also, she appeared in a recurring role as a wrestler in the sitcom “The Middle”. This show also got positive reviews and was able to win several awards as well as nominations. Garcia starred in her role for four seasons.

Jessica had an important role in the feature film “Avenge the Crows” in the year 2017. Then, she bagged a role in the TV series “On My Block” on Netflix. She portrayed Jasmine who is a classmate of the group and the series was much appreciated by critics. For her performance in this series, she was nominated for Choice Summer TV Actress at the 2019 Teen Choice Awards.

Furthermore, in the same year, Jessica Marie Garcia portrayed Rhonda Navarro in the thriller series “How to Get Away with Murder”. She held this role until the year 2019. Then, in the year 2020, she started appearing in the Disney+ series “Diary of a Future President” as Camila. Caption: Jessica Marie Garcia along with co-actors of “On My Block” (Source: Instagram)

Jessica Marie Garcia engaged to actor Adam Celorier in January 2016. They tied the knot two years later in October 2018. Adam Celorier is also an actor and is popular for his work on Submerged, Barracuda, and Palm Swings. Jessica has shared a lot of pictures of Adam on her social accounts. The couple is very much in love and is very happy with each other. Talking about her past relationships, no information has come forward until now.

Moreover, Jessica Garcia discovered that she was pre-diabetic in the year 2013. So, to prevent getting diabetes, she lost over 70 pounds. She also stated that her career was her “biggest motivation to start living a healthier life”. Jessica Marie Garcia has a height of 5 feet 4 inches and her weight is 58 Kg. Focusing on her other body measurements such as her chest size, waist size, and hip size, their sizes are 35-28-36 inches respectively. Moreover, Jessica has black hair and dark brown eyes. According to celebritynetworth, Jessica Garcia has a net worth of $1 million and her main income source is her career of acting.