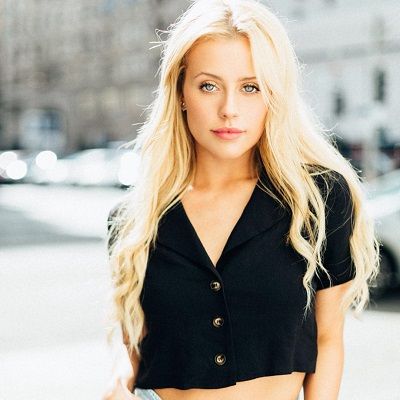 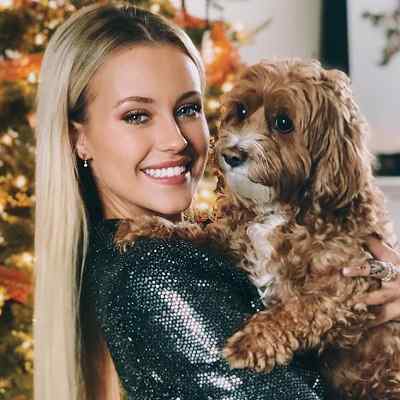 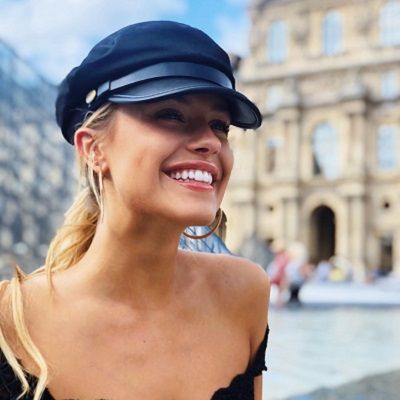 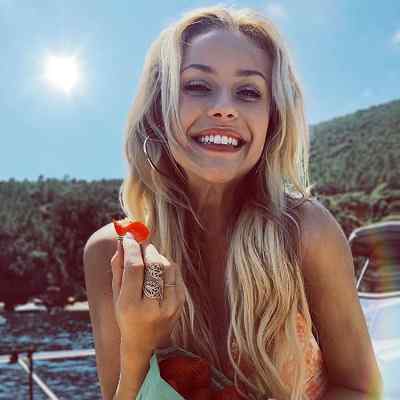 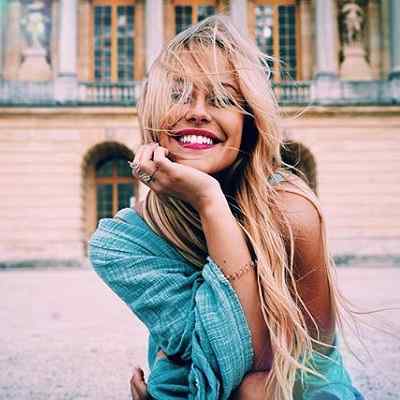 Jessica Lord is a British actress and dancer based in Canada. Jessica Lord is popular for her roles in famous series like “Paranormal Witness”, “Ransom”, “Find Me in Paris”, and “The Next Step” among others.

Jessica Lord was born on 29 July 1998, and she is currently 24 years old. Her full name is Jessica Jane Lord and her zodiac sign is Leo.

Likewise, she hails from Rochdale, Manchester, England, but later relocated to Toronto, Canada when she was six years of age with her family.

Talking more about her family, she has a brother named Daniel and her mother was a ballroom dancer. Other than this, there is no information about her father and other family details.

Lord attended high school at O’Neill Collegiate and Vocational Institute, in Oshawa specializing in dance. This institute is renowned for its performing arts and visual arts programs.

Later she attended Centennial College Theatre Arts and Performance. Moreover, she is also an avid animal lover. She has two pet dogs and a cat.

She also shares photos with other animals she meets on set or during her travel, which she often posts on her Instagram account. 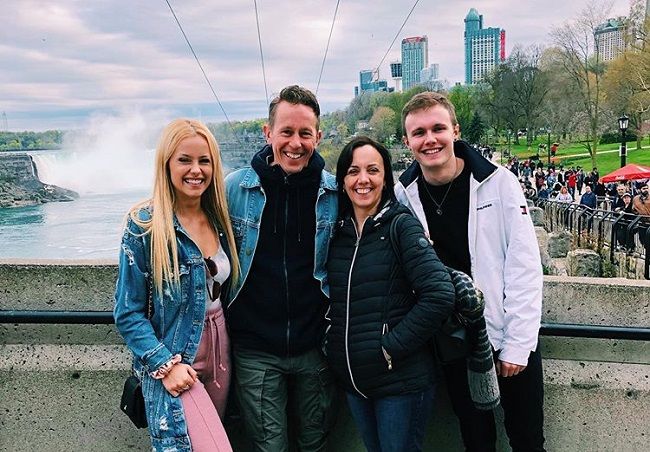 Caption: Jessica Lord posing for a photo with her whole family. Source: Instagram

There is no verified information about whether Jessica Lord is single at present or is in a romantic relationship with someone.

It might be that she is maintaining privacy and keeping her relationship status and love affairs hidden from the public.

Or it might also be the case that she is single at present and is more focused on strengthening her acting and dance career.

Nevertheless, she has not shared much information regarding this issue. She has also not shared any social media posts that might indicate her current relationships or affairs.

Moreover, Lord has maintained a clean public profile that is away from rumors, scandals, and controversies that might hamper her professional career and personal life.

Nevertheless, she is sure to attract many lovers in the future through her beauty, talent, humor, and charms.

Jessica Lord stands tall at a height of 1.57 meters or 5 feet 2 inches.

Other than this, there is no information about her other body measurement details including her weight, chest-waist-hip measures, dress size, shoe size, etc. Likewise, she has blue eyes and blonde hair color. 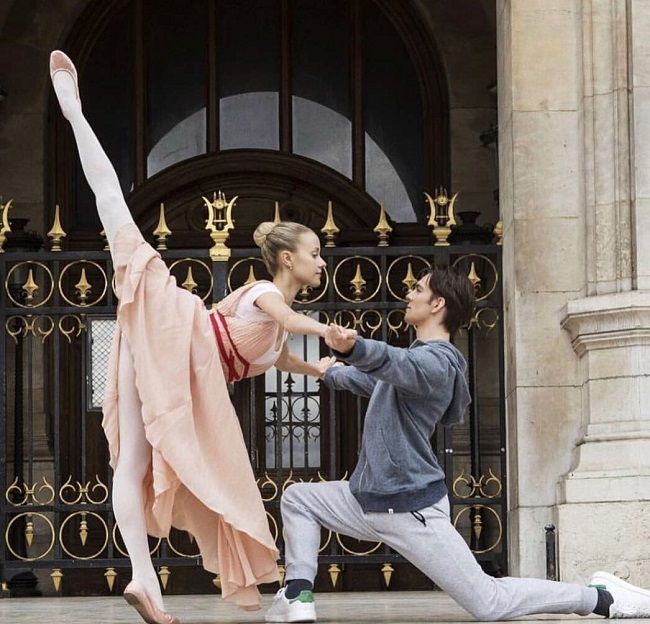 Caption: Jessica Lord was captured during a shoot. Source: Instagram

Professionally, Jessica Lord is an actress and dancer. As an actress, she is popular for her roles as Lola on The Next Step and Lena Grisky on Find Me in Paris.

Her other film credits include Paranormal Witness, Ransom, and Party of Five among others. She also appeared in a TV movie called Cradle to Grave.

More precisely, she portrayed the role of Marnie in Paranormal Witness in the year 2013. She also had a minor role in Season 3 of The Next Step.

She worked as the dance captain of the Summerford School of Dance before landing the role of Lola. Then she and Milana Robinson were season 5 additions to The Next Step.

She then went on to portray Lena Grisky in the television series, Find Me in Paris in the year 2018. Amy Wright, the choreographer of The Next Step, cast her in this series.

This casting for Find Me in Paris resulted in the inability to appear in Season 6 of The Next Step.

Moreover, Lord made her on-screen debut as a dancer on The Next Step in 2015. Then in the year 2017, she became a series regular on the fifth series of The Next Step as Lola.

Moreover, as a dancer, she kicked off her dance career at the young age of 4 years. It was when she was put in ballroom dancing classes.

She later added ballet, jazz, and hip-hop to her repertoire. Later on, with no representation, she decided to attend a talent convention in 2015 where she impressed numerous scouts and agents.

Lord then signed with her Los Angeles-based manager at Archetype. Her manager was Ray Miller. Shortly after, she also joined the roster of Toronto’s talent agency Edna Talent Management.

Moving on, she has a net worth estimation of approximately $1 million to 5 million dollars. She might earn through her acting and dance projects, brand endorsements, partnerships, modeling, etc.

Likewise, Lord is available on Instagram under the username @jessicajlord. This account currently boasts 208 posts and over 168k followers at the time of writing this biography.

Moreover, she is a verified user on Instagram. Likewise, she also joined Twitter in June 2012 and so far has over 2.6k followers on her @jessicajlord account.