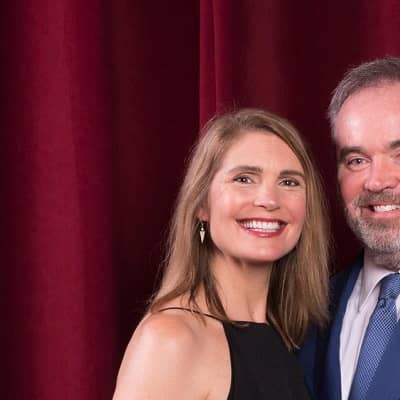 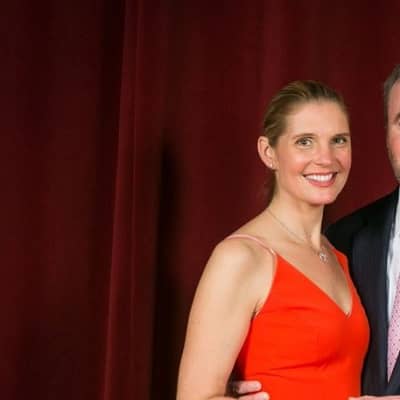 Jessica Kress is an American elementary school teacher. Jessica Kress is also famous as the celebrity wife of Mike McCarthy. Mike is a popular American football head coach who currently works with “Dallas Cowboys” since 2020.

Jessica Kress was born in the year 1972 and she is currently 49 years old. There is no information regarding Jessica’s exact birthplace and her zodiac sign. There are also no details related to Jessica’s parents, siblings, and other family details. Jessica also has yet to share insights into her educational journey. Furthermore, Jessica’s middle name is “Ann”. 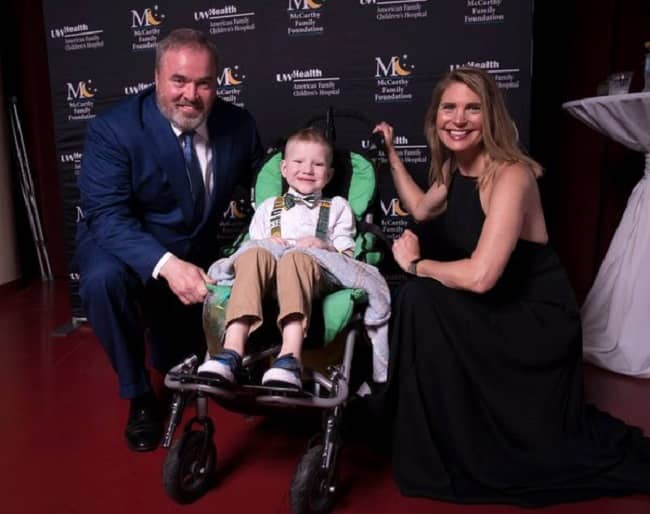 Caption: Jessica Kress and her husband posing for a photo with a child when they hosted the 8th annual McCarthy Golf Invitational at the American Family Children’s Hospital. Source: Facebook

Professionally, Jessica Kress is an elementary school teacher. She works near Lambey Field, home of the “Green Bay Packers”. Besides this, Jessica actually gained fame as the celebrity wife of Mike McCarthy. Furthermore, along with being a teacher, Jessica has also taken on philanthropy. The celebrity wife is passionate about helping sick children. She has also helped raise millions of dollars for the American Children’s Hospital working alongside her husband.

Talking more about Jessica’s husband’s professional career, Mike started as an offensive quality control coach. It was with the “Kansas City Chiefs” in the year 1993. After that, Mike slowly climbed through the ranks with “New Orleans Saints” and “San Francisco 49ers”. Following this, Jessica’s husband landed his first head coach role with the Packers in the year 2006.

Subsequently, Jessica’s husband – Mike McCarthy – stayed with the franchise for 12 years. He later left his job in the year 2018. Nevertheless, after a two-year hiatus, Jessica’s husband returned as the head coach of the most expensive sports team in the whole world, i.e. the “Dallas Cowboys”. 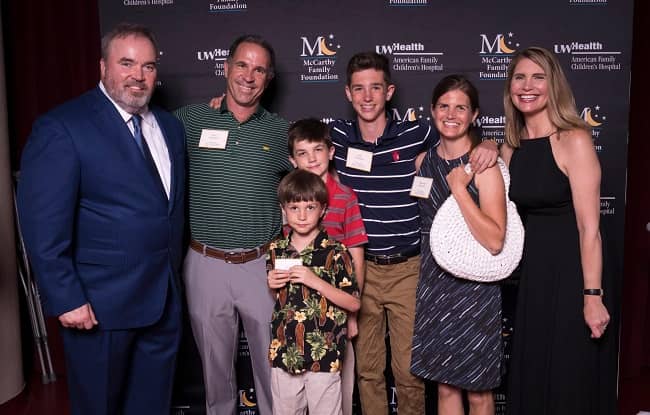 Caption: Jessica Kress and her husband posing for a photo with guests at the 8th annual McCarthy Golf Invitational at the American Family Children’s Hospital. Source: Facebook

Jessica Kress is married to Mike McCarthy. The couple met each other in the year 2006 on a blind date in St. Brendan’s Inn. Then they tied the knot on 15 March 2008 in an intimate wedding. They had only seven people invited to their wedding.

Jessica shares two children with Mike. They are beautiful daughters namely Gabrielle and Isabella. Besides this, both of them have children from their previous marriages. Jessica has two sons namely, George and Jack.

Whereas, Mike has a daughter named Alex from his previous marriage with Christine. Christine and Mike were high school sweethearts and they were married from 1989 to 1995. Despite their divorce, Christine and Mike are still in a good relationship and committed to sharing their parental duties. 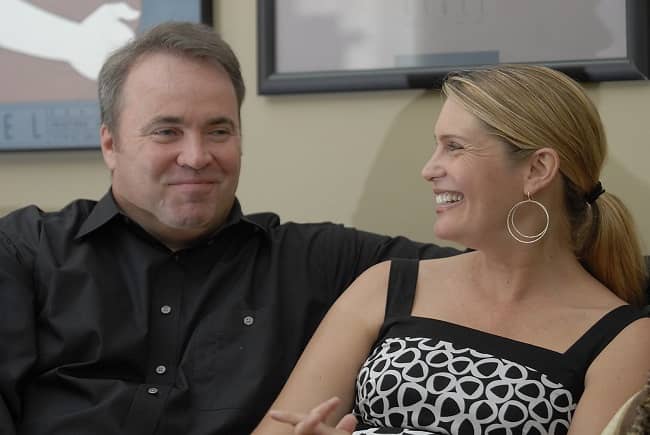