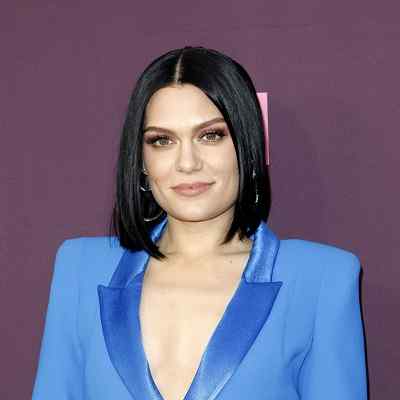 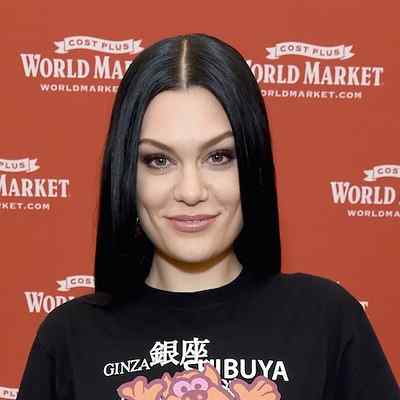 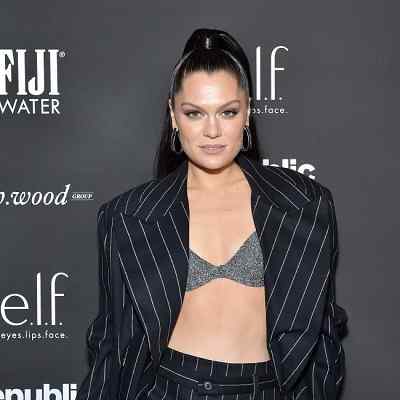 Jessica  Ellen Cornish was born on March 27, 1988, in Chadwell Heath in The London Borough of Redbridge, London, England. She is 33 years old and is under the zodiac sign, Aries. She holds British nationality. Jessica is popular as Jessie J.

Her father’s name is Stephen Cornish and her mother’s name is Rose Cornish. Her father is a social worker whereas her mother is a nursery school teacher. She has two siblings and their names are Rachel Cornish and Hannah Cornish. Jessica is the youngest of the three children of their parents. Other than this, nothing much about Jessie’s family members is available at the moment. Similarly, information regarding her cousins, grandparents, and other family members is also not available until now. However, she is very close with her parents as well as her siblings.

Regarding Jessica’s educational background and qualification, she attended Mayfield High School in LB Redbridge and this area was historically part of Essex and Jessie J refers to herself as an Essex girl. She also attended Colin’s Performing Arts School and when she was 11 years old she was cast in Andrew Lloyd Webber’s West End production of Whistle Down the Wind. Subsequently, Jessica joined the National Youth Music Theatre and appeared in their 2002 production of The Late Sleepers.

Likewise, Jessie J was always good at singing. In the year 2003, when she was 15 years old, she won Best Pop Singer in the TV show Britain’s Brilliant Prodigies, performing as Jessica Cornish. And, when she was 16 years old, she started studying at the BRIT School, and at 17 years old, she joined a girl group named Soul Deep. Moreover, Jessica graduated in the class of 2006 along with singers Adele and Leona Lewis. 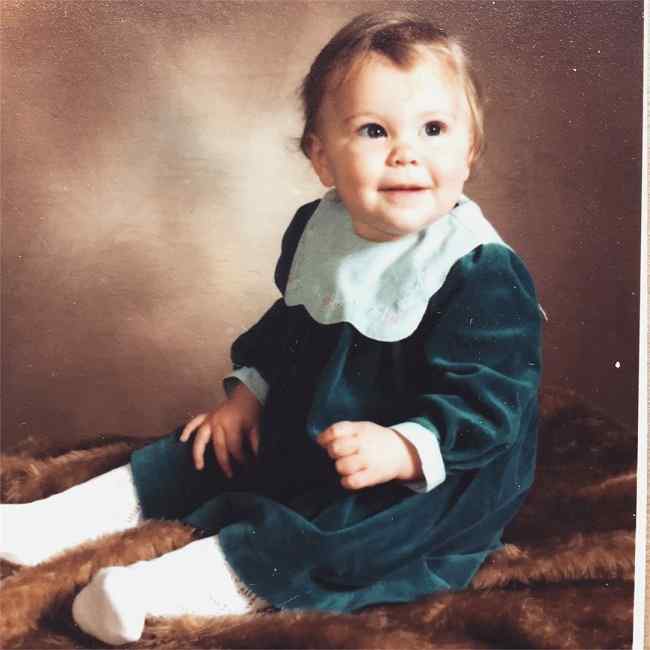 Jessica Ellen Cornish was a sickly delicate child and had heart troubles. She most often used to stay in the hospital due to her condition. And, her stay in the hospital when she was 11 years old, became one of the serious events which influenced her further life. In the hospital, she heard how her neighbor who had undergone serious surgery was praying for recovery, but unfortunately, he died the other day. Jessica was shocked so she decided to compose a song in honor of the child. And, six years later she realized her idea and in such a way there appeared her composition “Big White Room”.

Jessie started to have an interest in dancing as well as acting much earlier than in the music. When she was 4 years old, she already engaged in ballet, then she started to have fancy for step, modern choreography, and dramatic arts. Likewise, she performed under the name of Jessica Cornish in the TV contest for the teenagers called Britain’s Brilliant Prodigies. Later on, she took herself the creative pseudonym of Jessie J, and she confessed that there was no sacral meaning in the letter J.

In the beginning, Jessica Ellen Cornish signed the contract with Gut Records company. She was preparing for the record of her debut album, but in the year 2008, the company went bankrupt. So, she tried herself as a songwriter and concluded the contract with Sony ATV company. At the same time, she even led her YouTube channel and a personal page on MySpace where she shared her creative works. Likewise, due to the executive director of Sony ATV the reference to her account has got to Jason Flom, the president of Lava Records company. Then, Jessica started to cooperate with them alongside with Universal Republic company.

Jessica Ellen Cornish released her debut album under the title “Who You Are” in the year 2011. And, six out of the ten singles from this disc have been included in the Hot 10 of the main chart of the music world – Billboard Hot 100. She was very proud of the collaboration along with David Guetta and called the composition “Nobody’s Perfect” one of the best in the album and the header track “Who You Are” her pride. The fans and critics on both sides of the Atlantic were captivated by the song “Price Tag” which brought Jessica international recognition.

After her debut, Jessica Ellen Cornish received many awards including BRIT Awards and BBC Sound Awards. She even became a mentor in the British and Australian versions of the music show “Voice”. She also took part in the remarkable festivals among them Glastonbury and Summertime Ball at Wembley Stadium, and in the iconic American Saturday Night Live music and comedy show.

Likewise, in the year 2013, there was released the album under the title “Alive”. While working on this album, Jessie J cooperated along with the powerful team: from the author of the songs of Christina Aguilera, Britney Spears, and Claude Kelly, to the Norwegians Stargate who were engaged in the producing. 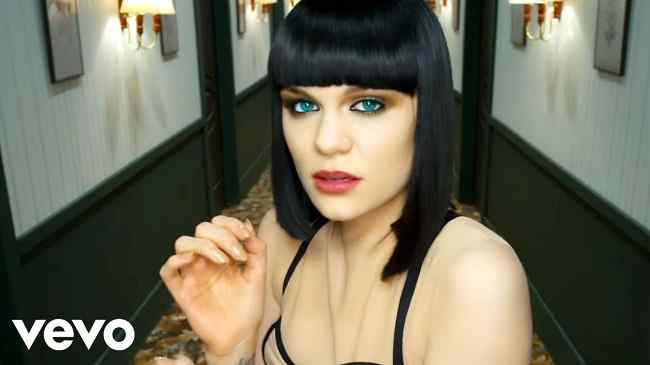 After a year later, Jessie J united with DJ Cassidy to create the track from the new album of the performer. At the same time, she was also working on the material for hew album. And, her third studio album “Sweet Talker” was released in the year 2014. Likewise, the first single “Bang Bang” became the joint work with the popular singer Ariana Grande and the singer with the scandalous reputation and bold appearance Nicki Minaj. Moreover, in the year 2017, the fans heard the song “Think About That”. This song became the first new song from the album “R.O.S.E.”

Jessica Ellen appeared in the sixth season of the Chinese singing competition “I Am a Singer” in January 2018. She even won the competition. And, made history as the first international singer to win the season in the show’s six-year history, accompanying with the record of having topped number-one performances in five out of the first ten elimination rounds.

Furthermore, Jessie J took part in a couple of cinematic projects where she has demonstrated her acting skills. She gave the tribute to her young years connected with the theatre.

Jessie J is also a supporter of the UK children’s charity Believe in Magic. It is a charity that grants wishes to terminally ill children across the UK. Moreover, she performed “Laserlight” on stage with a 7-year-old fan, leukemia sufferer Daniel Sullivan in July 2012 but sadly, she passed away four months later.

Jessica Ellen Cornish has a height of 5 feet 9 inches and her weight is 58 Kg. Focusing on her other body measurements such as her chest size, waist size, and hip size, their sizes are 33-23-34 inches respectively. Moreover, Jessie J has black hair and green eyes. Cornish is very beautiful and has a great personality and is loved by many people.

According to celebritynetworth, Jessica Ellen Cornish has a net worth of $30 million and her main income source is her career of singing. She is also an Artist and a Songwriter and earns from those sources as well. She also does endorsements for different brands.