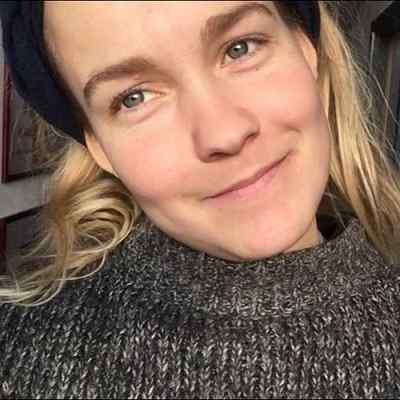 Jessica Dinnage is a Danish actress. Jessica Dinnage is popular for her role as Lea in Netflix’s TV series “The Rain”. Likewise, she has established herself in the film industry with several roles that have been commercially and critically successful.

Jessica Dinnage was born on October 22, 1993, in Copenhagen, Denmark. Her age is 27 years old and is under the zodiac sign, Libra. She holds Danish nationality and follows the religion, Christianity.

The name and information regarding Jessica’s parents are not available at the moment. Similarly, information related to her other family members such as her siblings, cousins, grandparents, and any other family members is also not available until now. And it seems as if Jessica likes to keep her personal and family life private and away from the limelight. That might be the reason why she barely talks about them in front of the public and camera. 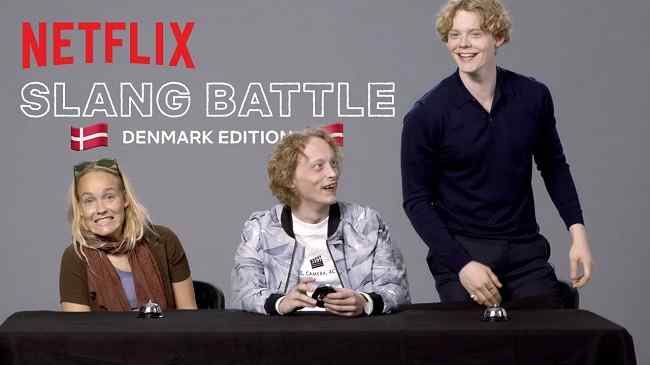 Caption: Jessica Dinnage in a show along with her co-actors (Source: Youtube)

Jessica Dinnage made her debut as an actor in Charlotte Sieling’s film “The Man” in the year 2017. Following this, in the year 2018, she appeared in the main role in Gustav Möller’s 2018 film The Guilty. In this film, she starred alongside Jakob Cedergren. And, the plot of the movie revolves around the police in search of a kidnapped woman. Likewise, the movie was even selected into Denmark’s official entry for the Best Foreign Language Film at the academy awards.

Moreover, the same year in 2018, Jessica was part of the Netflix series “The Rain”. In the series, she starred alongside actors like Alba August, Lucas Lynggaard Tønnesen, Angela Bundalovic. Dinnage portrayed the character named Lea in the popular Netflix series. And, her other work includes in 2019 movie Ninna as Jeanette, and the 2020 movie A Very Ordinary Family, where she plays Naja. Both of these movies are critically as well as commercially successful. 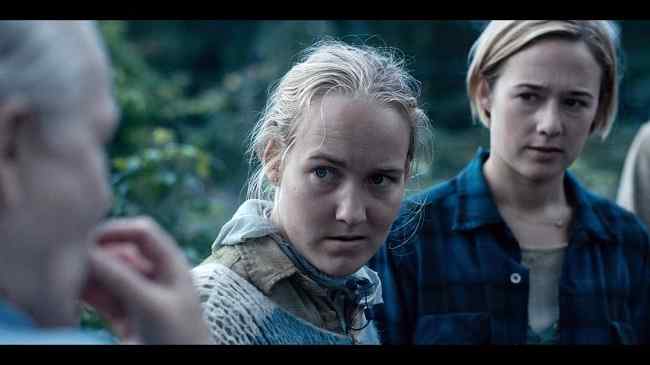 Jessica Dinnage is possibly single at the moment and seems to be more focused on her career and life rather than being in a relationship. Or maybe she wants to keep her personal and love life private and away from the limelight. As she has kept her family background private, she has kept her relationship background private as well. Likewise, focusing on her past relationships, no information has come forward until now. So, we can pretty much assume that either Jessica has never been in a relationship or has done a good job in keeping it a secret.

The body measurements of Jessica Dinnage such as her height, weight, chest size, waist size, hip size, bicep size, and any other sizes are not available as of now. And all these unknown body measurements of Dinnage are still under review. Moreover, Jessica has blonde hair and dark green eyes. 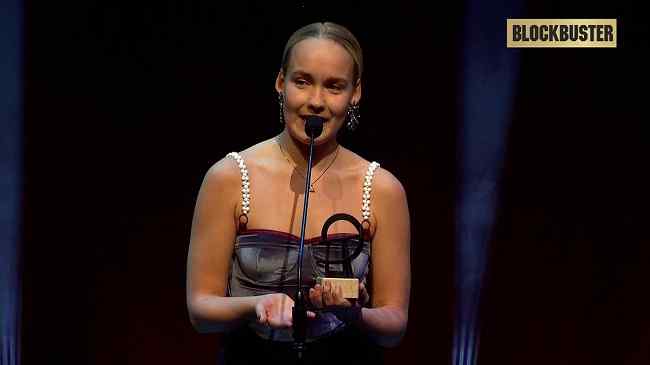 Jessica Dinnage is not active on any social media platforms. She doesn’t own any social accounts at the moment. However, she used to have an Instagram account but the content is unavailable now.

Talking about her earnings and income, according to articlebio, Jessica has an estimated net worth of $1 million and she primarily makes money from her career as an actor. Also, she adds a decent sum through endorsements and advertisements.