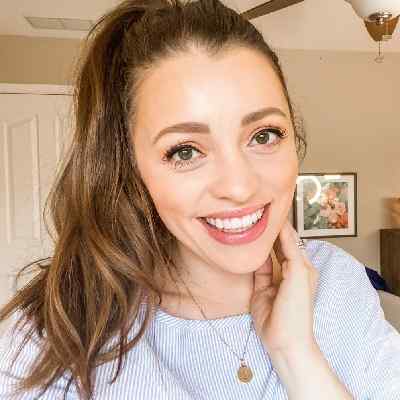 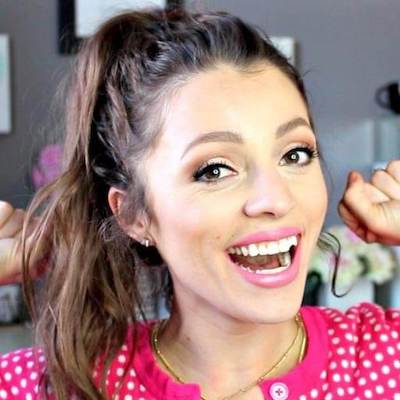 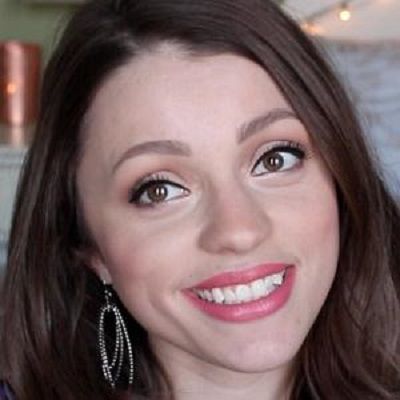 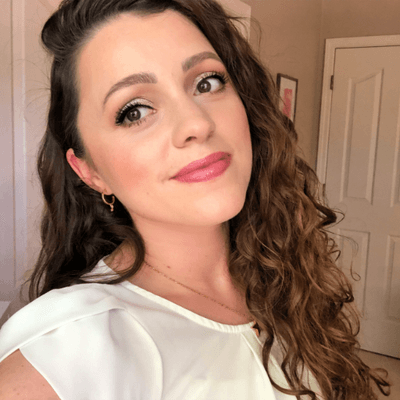 There is no information regarding her ethnicity and religion. Her Zodiac sign is Aquarius. She is the youngest one among her siblings.

She studied musical theatre at Roosevelt University Chicago for two and a half years. Later, she earned her Bachelor’s degree in elementary education from IUPUI with a minor in music in 2014.

The talented star is active on social media. Her Instagram account @itsjessicabraun has more than 120 k followers. Other than that her YouTube channel “Jessica Braun | JAMbeauty89” has more than 594 k subscribers.

Jessica is straight and married. She married YouTuber Tyler Braun in June 2015 who runs the YouTube channel name TylerTravelTV.

The duo met each other while performing at the theatre. They even played Aladdin and Jasmine together. Together they have a daughter named Gigi in July 2018. There is no information about Jessica’s past relationships. 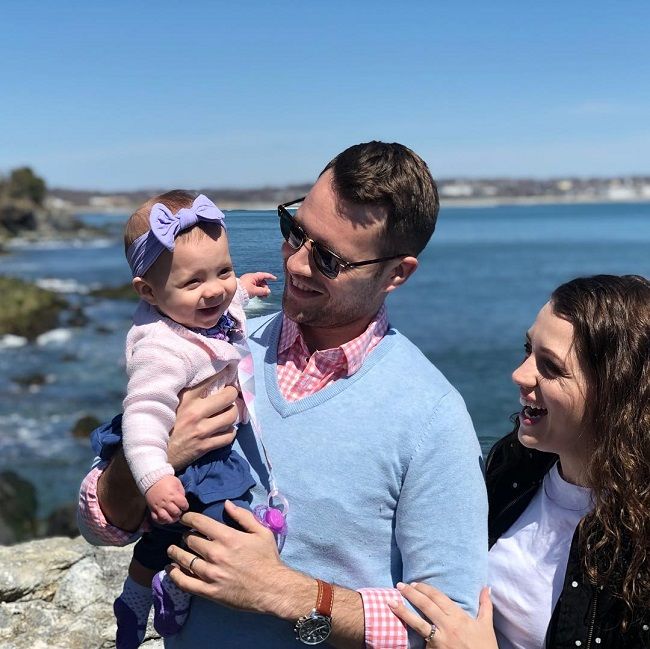 Caption: Jessica Braun was captured along with her husband and daughter on the vacation (Source: Instagram)

Jessica hasn’t won and hasn’t been nominated for any of the awards yet. There is no information about Jessica’s achievements and with her gifted talent, she could win many awards in the near future.

She has an estimated net worth of around $200 k. Moreover, her net worth is influenced by being a Youtube star and teacher. There is no information about her car, house, or salary.

Talking about her career as a YouTuber, she started her YouTube channel, Jessica Braun | JAMbeauty89, on 7 April 2013.

Some of her famous videos are “ONLY KEEPING A FEW PALETTES // Eyeshadow Makeup Declutter“, “FACE MAKEUP DECLUTTER // Why I Won’t Accept PR Anymore”, “BEST MAKEUP OF 2019 // Yearly “JAMMY” Awards Faves“, “BEST DRUG STORE MAKEUP OF 2018” and “BEST MAKEUP OF THE YEAR“.  Moreover, as a teacher, she has been teaching in the elementary along with his YouTube work. 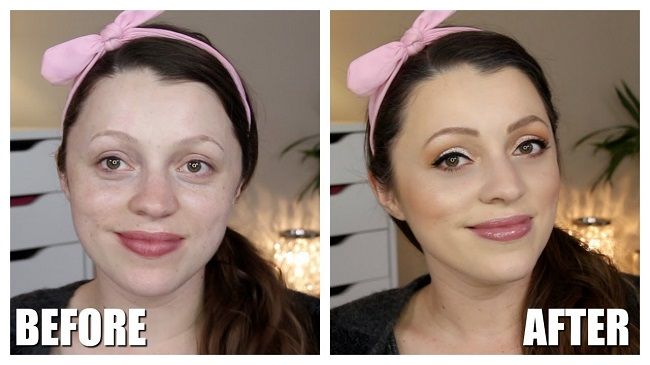 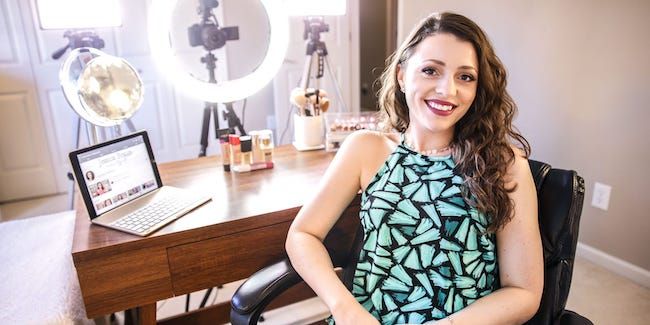