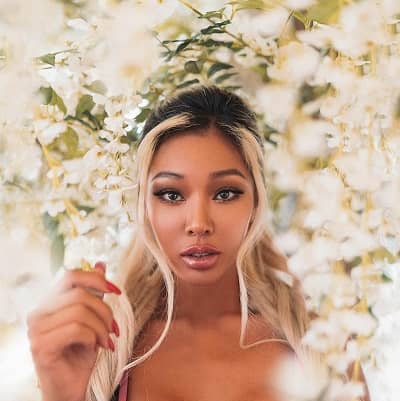 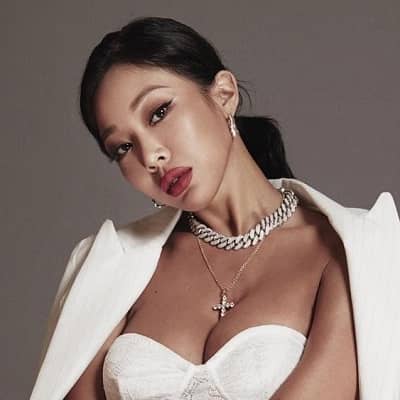 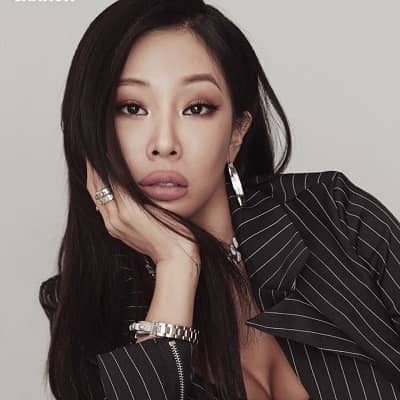 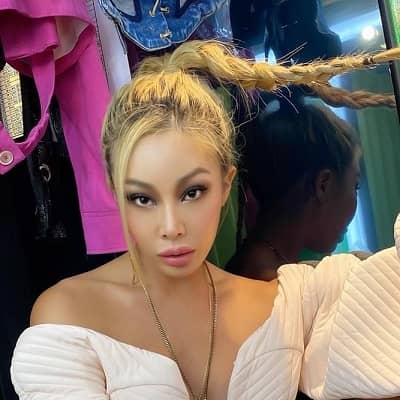 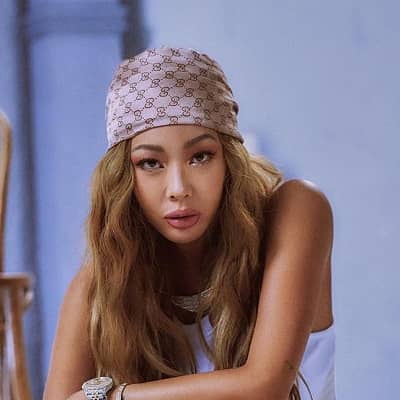 Jessi is a famous Korean-American singer-songwriter and rapper. Jessi has been active in the music industry since 2005. She took a hiatus in 2009 and returned to the industry in 2014. Since then, the rapper has appeared in several TV shows and collaborated with numerous well-known artists.

Jessi was born on December 17, 1988, and she is currently 33 years old. Jessi’s zodiac sign is Saggitarius. Her English name is Jessica Ho whereas her Korean name is Ho Hyeon Ju (호현주/扈賢珠). Likewise, she (제시) is her stage name.

At the time of her birth, her family resided in Queens, New York City, United States. She then grew up in New Jersey and later moved to South Korea when she was 15 years old.

Professionally, Jessi is a famous South Korea-based singer-songwriter and rapper. Along with her schoolmates Tiffany Young and Jessica Jung, she passed an audition at the S.M. Entertainment. While her friends signed with the agency, she chose not to do so. It was because the company’s approach to music did not match her style.

Before the rapper went on temporary hiatus from the music industry, she struggled to become accustomed to Korean culture. The singer also didn’t find immediate success after her debut. The rapper had to even sleep in saunas at times due to insufficient money for a place to stay.

In the year 2013, she was involved in a controversy. It was about her involvement in an alleged assault. This was during the rapper’s break from the music industry. However, the professed victim dropped the charges against her later on and hence the investigation was closed.

The Korean-American rapper made her debut in the music industry in the year 2005. It was with her album Get Up.  The following year, the hip hop group Uptown featured her in their album Testimony. They actually replaced their original vocalist, Yoon Mi-rae.

Jessi then released her second single album, The Rebirth, in January 2009. Following its release, the rapper-singer took a break from music. Subsequently, Jessi left Korea and returned to America. After a 5-year hiatus, she returned to the music industry in the year 2014.

That year, she came back as a member of hip-hop trio Lucky J. The other members of this trio are J’Kyun and vocalist J-Yo. The trio debuted with the digital single Can You Hear Me in July 2014. From January to March 2015, she participated in Unpretty Rapstar Season 1. It is a female rapper survival program. she ended up in 2nd place.

Following this, she was featured in JYP’s single Who’s Your Mama? as well as its music video. Soon, she released her first-ever solo rap single on 15 September 2015. This single is titled Ssenunni. Then on 16 October 2015, she performed in the United States for the first time. She performed with the hip-hop duo Mighty Mouth at the Belasco Theater, Los Angeles. 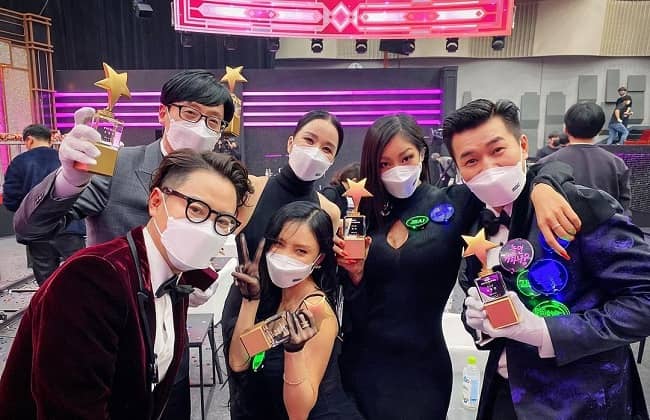 Caption: Jessi posing for a photo with the casts of ‘Hanging Out With Yoo’ with their awards. Source: Instagram

In the year 2016, she was cast in Sister’s Slam Dunk. The next year, the rapper released another rap single called Gucci. It is a single from her 1st mini-album Un2verse.

In January 2019, she joined Psy’s record label “P Nation”. After joining P Nation, her 1st single was Who Dat B released on September 23, 2019. This single ranked #68 on the Billboard Korea K-Pop Hot 100. The young rapper then released another rap single Drip. This single features Jay Park.

Likewise, she own variety show Jessi’s Showterview started to air on June 4, 2020. This is SBS’s Mobidic YouTube channel variety show. On 30 July the same year, she released her 2nd extended play, Nuna.

She released the single Nunu Nana from this EP peaked at #2 on the Gaon Digital Chart. This single became her first top-ten single as a solo artist. This also became the rapper’s highest-charting solo single. Likewise, on August 14 the same year, she released the music video for Numb.

Furthermore, she became a cast of Hangout with Yoo in August 2020. She joined as a member of four-member supergroup Refund Sisters (환불 원정대) alongside Korean singers Lee Hyo-ri, Uhm Jung-hwa, and Hwasa.

The “Refund Sisters (환불 원정대)” made their debut on October 10, 2020. Their debut single is Don’t Touch Me, which peaked atop the Gaon Digital Chart for two consecutive weeks. Moreover, she released What Type of X (어떤X) on March 17, 2021. It is her new digital single. 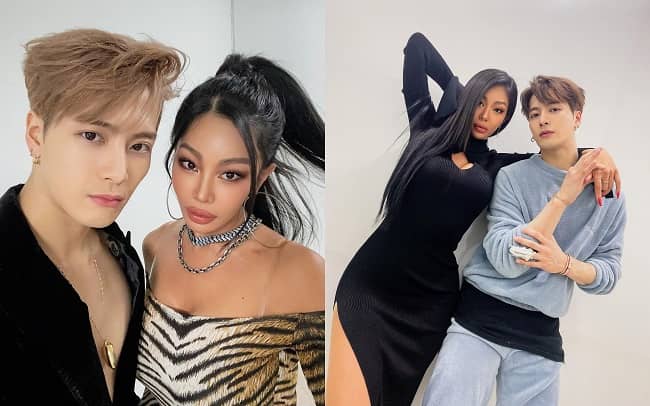 Jessi is single at present. The rapper has not shared any social media posts and announcements regarding this issue. Moreover, she has a hectic schedule which prevents her from meeting her ideal lover or go on dates. Nevertheless, when the time is right, she is sure to grab the attention of many young lovers through her charm, talent, and beauty. When asked about her ideal type, Jessi named Jungkook as someone of her ideal type as well as someone she would love to collaborate with as a singer.

Talking about her personal life, she is famous for her friendship with celebrity singers Tiffany – a Girls’ Generation’s member, Ailee, and Hyorin – Sistar’s ex-member. Furthermore, Jessi’s pet dog, Chewie, has their own Instagram account under the username @softandchewie.

Jessi stands tall at an approximate height of 167 cm or 5 feet 6 inches and her weight is around 47 kgs or 104 lbs. Other than this, there is no information regarding her other body measurement details like her chest-waist-hip measures, dress size, shoe size, etc.

Moreover, she has dark brown eyes and hair of the same color. The Korean-American rapper has tattoos on her left ear, left scapula, and eyebrow. Also, the rapper admits to getting plastic surgery and also shared that she actually regrets it.

Talking about her social media presence, Jessi is available on Instagram under the username @jessicah_o. While writing this biography, she has earned over 6.4 million followers. Likewise, she created her “Jessi” Youtube channel on August 16, 2019. So far, this channel has garnered over 264.9 million views and 2.02 million subscribers.

The rapper-singer is also available on Tiktok. She has earned over 3.1 million followers and 27.8 million likes in her @itsjessibaby account while writing this biography. Moving on, she has a net worth of approximately $59,000 US dollars.