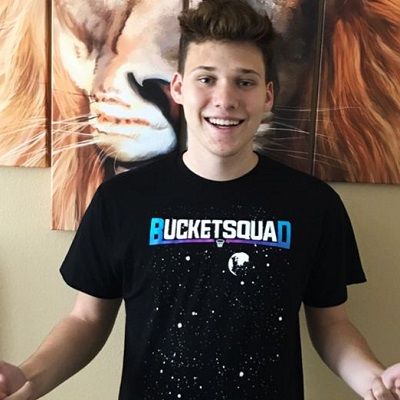 JesserTheLazer originally Jesse Riedel was born on 27th March 1999 and is currently 22 years old. His zodiac sign is an Aries. Furthermore, Jesse was born in Los Angeles, California, and is American by nationality. However, his ethnicity is unknown. Likewise, Jesser’s fathers’ name is Guy Riedel and his mother’s name is unknown. He is brought up along with his elder brother James.

James often goes by the name Jiedel, who also lives with Jesser in 2Hype house and is part of the group. 2Hype house is a house where video gaming player Youtube superstars come together and live in a house. The duo is famously known as Jessers brother. 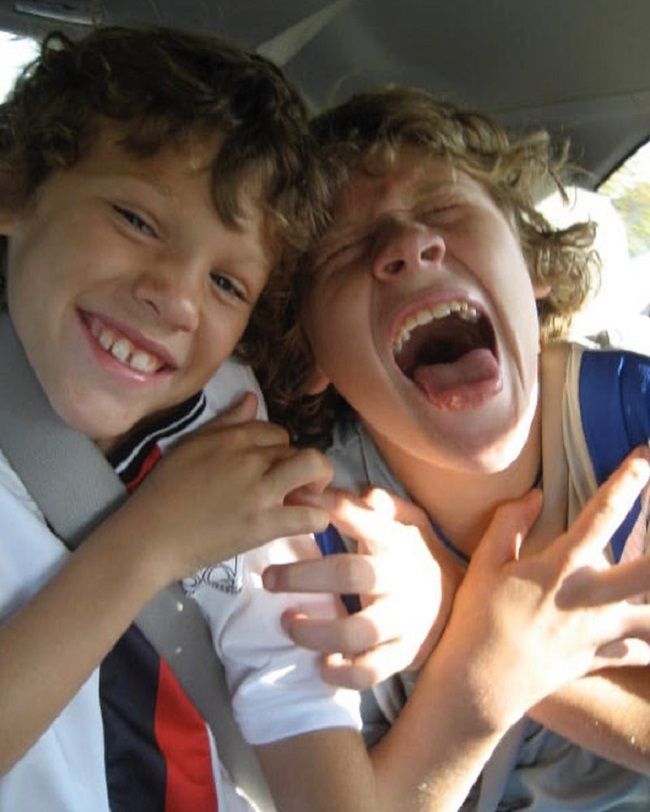 Reflecting upon his educational background, Jesser graduated from high school. However, Jesser did not study further education as he took his occupation on Youtube on a serious note. Likewise, Jesser is fond of gaming is an avid basketball player.

JesserTheLazer started his career on Youtube since 9th July 2012 through his channel ‘JesserTheLazer’ which is now known as Jesser. He uploaded his first video, ‘Stalkatron 9000’ which has gained more than 173K views. Likewise, followed by this, his second video is ‘Minecraft How to hide your chest from X-ray and chest’. It has gained 99K views. As Jesser is an avid gamer he uploaded his next video of Counter-Strike, ‘Killing noobs in CSGO from CSGO God!’.

Jesser uploaded his first NBA related video on 19th April 2014. It was titled ‘NBA 2K14 in Real Life which gained 406K views. Followed by this over a period of time, Jesser starting posting more real-life NBA videos and also started playing NBA video games on his channel. He has also competed against Cash Nasty in NBA 2K. Furthermore, all of these videos related to the gameplay of basketball soon became as exciting and amusing as his real-life basketball videos.

Soon, Jesser began gaining an avid number of subscribers within less duration. And within a few years of time, his subscribers surpassed over 1.7 million. As of March 2020, his channel as over 2.81 Million subscribers. Likewise, Jesser and his group 2HYPE have collaborated with many NBA stars too. He is a huge fan of the Los Angeles Clippers.

Currently, having millions of viewers in his channel, it shows how much people are enjoying his content. His most viewed video of NBA related content is, ‘2HYPE Official Basketball Game’, ‘1 V 1 Basketball vs NBA superstar James Harden’, ‘House 2 V 2 Mini Basketball! Gone Wrong’ and ‘Insane Basketball Mini Hoop Dunk Contest’ which has gained more than 6 million viewers.

Likewise, on 1st October 2016, Jesser uploaded a video on his channel, ‘Breaking Basketball World Records!’ which gained 5.7Million views. He along with his team 2HYPE tried to break World record and received it too. Furthermore, on 12th March 2020, 2Hype broke another record of smashing watermelons with head under 1 minute. 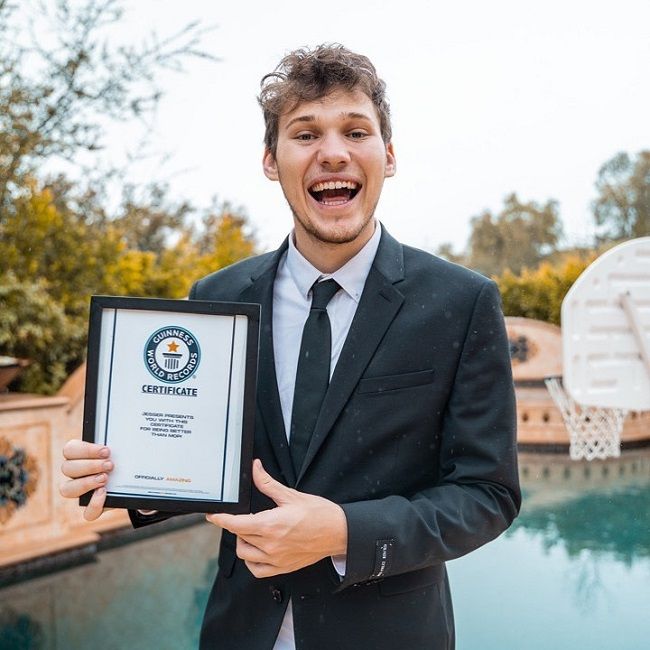 Furthermore, besides most of Jesser’s NBA related videos, he has also uploaded videos like, ‘Who makes the Best fast-food FRIES?’, ‘2HYPE house Would You Rather’, ‘Interviewing NBA All-Stars Funny Questions’, ‘Who makes the Best Hot Wings’, ‘Insane 2HYPE pool Trampoline Dunk’, and ‘Opening 100 Crazy Mystery Boxes! Over $10,000’. These are some of their many off NBA related videos that Jesser makes along with his group.

JesserTheLazer has earned quite a fortune with his Youtube channel. Likewise, his net worth is $2Million and he also owns Audi R8 Spyder, which he showed to his viewers on his video on 16th January 2020. Furthermore, Jesser along with his 2HYPE lives in a luxurious mansion.

JesserTheLazer is in a relationship with Iman. However, they have not expressed much information about how they met and all. But Jesser has shared quite a lot of pictures of them together in his Instagram account. 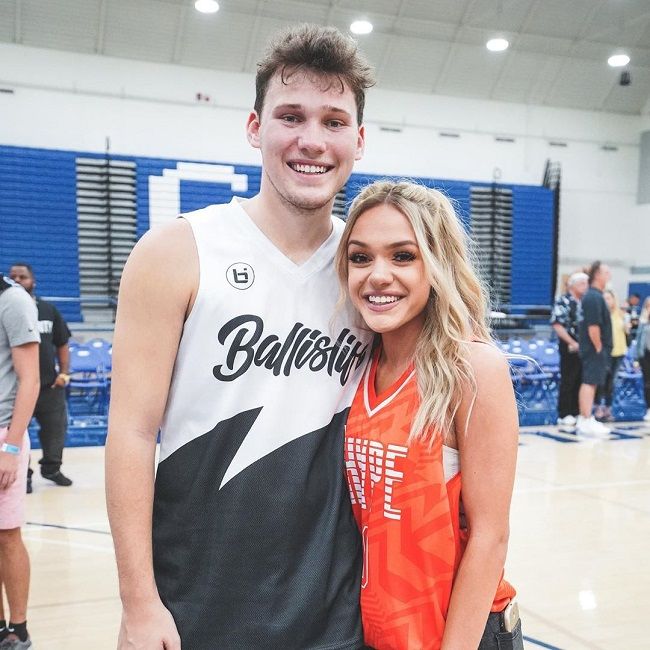 Jesser is a basketball player and stands the height of 72 inches tall and weighs 83 kgs. He has an athletic body type that compliments well with his dark brown hair color and blue eyes.