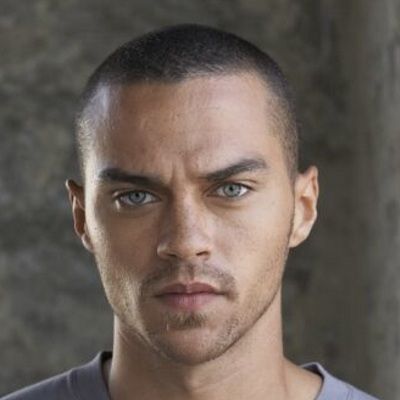 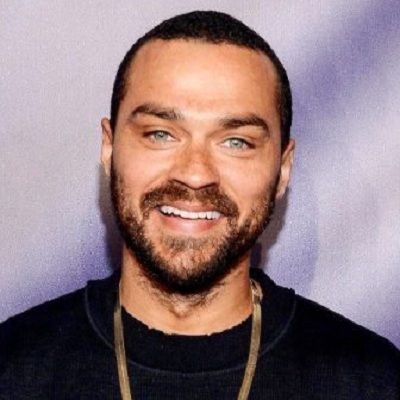 Jesse Williams’s birth name is Jesse Wesley Williams. Jesse Williams is an American model, actor, and activist. Similarly, he is popular for portraying the character of Dr. Jackson Avery on Grey’s Anatomy and Eric Medina in the TV series Beyond the Break. He is also one of the directors at the civil rights think tank and advocacy group, The Advancement Project.

Jesse Williams was born on August 5, 1981, in Chicago, Illinois, United States. He is 39 years old as of 2020. Similarly, his birth sign is Leo. He is a former high school teacher and activist turned actor/director. Likewise, his parents are father Johanna Chase and mother Reginald Williams. Moreover, his mother is Swedish and his father is African American from Georgia.

He comes from a multi-racial background and has two brothers, Coire Williams and Matt Williams. Both of his brothers are good at painting, designing, and everything else related to visual arts. 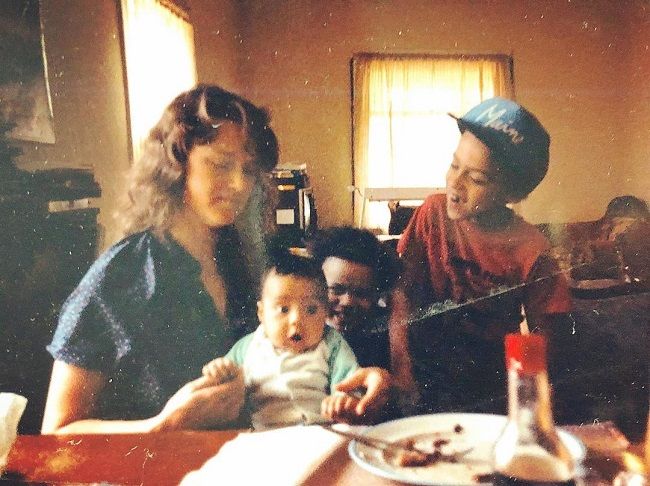 Caption: Jesse shared this old photo of his family wishing his mother a Happy Mother’s Day on his Instagram handles. Source: Instagram

Jesse William obtained his early education from Moses Brown School in Rhode Island and graduated in 1998. He proceeded to Temple University, completing a dual degree in Film and Media Arts, and African American studies. After his degrees, he joined The Philadelphia Public School System. There, he taught English, African Studies, and American Studies in a high school for six years.

Likewise, Jesse Williams modeled for several brands like Lane Bryant, L. L. Bean, Tommy Hilfiger, and Kenneth Cole Productions. In 2005, he began to study acting and was among the 14 actors chosen to participate in the New York Actors Showcase. The showcase was presented by ABC Television. He was chosen from over 800 individuals at the audition.

Similarly, he has appeared in several TV series, movies, and theatre productions since 2006. His debut movie is The Sisterhood of the Traveling Pants 2. In addition to this, he was cast as Jackson Avery in ABC’s Grey’s Anatomy in 2009 and he also appeared in the series Law & Order as Kwame. Likewise, he also appeared in two episodes of the series Greek. Later, he appeared in a recurring role in the show Beyond the Break.

Furthermore, he also worked on theatre plays like ‘The Sandbox’ and ‘The American Dream’ at the Cherry Lane Theatre, New York City. His other theatre works include ‘The Glass Menagerie’ off-Broadway.

Additionally, he had his debut in 2008 and in the same year, he was offered his first major role as Holden McCrea in the horror film The Cabin in the Woods. Then he took part in the flick Brooklyn’s Finest. The talented actor was also a part of the film Money.

In 2019, he appeared in the films like Selah and the Spades as The Headmaster, Jacob’s Ladder as Isaac “Ike” Singer , and Random Acts of Violence as Todd Walkley. Moroever, he also portrayed the role of Kadeem in television show Power. Furthermore, in 2020, he played the role of  Dr. Jackson Avery in Station 19, and Little Fires Everywhere (miniseries) as a  recurring role of Joe Ryan.

Beyond movies and series…

Moreover, Williams modeled briefly for Lane Bryant in 2012. He also recently modeled in “Tell Me You Love Me” by Demi Lovato. He also appeared in music videos for the songs Russian Roulette and Fall In Love. Furthermore, he wrote an opinion piece for CNN that analyzed the film Django Unchained in 2013. In May 2016, he was the executive producer of the documentary film Stay Woke: The Black Lives Matter Movement.  Additionally, he did the voice acting and motion capture for Markus in the game Detroit: Become Human.

He excels in tech, fights against systemic racism, and leads an android revolution in the video game as Markus.

Jesse Williams is one of the members of the board of directors at The Advancement Project. This project is the civil rights think tank and advocacy group. He is also the executive producer of Question Bridge: Black Males. Likewise, this is a multifaceted media project. The American actor and a model, he, has written articles and blogs for CNN as well as The Huffington Post. In 2016, Williams delivered a speech regarding police brutality and racial injustice at the event of the BET Awards, where he also received an award. 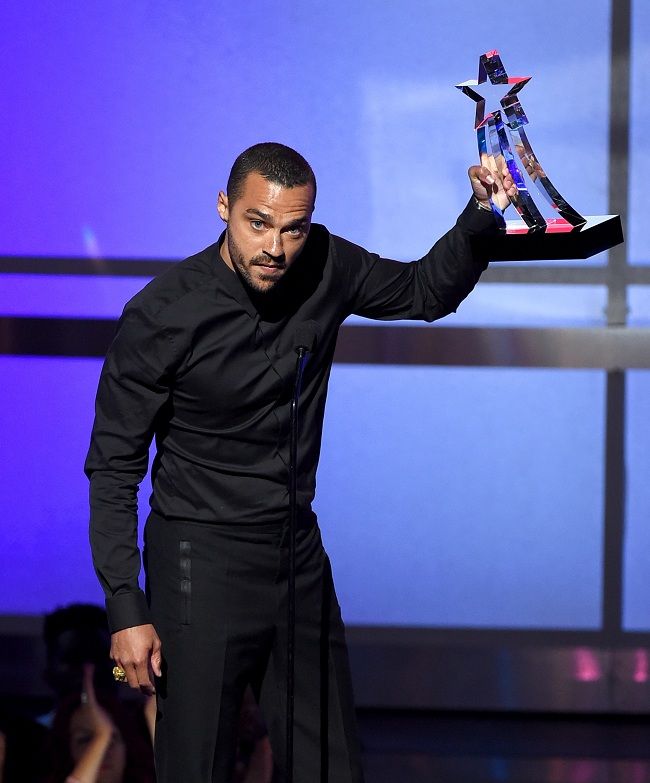 In June 2016, he had won the humanitarian award BET Awards, delivering a speech highlighting racial injustice, police brutality, and the invention of whiteness.

Jesse Williams accepted a Webby Special Achievement Award at the 22nd Annual Webby Awards for his work in tech, including his inclusive game BLeBRiTY, and his online activism.

Jesse is currently in a romantic relationship with Taylour Paige. She is an American Actress famous for the VH1 series Hit the Floor. Prior to his current relationship, Jessie was married to Aryn Drake-Lee from 2012 to 2017. The then couple has two children together and their names are Maceo Williams and Sadie Williams.

Other than these, he has been in several other relationships. He dated Taylor Rooks from 2018 to 2019, Minka Kelly from 2017 to 2018, and he also dated Jerrika Hinton. 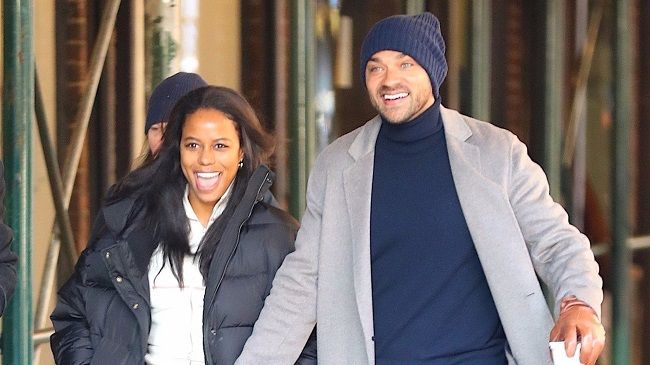 He is a handsome American TV personality, with a well-shaped body having a height of 6 feet 1 inch. He weighs 77kg. He has got blonde hair, blue eyes and his shoe size is 11 according to the US standards. His birth sign is Leo.

Jesse Williams has featured in various modeling campaigns and several films. As of 2020, his net worth is estimated to be $12 million.