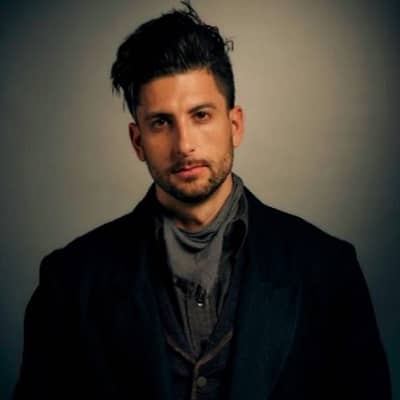 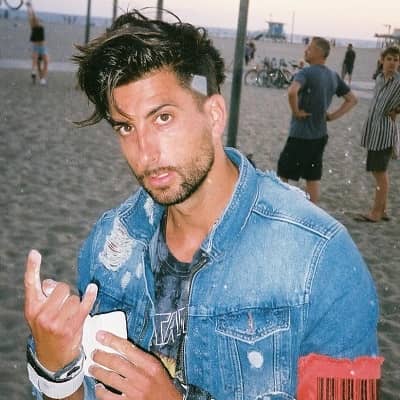 Jesse Wellens is a famous Youtube content creator with the channel PrankvsPrank renamed to Jesse, which features videos of him performing pranks on others. Jesse Wellens has also gained wide fan followers on Instagram with more than 1.8 million followers.

Jesse Wellens is 38 years old. He was born on September 25, 1982, in Philadelphia, PA, under the astrological sign of Libra. Likewise, he has a sister and a brother. His sister’s name is Candice Stewart. His mother is no longer in this world. Talking about his nationality, Jesse holds an American nationality. His full name is Jesse Michael Wellens. Moreover, he often shares his father’s photo with his social media handle. 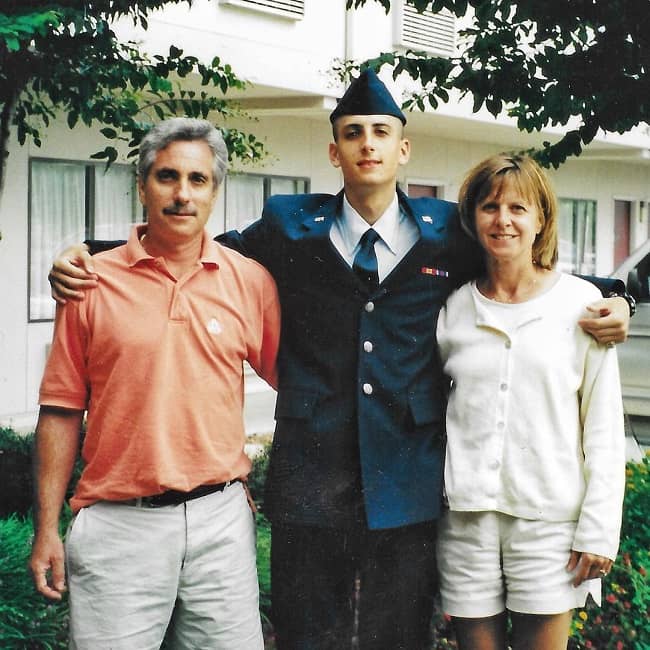 Caption: Jesse Wellens on his childhood photo with his parents (Source: Instagram)

In 2007, they started to play pranks on each other and post videos of the pranks on websites, eventually forming a channel on YouTube. likewise, he filmed Jen attempting the cinnamon challenge and posted a video on the Internet, starting the serial pranking of each other, and posting the videos online. The videos feature how they make themselves prepare to prank each other and record their reaction.

On September 25, 2013, he (as “Chip Chocolate”) released a rap song on iTunes called “Cookie Dance”. Presented by Les Professionnels, the song peaked at #68 on the UK Singles Chart.

The channel has currently garnered more than 2.14 billion video views and more than 10.6 million subscribers as of September 2020. After the duo split in May 2016, Wellens became the sole user of the channel.

Two of the most popular videos on the channel include “GIRLFRIEND CAUGHT CHEATING PRANK – PRANKVSPRANK,” and “HOT PEPPER EXTRACT PRANK.” These videos have garnered more than
51M views, and 44M views respectively.

Moreover, the duo also had a vlogging YouTube channel called BFvsGF which currently changed to his then-girlfriend Jeana’s solo channel, Jen Smith. On BFvsGF, they used to post daily videos about their lives. They had introduced the character Chip Chocolate with the video “Fruit Assassin”.

In late May 2016, they used their vlogging channel to announce that they are taking a break from their relationship. In August of 2017, he uploaded a video explaining the reasons behind their breakup and what exactly caused it. 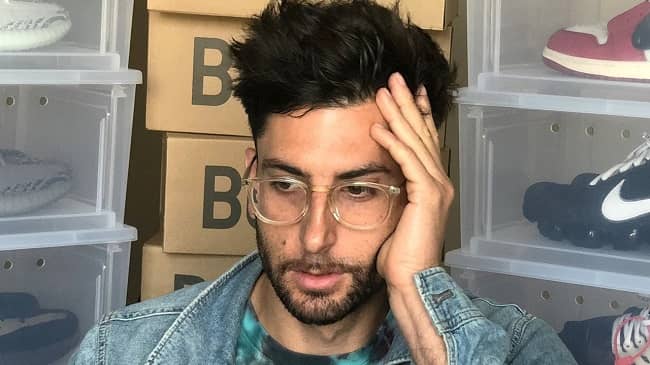 Jesse Wellens is a famous YouTuber behind the hit channels PrankvsPrank and BFvsGF which he managed together with his ex-girlfriend. Therefore, he has an estimated net worth of $3.4 million as of September 2020. Jesse is living a lavish life with the good fortune he has earned through his social media fame.

Reflecting on Jesse Wellens’s relationship status, he is currently single and had a recent break up with Tawny Janae. In December 2018, Tawny Janae started appearing in his Instagram stories. Fans suspected that the pair were dating. In late January he confirmed his new relationship in a video titled “My Girlfriend Meets My Dad.” However, they are no longer in a relationship. Jesse confirmed their breakup through his YouTube video titled “Addressing the Rumors…We Broke Up :(.” 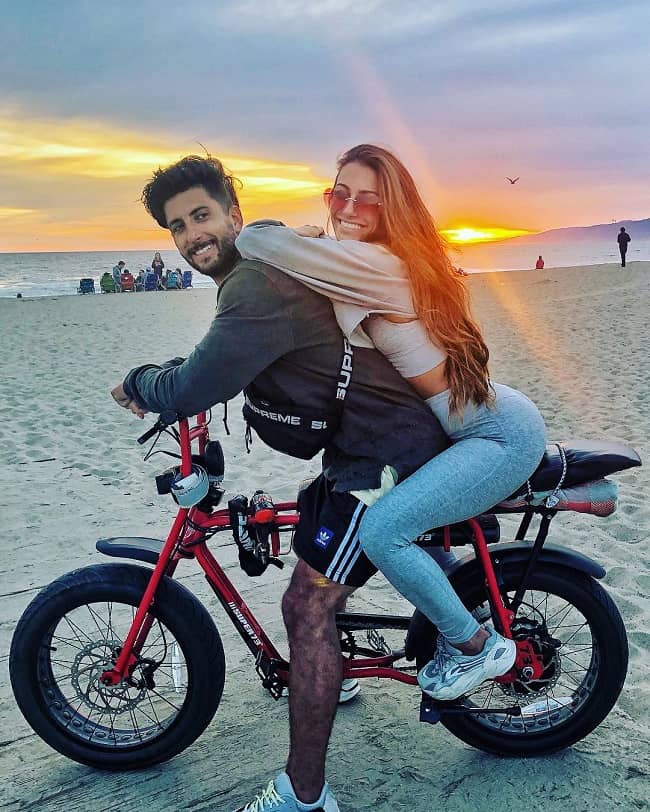 Caption: Jesse Wellens on the photo with his then-girlfriend Tawny Janae (Source: Instagram)

The Philadelphia-based couple Jesse and Jeana started dating each other in 2005. The duo also started their YouTube channel which defintaley made them recognize to YouTube world with millions of followers. The duo started a second channel during their relationship to vlog their daily lives. In 2016 the duo called it quits on their 10-year relationship with a heartbreaking video shared to YouTube.

In the video shared in May 2016, they explain that their relationship turned toxic due to the constant filming they embarked on. They began their daily vlogs in 2010. Shortly after posting the video, he was linked to several Instagram models after he moved from Philadelphia to New York. According to Hollywood Life, he might have been stepping out on Smith before the official split.

He left New York in 2017 and has been based in Venice Beach, California since then. Both of them have switched to a more sporadic upload schedule since they ended their relationship.

Jesse Wellens stands a height of 5ft 10 (177.8 cm) tall and weighs around 75 kg. Moreover, the other body statics of Jesse is not available on the web. His eye color is dark brown and his hair color is also dark brown.