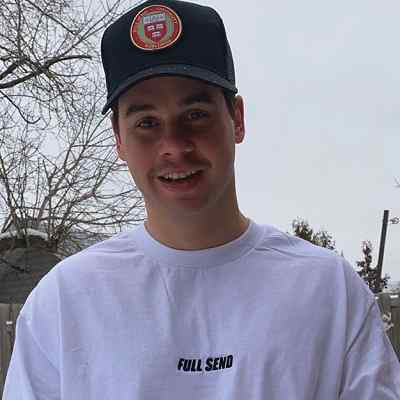 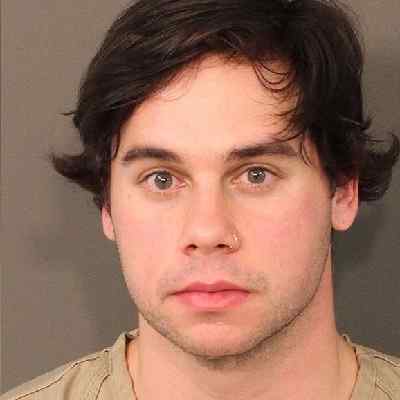 Jesse Sebastiani is a Canadian YouTube star who is one-third of the prank trio Nelk. Jesse Sebastiani uploads videos alongside Kyle Forgeard and Lucas Gasparini and the channel has earned more than 5.17 million subscribers.

Jesse Sebastiani is 27 years old. He was born on June 27, 1993, in Orangeville, Canada, under the astrological sign of Cancer. His mother’s name is RobinLee, and his father’s name is Pat Sebastiani. Likewise, he has two siblings a sister named Sara Pearl, and a brother named Jacob Sebastiani.

Moreover, there is no information regarding his education but he surely might have completed his college studies. Jesse holds Canadian nationality but his ethnic background is under review. 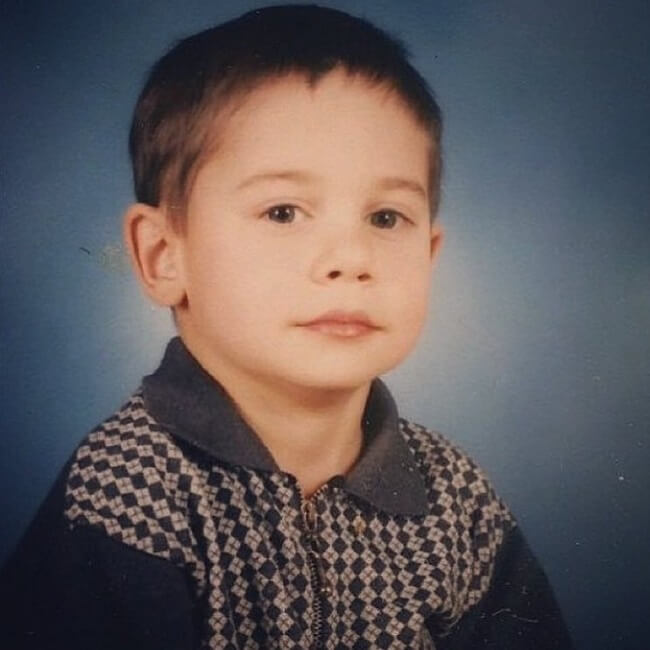 Before joining the YouTube channel Nelk, he gained fame for his self-published documentary, Saved by the Status, and his role in the MTV show Careless Teens. He even featured on the MTV reality show Losing It. Similarly, Nelk is a Canadian YouTube channel and entertainment company famous for its prank videos, vlogs, and their brand “Full Send.” He also has worked in Jack Vale Films (2007).

So far, the channel has currently amassed almost 5.18M subscribers with more than 692 million total views. Further, he also has a personal YouTube channel under the username mtvjesse created on March 2, 2015. He is inactive in this channel since the past early 2017.  Usually, he posts videos along with his then-girlfriend on the channel with different fun and entertaining content.

Following the popularity on YouTube, he has garnered a good fan following on his Instagram account around 1.3 million followers. He started posting photos on Instagram since 2014. Likewise, he has posted a photo to Instagram that was captioned as “Picking up Chicks at Venice today using our new little brother @johnnyosings. 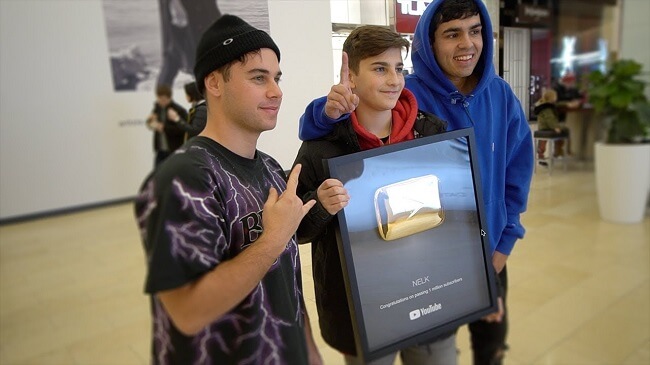 His joint YouTube channel Nelk alongside other two members Kyle Forgeard and Steve Deleonardis has donated portions of their merchandise earnings to breast cancer awareness.

In April 2020, the Nelk member competed in a virtual beer pong tournament called “The Ballina Cup” to allocate money to mitigate the COVID-19 pandemic. The following competition was hosted by Post Malone and featured a number of other celebrities.

Moreover, NELK is recognized for creating the brand “Full Send” and popularizing it as a slang term. The slang term means partying and living life without thinking about the consequences. It is constantly spoken throughout the group’s videos and often displayed on their merchandise.

Speaking on Jesse Sebastiani’s earnings, he is a Canadian famous YouTube personality who gained fame through Youtube channel NELK. However, his earnings are not available on the web. His joint YouTube channel NELK has earned almost $1.5 million dollars. Thus he enjoys the money earned through the YouTube channel. Additionally, he also earned through different promotional events and other associations with different platforms.

Reflecting on Jesse’s personal life, he is straight and probably dating someone. As per some reliable source, he is assumed to be dating a girl who goes by the Instagram name @katamogz but there is no proof to date.

Further, looking into his Instagram profile, we can see him sharing some pictures of himself with some girls, either partying or hanging out. However, one of the girls from the recent posts must be in a relationship with Jesse, judging from the type of picture he uploaded to his account. This might not be true as he has not spoken about it.

Talking about his past relationship, he was dating a girl with Instagram handles @livpereiraa from 2015 to early 2017. However, they broke. Further, he’s continually saying how internet fame is getting him backlashes, threatening, and ending many of his past relationships as well.

Moreover, he has expressed his displeasure with him and the group ‘s lifestyle. On January 29, 2020, he tweeted, “I hate fame… I’ve lost almost everything I use to love about life”. 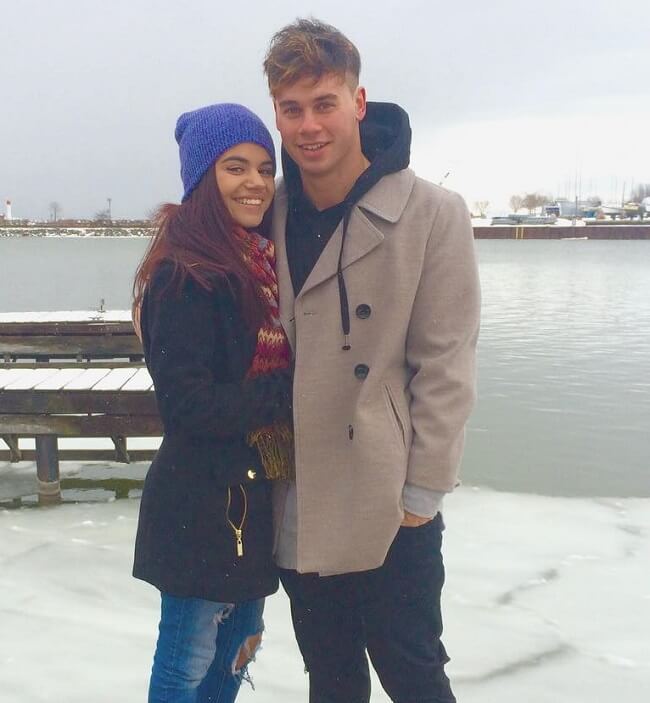 Caption: Orangeville, Canada
on the photo posing with his ex-girlfriend (Source: Instagram)

Being a part of NELK, he has gone into legal trouble on many occasions. In September 2017, he along with other co-member Forgeard were arrested and lodged in jail overnight for a reason unknown the public. After several months, they reported they had won their court case, but they nevermore delivered the details of their case to the public.

In January 2019, Jesse got arrested during a prank in which he stepped into a bookstore with fake blood smeared on a white jumpsuit. In the video, he asked workers for books on covering up a crime scene. This got him into trouble and also charged him by Columbus, Ohio police and found guilty of disorderly conduct in U.S. Court.

On May 14, 2020, his team members Salim, Forgeard, Deleonardis, Cousin Jay, and four cameramen were arrested for disrupting the peace while filming a prank at a Target store in the state of Mississippi. Later Jesse released them on bond.

The 27-years old YouTuber Jesse Sebastiani stands a good height with healthy body weight. He has a pair of green eyes with brown hair color. Further, Jesse’s height, weight, hip size, waist size, etc are not available. However, he is quite short in height in comparison to his Nelk member.