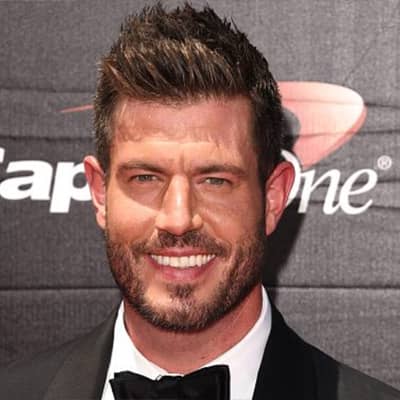 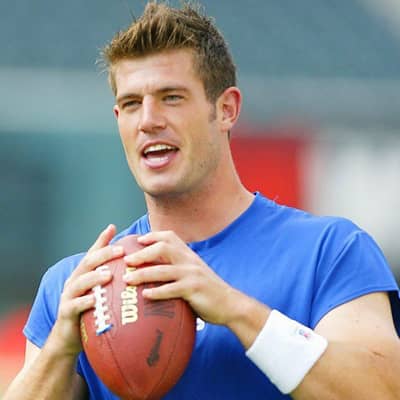 Jesse James Palmer was born in Toronto, Ontario, Canada, on October 5, 1978, to parents Bill and Susan Palmer. He is Canadian and belongs to the white ethnic community, according to his nationality. In addition, his zodiac sign is Libra. Billy Palmer, one of his siblings, grew up with him.

Palmer attended Ottawa’s St. Pius X High School, where he was a member of several youth football teams. Palmer enrolled at the University of Florida on an athletic scholarship after graduating from high school and played for the team. During his four-year college career, he accumulated 3,755 passing yards. 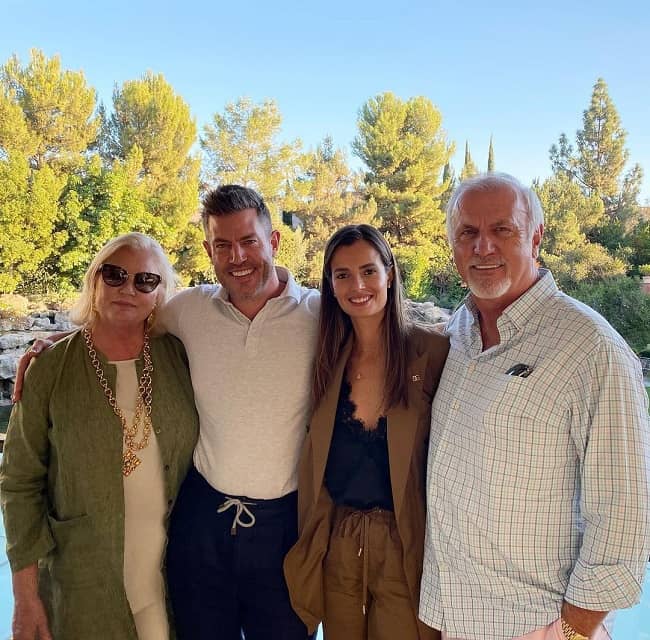 Caption: Jesse Palmer posing for a photo with his family (Source: Instagram)

Jesse Palmer was first signed by the New York Giants of the National Football League in the fourth round with the 125th overall pick in the 2001 NFL draft. He played four seasons with the club at the quarterback position and was the second Canadian to start in the NFL.

Montreal Alouettes of the Canadian Football League (CFL) select Palmer with the 15th overall in the 2001 CFL draft. He played quite a time for the club and later was traded to other clubs also. However, he took retirement from the CFL before the start of season 2007.

Palmer was also the first professional athlete to appear on The Bachelor, a reality television show. Following his retirement from football, he pursued a career in broadcasting, working first as a color commentator for Fox and then as an analyst and commentator for the NFL Network.
Palmer joined ESPN’s College Football Live and ABC telecasts as a studio analyst in 2007. He also joined The Palmer and Pollack show as a co-host. On March 12, 2014, ESPN announced Palmer as the SEC Network’s lead game announcer. In addition, she will begin working as a New York correspondent for CTV’s entertainment news show, e Talk, covering both sports and entertainment events.

Palmer joined Good Morning America as a “Special Contributor” on May 19, 2015, but left shortly afterward. On September 17, 2017, Palmer began hosting for the newly launched dailymailTV.

Jesse James Palmer has a net worth of over $6 million as a sports analyst and host. He reportedly works as a host for DailymailTV and is paid an annual salary. Despite the fact that his pay isn’t disclosed, he may be making a lot of money. He has a spacious home and a masterful Toyota Celica as personal properties that he has set aside from his financial earnings.

After appearing on the reality show The Bachelor, Jesse James Palmer began dating Jessica Bowlin in 2004. They ended their relationship after just a few months together. Jessica is now a mother of two children and lives happily with her husband.

Palmer has yet to tie the knot. He has given the media access to his personal information. However, there have been reports about his relationship with Shannon Ihrke, but it is unknown whether or not they are true. If we look at his relationship, he has been seen with a girl named Emely Fardo, but it is difficult to determine whether or not they are dating until he discloses the details. 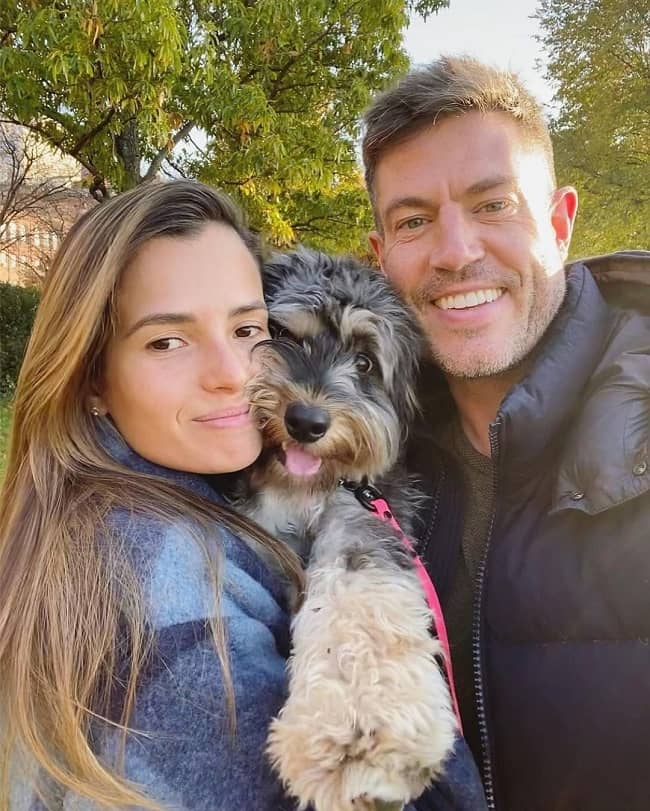 Jesse Palmer is not only a man behind the camera, but he is also a very beautiful person. He stands 6 feet 2 inches tall and weighs about 99 kilograms.
He is popular and well-known in social media in addition to being a well-known journalist. On his official Twitter account, he has a huge fan base of 30.9K followers. He has gained 128k followers on his Instagram account @jessepalmer.