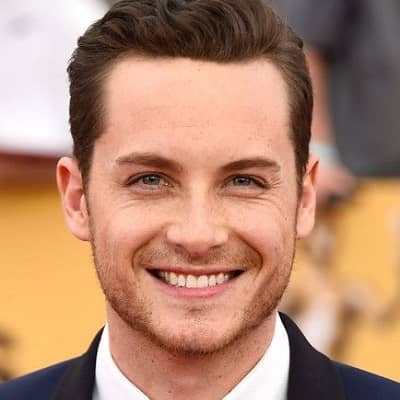 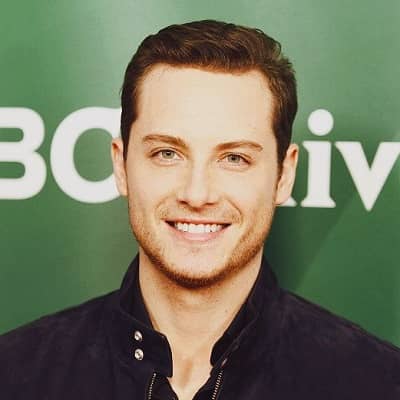 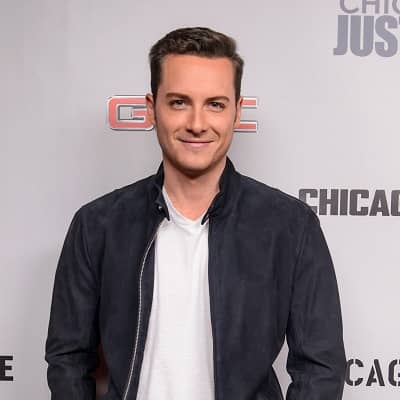 Jesse Lee Soffer was born on April 23, 1984, and he is currently 36 years old. He hails from Ossining, New York, and his zodiac sign is Taurus. Jesse has not shared any information regarding his family member’s identity. But Jesse has shared a few photos with his mother and sisters on his Instagram. Further, Jesse’s siblings are Shayne (@shayneahindes) and Jenna (@jennahindes).

Talking about his educational journey, Jesse boarded at The Gunnery. He then graduated in the year 2003. Moreover, Jesse played soccer in school and was also named on the all-star team (prep school category) during his senior season. Further, Jesse also took classes at New York University (NYU). 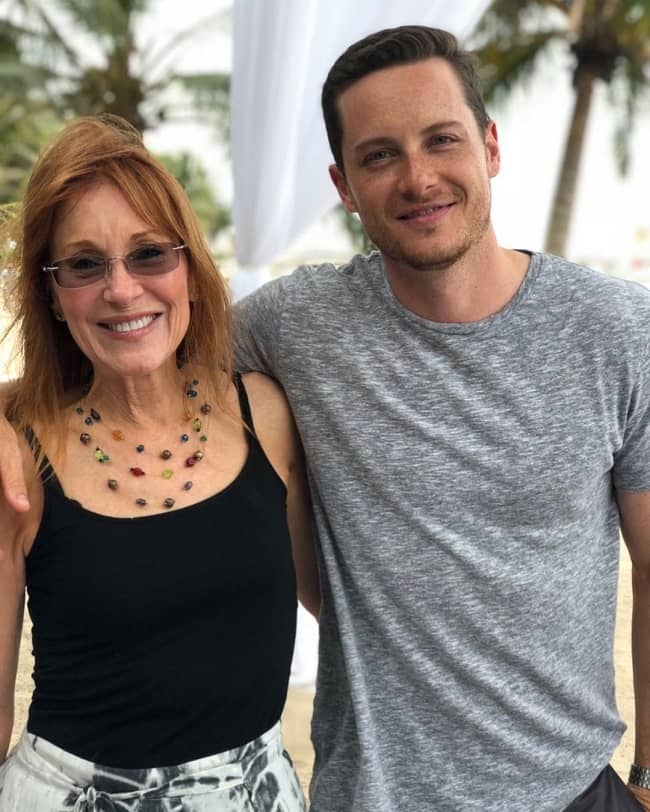 Caption: Jesse Lee Soffer posing for a photo with his mother. Source: Instagram

Jesse Lee Soffer is a professional actor. He began acting at the young age of 6 years. Jesse landed a Kix cereal commercial back then. Then in the year 1993, at the young age of eight years, Jesse made his feature film debut with the comedy movie Matinee. For this project, Jesse worked alongside John Goodman and Cathy Moriarty.

Then in the year 1994, Jesse Lee Soffer co-starred as the character “Percival” in the drama Safe Passage. A year later in 1995, the actor co-starred as “Bobby Brady” in the comedy The Brady Bunch Movie. He also reprised his role in A Very Brady Sequel a year later.

Jesse continued the pattern of working with Oscar-calibre and A-list talent. Jesse then starred as a runaway-turned-sleuth “Jamie Kincaid”. It was in the TV movie From the Mixed-Up Files of Mrs. Basil E. Frankweiler. Jesse then worked with director Richard Shepard in the AMC TV movie The Royale.

In the year 1998, actor Jesse Soffer appeared as the character “Taylor Donovan” with the actors Mary-Kate and Ashley Olsen on the ABC sitcom Two of a Kind. The actor then originated the role of “Max Nickerson” on the CBS soap opera Guiding Light in the year 1999. However, after just four months on the show, Jesse left to focus on his studies. 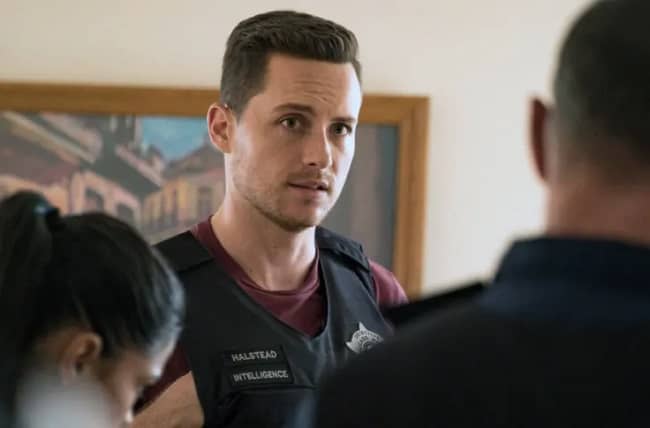 After graduating from high school, Jesse Lee returned to his TV career. In the year 2004, Jesse took over the role of troubled youth “Will Munson” on the CBS soap opera As the World Turns (ATWT). Jesse then played this role until April 4, 2008.

Then in 2007, actor Jess Lee Soffer returned to his film career and co-starred with actor Carly Schroeder. It was in Davis Guggenheim’s sports drama, Gracie. This project is based on a true story. Moreover, in July 2010, actor Jesse reprised his role as “Will Munsen” on As the World Turns.

Additionally, during his time on As the World Turns, Jesse was cast in an episode of Dick Wolf’s Law & Order: SVU. However, Jesse was unable to film due to a clash in filming commitments. Moreover, in the year 2011, Jesse Lee Soffer co-starred in In Time. This project is a dystopian science fiction action thriller.

Since then, Jesse has guest-starred on a number of TV series. This list also includes CSI: Miami, The Mentalist, and Rizzoli & Isles. 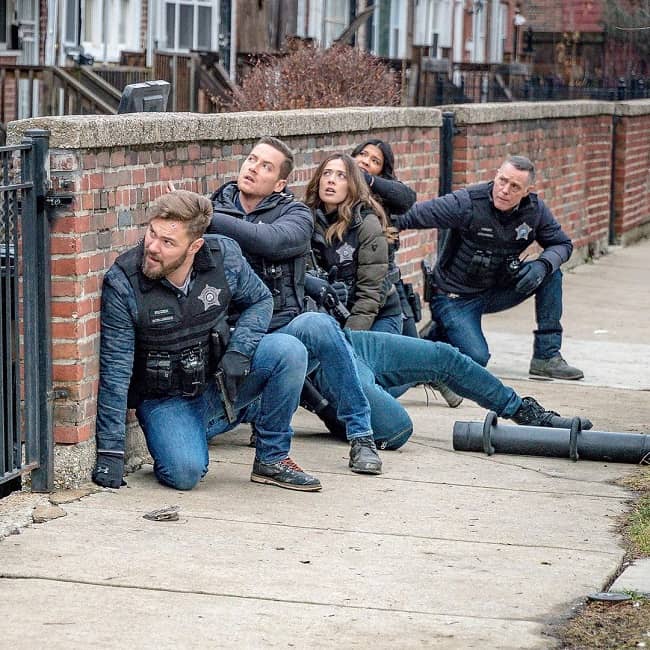 Caption: Jesse Lee Soffer captured with his co-stars in a scene from ‘Chicago PD’. Source: Instagram

Then in the year 2012, Jesse co-starred with actor Jordana Spiro. It was in the short-lived medical drama The Mob Doctor portraying the role of “Nate Devlin”. Nate is the streetwise brother of Dr. Grace Devlin (Spiro).

Later the same year, actor Jesse co-starred as the character “Travis Alexander” in Lifetime’s original movie Jodi Arias: Dirty Little Secret. Similarly, in June 2013, there were reports claiming that Jesse had joined the cast of the police procedural drama Chicago P.D. It is the first spin-off show from the drama Chicago Fire. According to the reports, Jesse was cast as the character Det. Jay Halstead. 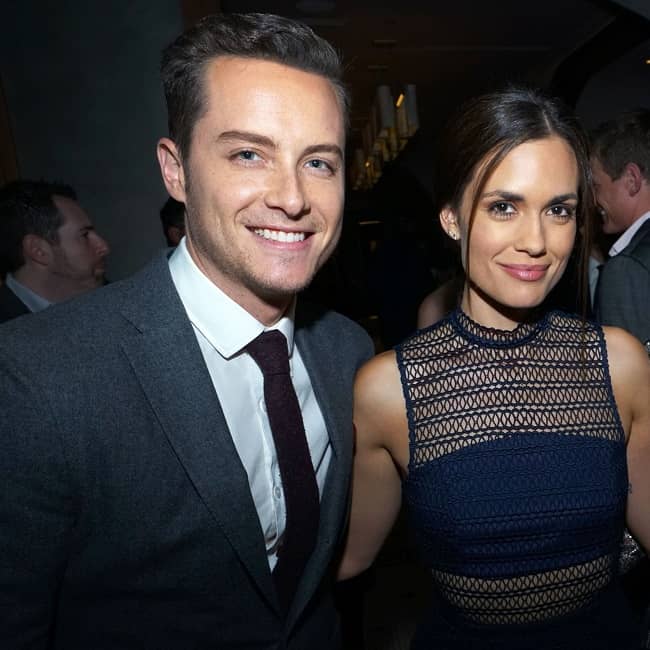 Jesse Lee Soffer stands tall at an approximate height of 6 feet and his body weight is around 77 kgs. Likewise, his chest-waist-hip measures are 32-26-32 inches respectively. Jesse has hazel eyes and brown hair color.

Talking about his social media presence, Jesse Lee Soffer is available on Instagram under the username @jesseleesoffer. While writing this biography, Jesse has shared exactly 842 posts and earned over 1 million followers.

Similarly, Jesse also joined Twitter in May 2012 and so far has over 226.7K followers on his @jesseleesoffer account. Moving on, Jesse Lee Soffer has a net worth estimation of approximately $5 million US dollars.