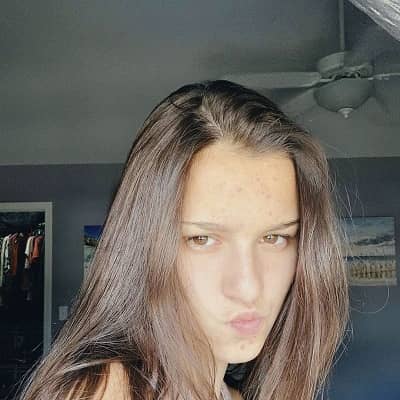 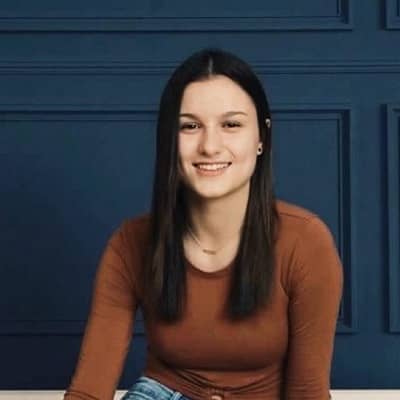 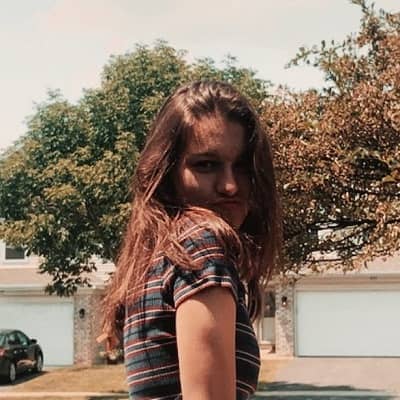 Jess Sanders is a young American social media personality. Jess Sanders is primarily a Tiktok content creator based in Illinois. She is also available on Youtube and Instagram among other platforms.

Jess Sanders was born on August 15, 2001, and she will be 21 years old in the year 2022. Her exact birthplace is not mentioned but she has been based in Illinois throughout her career. Talking about her family, she has a twin brother named Josh and two half-brothers.

Other than this, there is no information about her parents and other family details. Likewise, one of her favorite “YouTubers” is Tanner Fox. She has been on his T-shirt brand page a few times.

Regarding her educational journey, Sanders graduated high school in May 2019. She then joined Harper College and will be graduating as a part of the class of 2021. 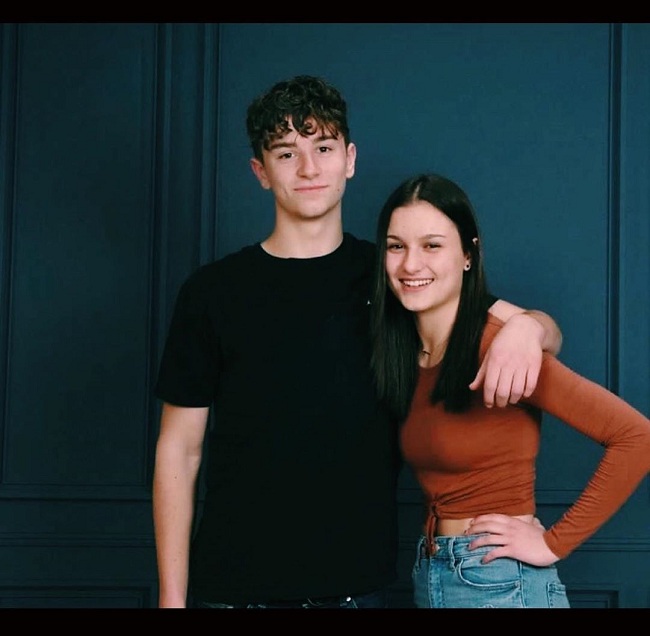 Professionally, Jess Sanders is a social media personality. She is primarily a TikTok star whose comedic lip-syncs and sketch videos won her a huge following on her @itsjesssanders account. Likewise, her oldest Instagram post is from June of 2018.

Further, she also gained fame for attending the Mamby on the Beach music festival in Chicago in the summer of 2018. One of her videos sees her dressing up as and mimicking singer Jacob Sartorius.

Talking in more detail, she started making TikTok videos when she was about 15 years old. When she started using the video-sharing app, it was called Musical.ly. However, she quit after a few months, only to resume in September 2018.

She instantly shot to fame on TikTok with her “Boy Challenge” video. The video got her so much popularity that she chose it as the first post on her YouTube channel, in an attempt to replicate the fan following that she had earned on TikTok.

She has over 1.3 million fans on TikTok along with 33.5 million likes. She created the self-titled Youtube channel on August 4, 2016, but was in search of engaging content to post as the first video. Hence, she ended up not publishing any content on the channel until September 25, 2018. The next video on the channel was a Q&A video, in which she answered questions asked by her fans through Instagram.

Her immense popularity on TikTok made her create the video called HOW TO BECOME FAMOUS ON TIKTOK!!! Currently, she has around close to nine thousand subscribers on her channel, which is a lot less than what she has on TikTok.

However, all the above-mentioned videos are not available on the Youtube channel. Her Youtube channel doesn’t have any content uploaded at the time of writing this biography (September 2020). It might be that she deleted her previous content for good or she might have changed their settings and hid the videos from the public for some reason. 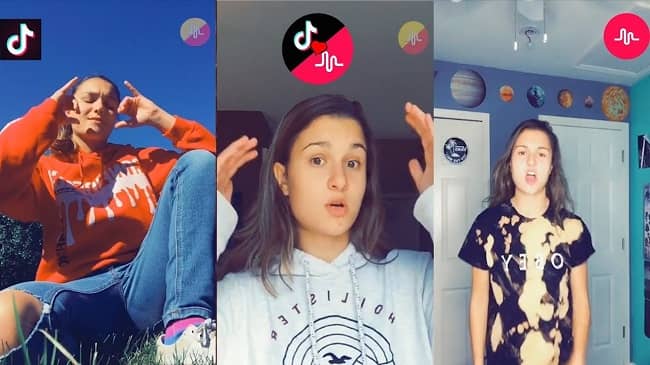 People often assume Jess Sanders to be bisexual or lesbian because of the way she dresses up. She mostly wears boys’ T-shirts and accessories inspired by the hip-hop culture. However, the young star has not mentioned publicly her sexuality and it is a very wrong thing to assume and spread the assumptions without any verification.

Nevertheless, she has not shared much information regarding this issue. Sanders has also not shared any social media posts that might indicate her current relationships or affairs.

Moreover, Sanders has maintained a clean public profile that is away from rumors, scandals, and controversies that might hamper her professional career and personal life. Nevertheless, she is sure to attract many lovers in her future through her beauty, talent, humor, and charms.

Sadly, there is no information regarding Jess Sanders’ body measurement details. Her height, weight, chest-waist-hip measures, dress size, shoe size, etc are all unavailable at the moment. Similarly, she has brown eyes and hair of the same color. 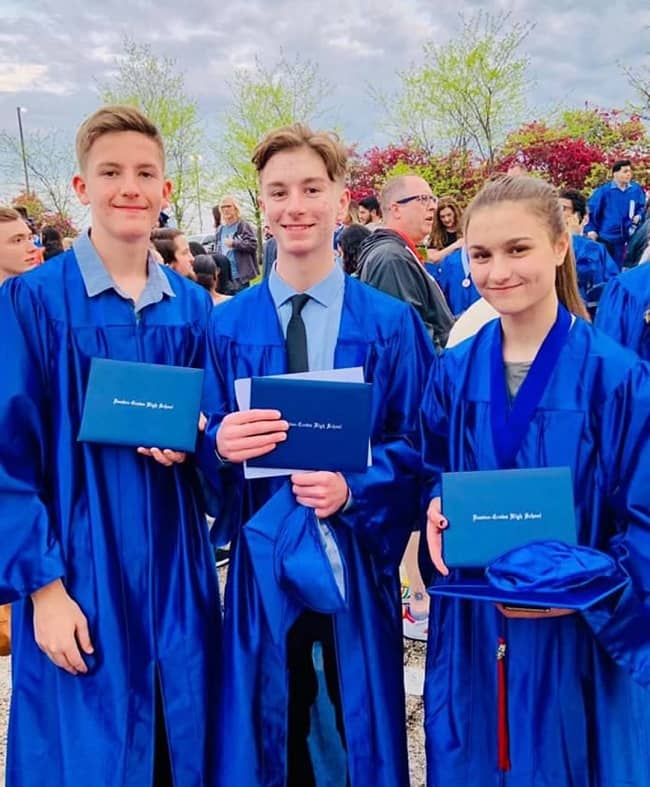 Caption: Jess Sanders posing for a photo with her friends during her high school graduation. Source: Instagram

Talking about her social media presence, Jess Sanders goes by @ softball.43 on Snapchat and @itsjesssanders on Instagram. Her Instagram handle boasts 11 posts and 31.1k followers at the time of writing this biography. She also has another Instagram account under the username @itsjxsssanders. This handle has earned over 4.3k followers and she has shared 80 posts on this account. She also has a self-titled Youtube channel that she created on 5 August 2016. So far, this channel has earned over 8.94k subscribers.