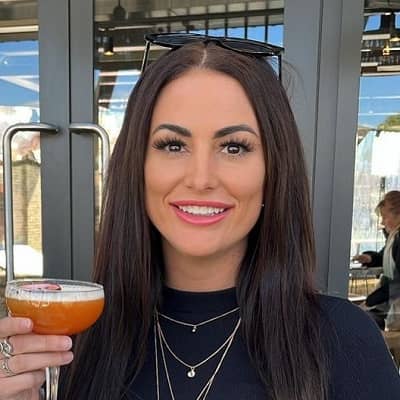 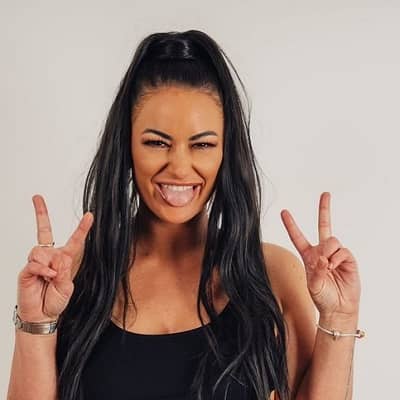 Jess Potter is a reality television personality and dentist from England. Moreover, Jess Potter is best known for her appearance on the ongoing seventh season of the British reality dating series “Married at First Sight UK 2022“. Likewise, she also appeared in the second season of the Netflix TV show “Sexy Beasts.“

Jessica O’Connor best known as Jess Potter was born on the 7th of April 1991, in Cambridgeshire, East of England, United Kingdom. According to her birth date, this television personality is currently 31 years old and holds British nationality.

Moreover, she belongs to the British-White ethnicity and follows Christianity by religion. 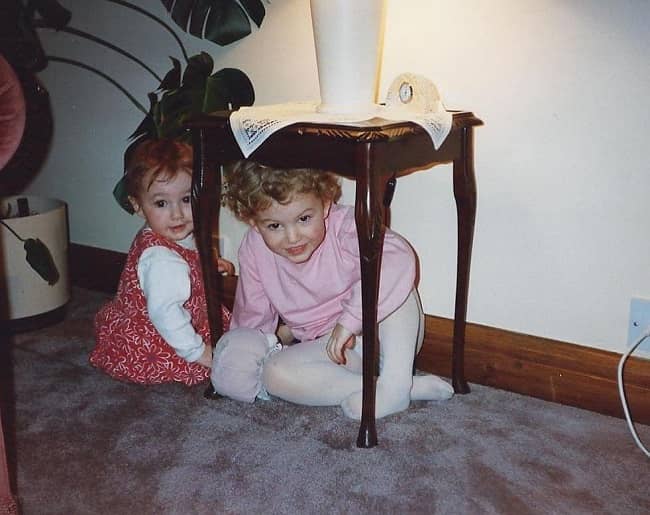 She grew up with two young siblings, a brother, and a sister named Chloe. However, this celeb has not yet shared information regarding her parents. Likewise, her brother is a football player by profession.

In addition, her grandfather was a mayor. But, we might predict that her parents might have raised her well as a child. Talking about her academic career, she completed her graduation as a dental hygienist from the University of Essex in July 2018.

This reality television star married Pjay Finch, a First Sight UK partner during the second week of the show, on their first date. She initially met her partner on Married at First Sight UK and married despite not knowing each other.

The couple initially met at the altar before exchanging their vows, and while they bonded over Harry Potter, things began to fall apart after Jess was not impressed with Pjay’s profession as a stripper. 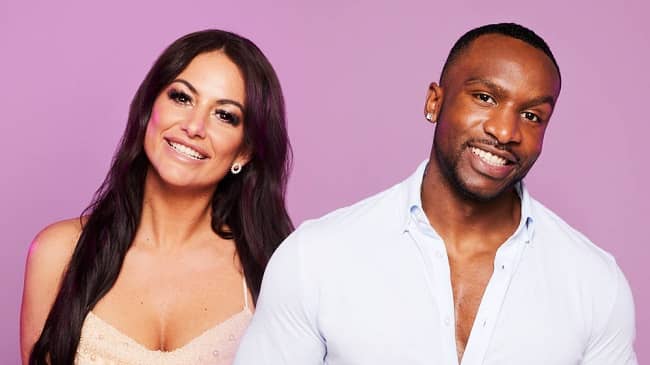 Pjay was questioned by his new mother-in-law on their wedding day, soon before Jess stormed off and threatened not to go on her honeymoon as a result of the revelation.

While on vacation, Jess nervously declined Pjay’s offer of a massage and subsequently informed the camera that she did not feel the ‘romantic spark,’ but rather a ‘friend vibe.’ Jess said on Instagram that she has subsequently received death threats and is surprised by the reaction from viewers to footage that was recorded six months ago.

However, there are several questions regarding their relationship. It is unclear whether the couple’s romance will blossom once they return from their honeymoon.

Talking about her profession, Jess Potter is a dental hygienist. In 2017, she began working as a dental hygienist at LittleportDental. She became well-known after appearing in the seventh season of the British reality dating show “Married at First Sight UK.”

The reality program matches 16 singletons with a stranger based on their hobbies and future goals. Other MAFS UK contestants include Adrian, Duke, Zoe Clifton, Jenna Robinson, Kwame, and others. However, there is not much known about her further information related to her profession or work.

At the moment this television personality has not earned any kinds of awards or honors till now in her profession. But looking at her growing fame, she might earn some of them in the following years.

As a dental hygienist and reality TV star, she has earned a good sum of money in his career. Officially, she has not shared information regarding her income, salary, and net worth.

According to some online sites, she has an estimated net worth ranging from $1 million to $5 million. Her primary sources of income are the entertainment sector and her work as a dental hygienist. She is currently leading a normal life.

This reality television star stands 5 feet 5 inches tall and her weight is unknown at the moment. Likewise, she has brown eyes with dark brown and has several tattoos on her body out of which is of the late queen Elizabeth II on the right leg. 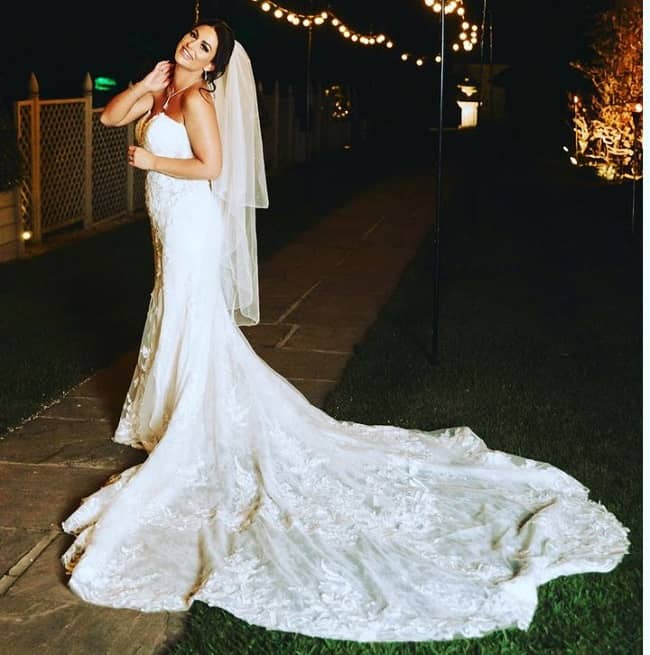 On her Instagram page, there are more than 47.7k followers. Besides that, she is not active on other social media platforms such as Facebook and Twitter.