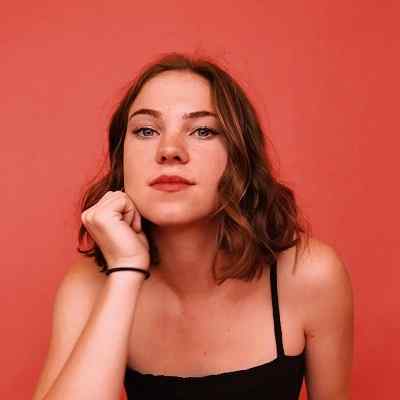 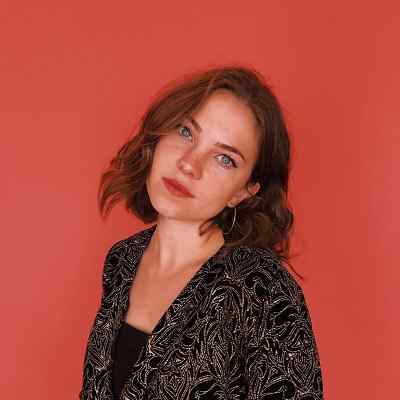 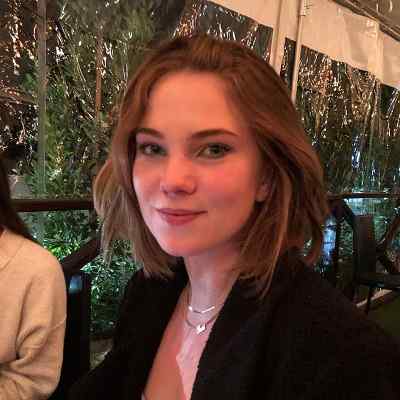 Jess Gabor is an American Television actress. Jess Gabor is popular and known for her performance of Kelly Keefe on the Showtime series “Shameless”. Likewise, she appeared on “Shameless” alongside other popular personalities like Emmy Rossum and William H. Macy. She is also a writer as well as a social media personality.

Jess Gabor was born in Los Angeles, California, USA, on October 23, 1996. She is 24 years old and is under the astrological sign, Scorpio. She holds American nationality and is Christian.

Her elder sister is an interior designer while her middle sister is a chef. Likewise, she stated that her mother used to work at Disney.

Moreover, she is distantly also related to the late Zsa Zsa Gabor who is a Hungarian-American actress and socialite.

Other than this, nothing much about her family members as well as the family background is available until now.

Regarding her educational background and qualification, she attended and graduated from a local high school. Then, she graduated with BA from Loyola Marymount University and Moscow Art Theatre. 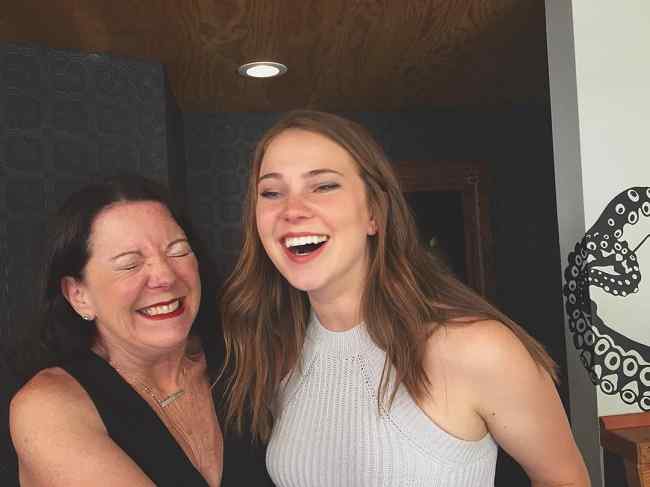 Caption: Jess Gabor along with her mother (Source: Instagram)

Jess Gabor is possibly single at the moment and seems to be more focused on her career and life rather than being in a relationship. Also, she barely opens up about her love life.

Or she may have kept her relationship private and away from the limelight and the media.

And, so far, no report on her dating life or any boyfriend ever came up. Even focusing on Gabor’s past relationships, no information is available as of now.

She has a height of 5 feet 7 inches and her weight is 55 Kg. Likewise, Gabor’s other body measurements such as her chest size, waist size, as well as hip size, are 36-26-35 inches respectively.

Moreover, she has brown hair and blue eyes. She is a very beautiful person and has a very good personality. 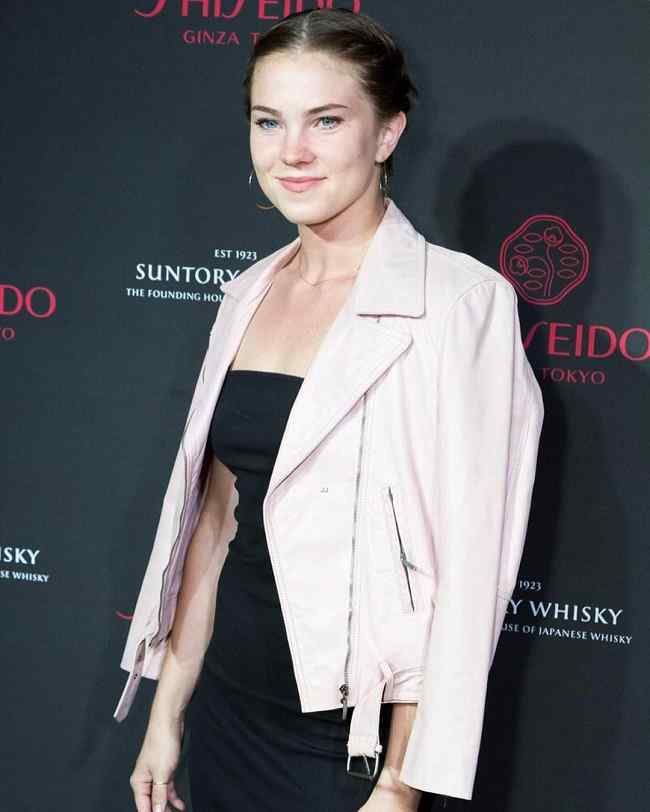 Jess Gabor attended Moscow Art Theatre to hone and improve her acting skills. This also helped her pave the way to professionalism.

When she was 18 years old, she earned her on-screen debut through the film “Veiled Reality” in the year 2014. In the same year, she worked on short films titled “Unspoken” and “Last Seen”.

Likewise, she was cast as Annie in 6 episodes of the 2015 mini-series “Roommates”. And, this followed her guest appearances in Criminal Minds in the same year.

She was a cast of “Her Story” and she was also its writer as well as director. In the year 2018, she was able to earn the role of Kelly Keefe in the comedy TV series “Shameless”.

This series also starred other popular personalities like Jeremy Allen White, Emma Kenney, Steve Howey, Shanola Hampton, and others. She worked on 14 episodes of the series until the year 2019.

She also worked in the 2019 TV film “Breckman Rodeo”. She made a brief appearance in “FBI: Most Wanted” which was released in the year 2020.

Likewise, she starred in other movies and are horror-thriller “Run Sweetheart Run” in the year 2020 and the sci-fi action “Battle in Space: The Armada Attacks” in the same year as well.

Furthermore, her other project Gringa is a 2020 drama film that is under post-production. This project stars Judy Greer, Roselyn Sanchez, and Steve Zahn. 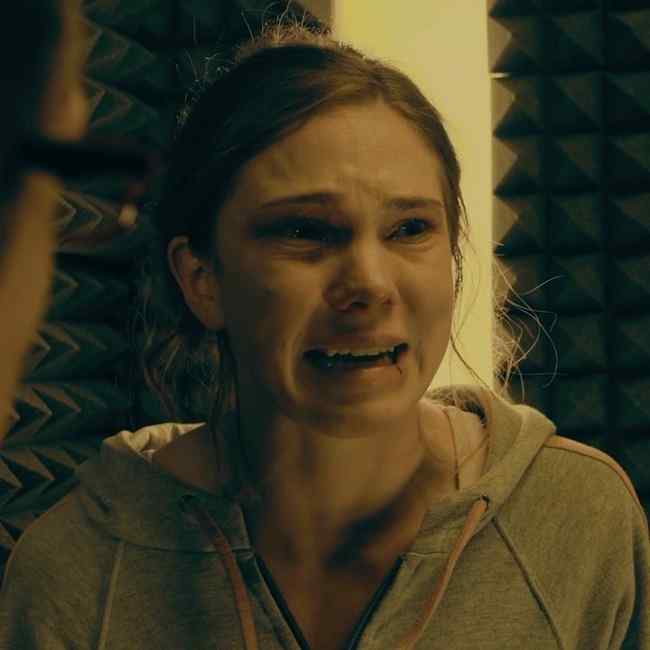 According to articlebio, she has a net worth of $150K and her main income source is her career acting. However, she has never opened up about her earnings or disclosed her property portfolio.

But, with only 6 years in the acting industry, she grabbed a lot of fan attention as well as fortune. And, allegedly she earns tens of thousands of dollars per episode from her TV work.

Likewise, she has shared 92 posts until now and has garnered 36.4K followers to date.