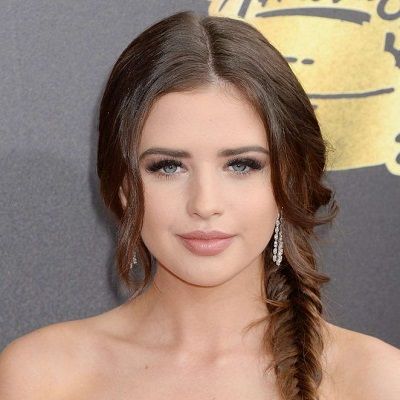 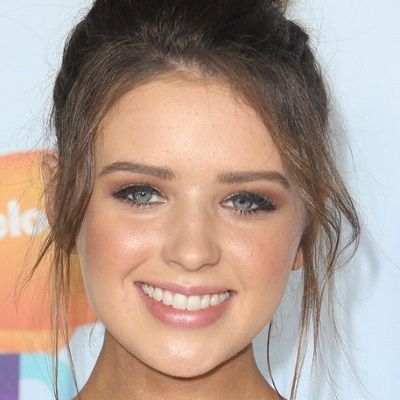 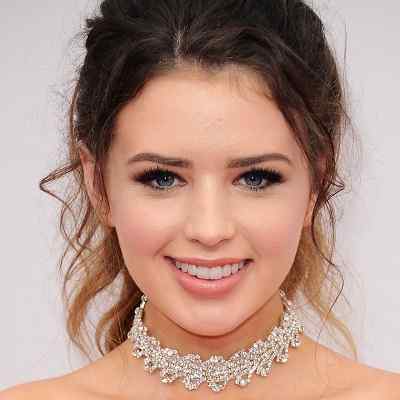 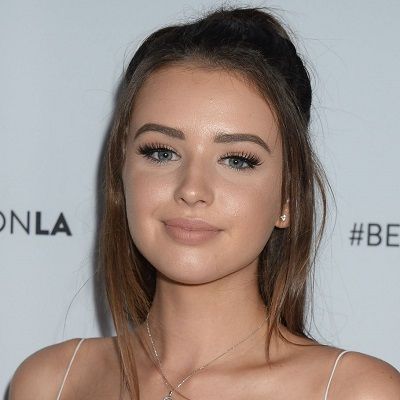 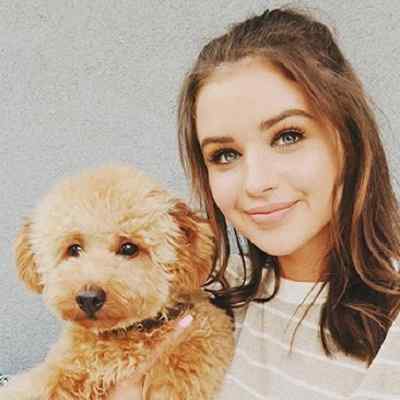 Jess Conte is an Australian multi-talented personality. Jess Conte is a singer, vlogger, and beauty guru. She shares covers of various pop hits, beauty, and makeup videos. She has also released her own EP of cover songs called “Under the covers” collaborating with her husband.

Jess Conte was born on July 23, 1996, and she is currently 25 years old. Talking about her family, her father is Russ Bauer and her mother is Janine Bauer. She also has two siblings namely Tobias Charles Bauer and Sarah Bauer. Her father and brother are the subjects of the viral video “When Mama Isn’t Home / When Mom Isn’t Home.” This video is a recreation of the Timmy Trumpet song. This video has spawned numerous popular parodies.

Moreover, she hails from Brisbane, Australia, but currently resides in Florida. Her nationality is Australian and her ethnic background is Italian-Australian. Further, music and musical instruments always played an important role in her childhood and her father was her prime source of encouragement.

She has not shared many details about her educational journey. But considering her age, we can assume that she might be a college graduate unless she decided to take a break from her studies and rather focus on her professional career. Also, her zodiac sign is Leo. 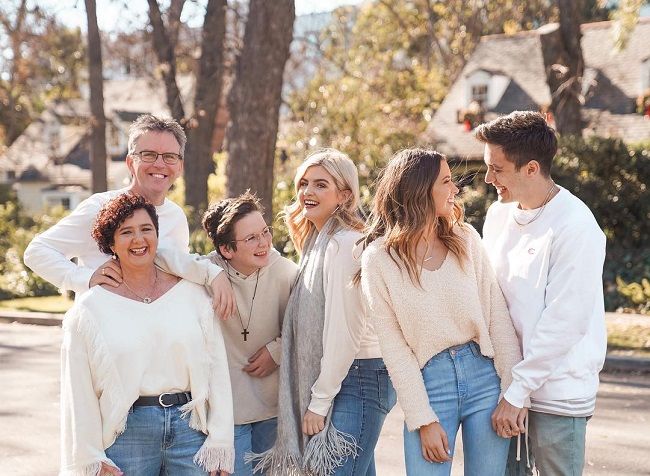 Caption: Jess Conte posing for a photo with her parents, siblings, and husband. Source: Instagram

Professionally, Jess Conte is a singer, vlogger, and beauty guru. She is best known for her self-titled YouTube channel formerly called “BauerBirds”. She has gained a following of more than 2.3 million subscribers posting get-ready-with-me videos, song covers, and challenges to her fervent fans.

Prior to social media fame, she started her first job in a pizza store. She loved the idea of making videos of herself and her family members from childhood. Her family would film her making up magic shows and cooking shows.

Likewise, she created her YouTube channel in December 2011 and followed with the debut video 1, 2, 3, 4 – plain white t’s (cover by Jess Bauer) in January 2012. Gradually gaining popularity through the years, she shot to limelight with her video ‘When Mama Isn’t Home / When Mom Isn’t Home’ in 2014. This video went viral and gathered over 10 million views. The success fuelled her passion for music and she started posting her music videos regularly. 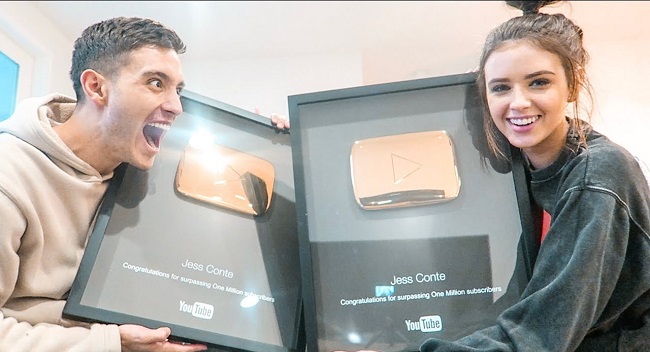 Further, her first viral video was of her little brother banging on the oven and her father playing the trombone which received millions of views. This success motivated her to post videos of herself playing cover songs. She is also a talented graphic designer. Hence, she often features photos of her artistic skill on her Instagram account.

She also started sharing makeup and beauty videos along with her artworks which further advanced her popularity. She also makes several cover songs by well-known artists like Ed Sheeran, Jessie J, Cyndi Lauper, Jason Mraz, Niall Horan, Shawn Mendes, and Justin Bieber among others on her YouTube channel.

After her marriage to Gabriel Conte, she released her first EP along with her husband called “Under the covers” in February 2017 on iTunes. It includes 5 cover songs, namely Fresh Eyes, Tee Shirt, Can’t Help Falling in Love, Bless the Broken Road,  and Love Me Now. The couple enjoys quite a fan following in social media and keeps posting videos and songs frequently.

Jess Conte is a married woman and her husband is Gabriel Conte. He is also a social media personality who hails from Miami, USA. She always dreamt of living in America and marrying an American ever since her childhood and she also loved the American accent. Likewise, She first met Gabriel through social media and let met him in person on her first trip to LA.

She had actually Dm’d Gabriel in December informing him that she was visiting LA. Since both of them are religious, she also asked him what church he attended. Gabriel attended Hillsong Church, which is the same church she attended in Brisbane. When she arrived in LA in January, they hit it off and decided to start a long term relationship.

They were engaged by September 2016 and tied the knot on 18 December 2016 in Brisbane. Further, the couple has a pet dog named Milo, a Goldendoodle. 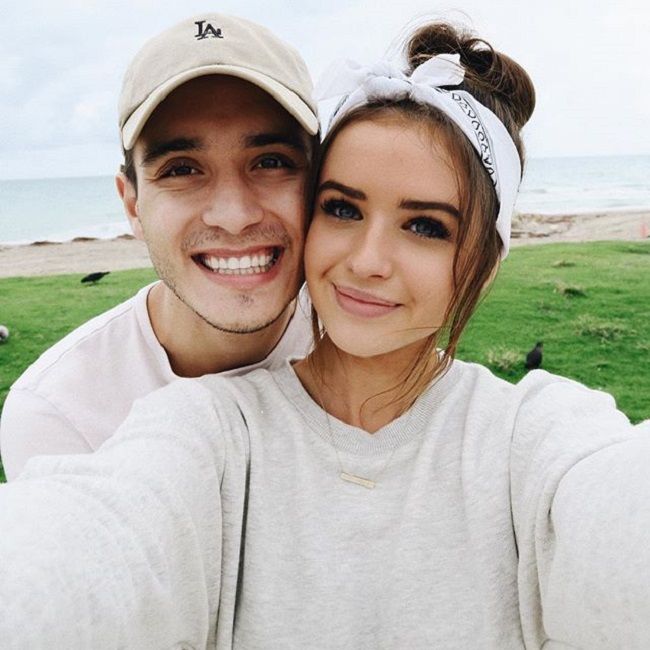 She stands tall at a height of 5 feet 8 inches and weighs around 60 kgs. Likewise, her chest-waist-hip measures are 32C-24-34 inches respectively. Her dress size is 6 and shoe size 8. Further, she has hazel green eyes and dark brown hair color.

Talking about her social media presence, Jess Conte joined Twitter in June 2011 and so far has 448.4K followers in her @jessconte account. She also goes by @jess on Instagram. Her account boasts 714 posts shares and 2.1 million followers at the time of writing this biography. She also created her Facebook page on January 13, 2015, and has more than 589 people following her journey.

She created her self-titled channel “Jess Conte” on December 12, 2011. So far, this channel has over 204.4 million views and 2.34 million subscribers. She also has a separate channel with her husband called “Jess and Gabriel”. They created this joint channel on August 14, 2016, and so far has over 375 million views along with 3.24 million subscribers. We can also contact her at [email protected] for more inquiries. 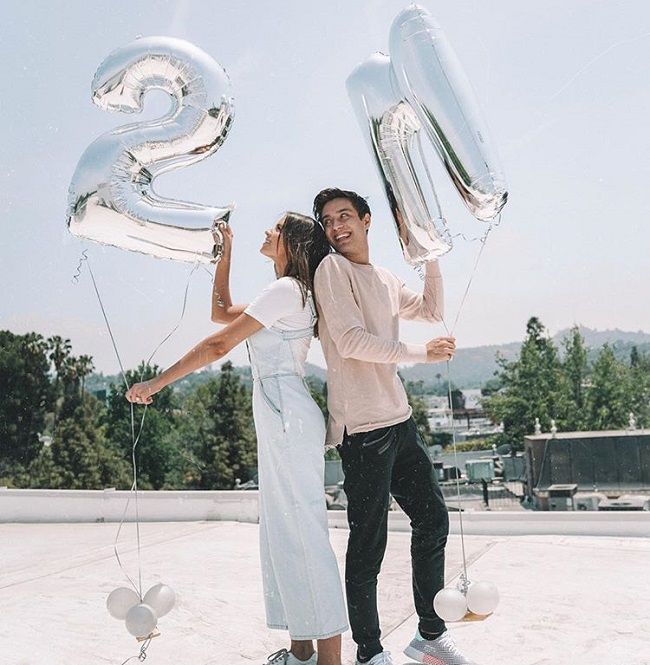 Moving on, she has a net worth estimation of approximately $204,000 dollars. She might earn through Youtube videos, brand endorsements, partnerships, etc. Likewise, she has published over 200 videos which all together add up to more than 375 million views. She creates on average 3 new videos every month earning 150k video views and 212 new subscribers every day.