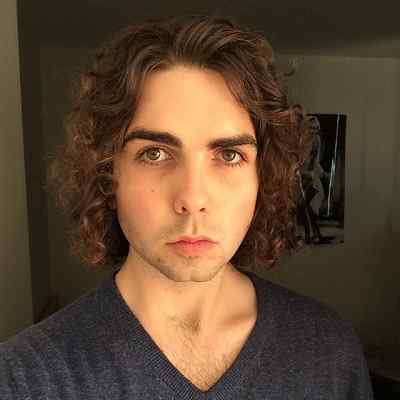 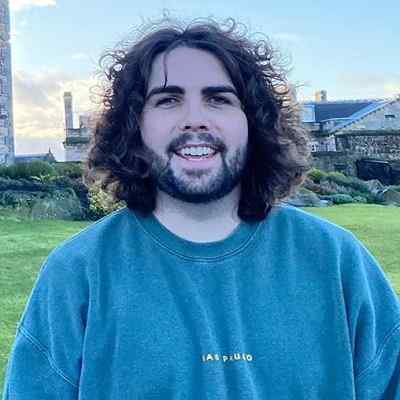 Jeruhmi is an Australian YouTube gamer who is famous for his Roblox gameplay videos on his Jeruhmi channel. Jeruhmi also posts vlogs on his channel which has garnered more than 1.62 million subscribers.

Jeruhmi is 27 years old. He was born on July 16, 1994, in Australia, under the astrological sign of Cancer. His birth name is Jeremy Hanson. He resides in Sunshine Coast. There is no other information regarding his parents and siblings.

Likewise, he holds Australian nationality but has not mentioned his ethnic background. Moving toward his educational background, he attended a private Lutheran high school before starting his YouTube career. 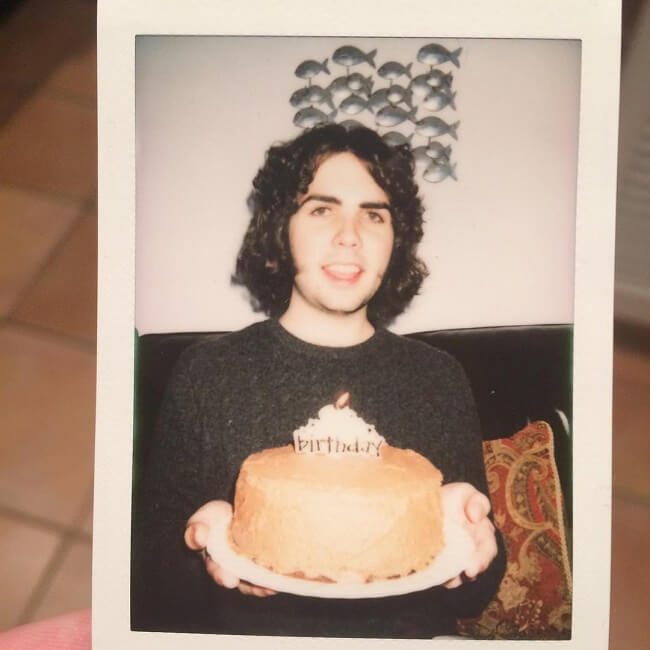 Professionally, Jeruhmi is an Australian Gaming Video Creator and YouTube star who started out with Minecraft gameplay. He created his YouTube channel on September 10, 2010. Currently, he uploads a lot of ROBLOX videos, and more.

His Youtube series include “Roblox Admin Commands,” “Roblox Adopt Me,” “Roblox Bloxburg,” “Roblox Royale High,” and “If Roblox.” His YouTube channel is most precisely to gaming viewers who love playings games like Roblox. His way of commenting while playing games has been the main center of attraction.

Likewise, his videos got a good response with lots of views and likes. As of now, his YouTube channel has garnered more than 1.62M subscribers, with over 298 million total views His YouTube video “MineCraft: Pet Enderman” has earned over 2.5 million views. 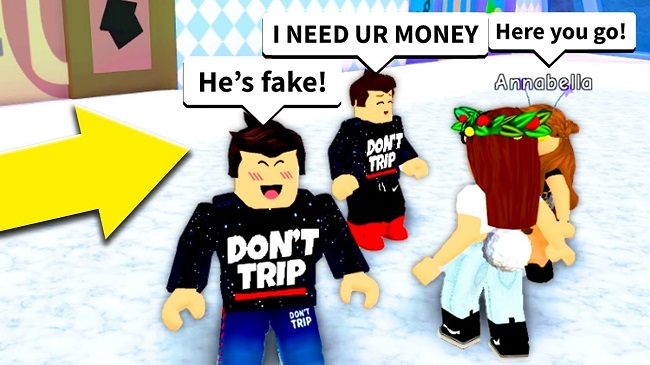 One of the most viewed and popular videos of his channel is “BREAKING UP ONLINE DATERS WITH ADMIN COMMANDS AS A BABY IN ROBLOX!.” Published on February 7, 2018, it has garnered almost 14,604,080 views.

Some of the other notable videos which have crossed millions of views include “ROBLOX ONLINE DATING,” “IF BABIES OVERTOOK ROBLOX!,” and “I Found A Fake Jeruhmi And He Was Online Dating In Roblox….”  These videos have garnered more than 6.1 million, 3.3 million, and 3 million views respectively.

Speaking on Jeruhmi’s earnings, he is a famous Youtuber Gamer who has earned a decent sum of money through his YouTube videos. His main source of income is his social media accounts, especially YouTube.

Looking at his YouTube statics, he has published 2,528 videos which all together add up to more than 198.6 million views. Likewise, he creates on average 27 new videos every month. His daily viewers have grown up to 624k daily and 3.9k new subscribers every day.
Therefore, he has made $1.1 million dollars as of July 2020 from YouTube videos.

Reflecting on Jeruhmi’s personal life, he is straight and in a relationship. He is dating his fellow YouTube Gamer Keisyo. She also uploads her Roblox videos, in which she plays out funny and strange scenarios using the online game. Some of her famous Roblox videos include  “Bully Wants to Date Me,” and “Creepy Teacher Kidnaps Me in Roblox.” 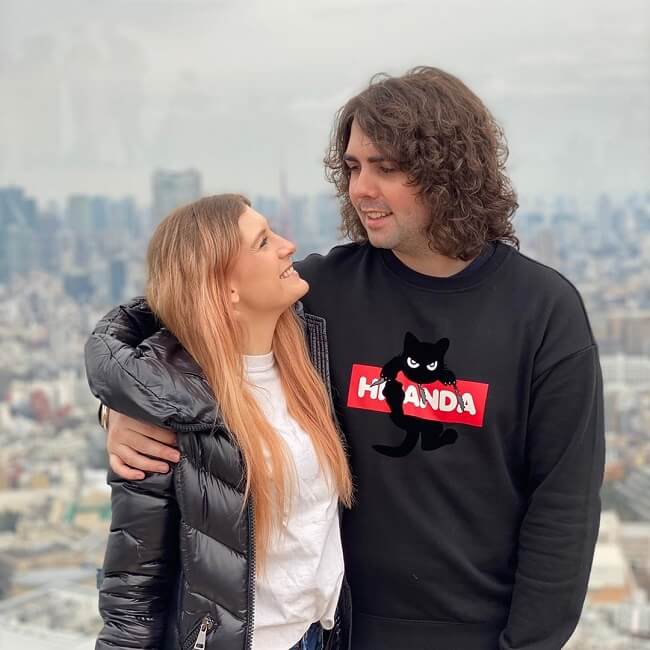 Caption: Jeruhmi posing for a photo with his girlfriend (Source: Instagram)

Moreover, he often keeps on posting their vacationing pictures together in his Instagram handles. They look beautiful together and might be taking their relationship forward to marriage. As of now, there is no sign of their break anytime soon. Further, he has maintained a clean image without any kind of unwanted scandals regarding his personal as well as professional life.

Jeruhmi has blur eyes with curly brown hair. He has a good height, with a healthy weight. Further, there is no information regarding his height, weight, and other body statics.