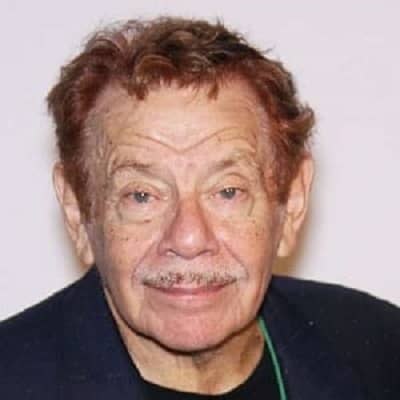 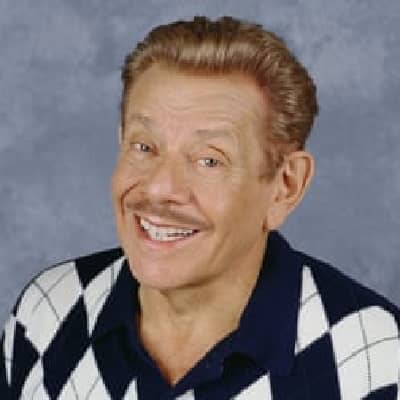 Jerry Stiller was a famous American actor and a comedian. Jerry Stiller is popular for his role as Frank Costanza in “Seinfeld”.

Jerry Stiller was born on June 8, 1927, in Brooklyn, New York, America. He was 92 years old at the time of death. Likewise, he was an American by nationality and he belonged to the half Jewish half Christian religion. Similarly, his birth sign was Gemini.

Talking about his family, he was born to his father William Stiller, and his mother Bella Citrin. Along with this, he also had 3 siblings; a brother named Arnold Stiller and two sisters named Doreen Stiller and Maxine Stiller.

Moving towards his educational details, he completed his schooling at Seward Park High School. Later, he joined Syracuse University and graduated from there with a Bachelor’s degree in Speech and Drama.

On May 11, 2020, Jerry Stiller passed away in the Upper West Side of Manhattan, US. Likewise, he died at the age of 92 because of natural reasons.

Jerry Stiller started his career as a comedy actor. He and his wife Anne formed a successful comedy team named “Stiller and Meara”. They also appeared in many radio commercials. Moreover, the couple hosted HBO “Sneak Previews” from 1979 to 1982.

Moving on, he is widely popular for his role as Frank Costanza in the comedy film “Seinfeld”.  After getting wide popularity, he appeared in several films and TV series. In total, he has over 100 credits as an actor.

Apart from this, he is also an author of the book “Festivus: The Holiday for the Rest of Us”.

The famous actor and comedian had earned a decent amount of money throughout his lifetime. His net worth is estimated to be $12-$14 million US dollars.

Moving on, he received the Star on the Walk of Fame in 2007. In 2012, he won Made in NY Awards under the category “Lifetime Achievement Award”. Likewise, he also won the Golden Apple Award in the Big Apple Film Festival and Screenplay Competition in 2014.

Along with this, he had also been nominated for Gold Derby Awards (2008), Festival Award in Golden Door International Film Festival of Jersey City (2016), Grammy Awards (2001), OFTA Television Award (1998), and Screen Actors Guild Awards (2008). 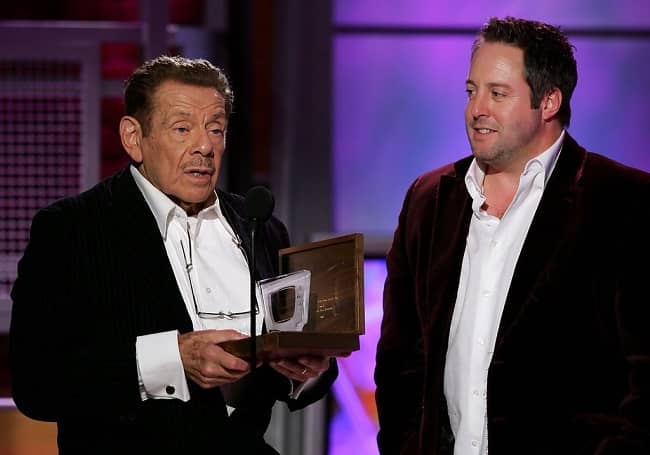 Jerry Stiller was married to Anne Meara. Anne was an actress and comedian. The couple tied the knot on December 14, 1954. The duo was together till Anee’s death on May 23, 2015. 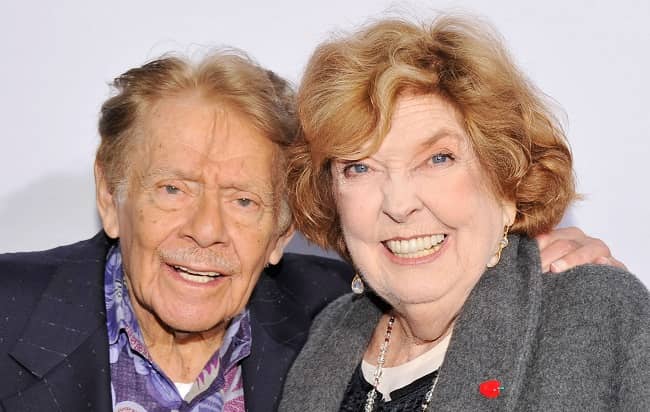 Moving towards his physical statistics, Jerry had a height of 5 feet 5 inches (1.63m) and body weight of 74 kg (163). Similarly, his shoe size was 10 inches. Moving on, he had dark blonde hair with a pair of blue eyes. However, there is no exact information regarding his actual body measurement.