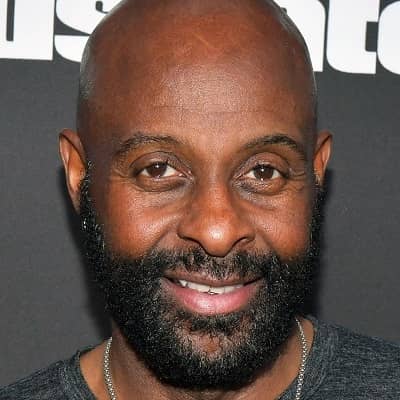 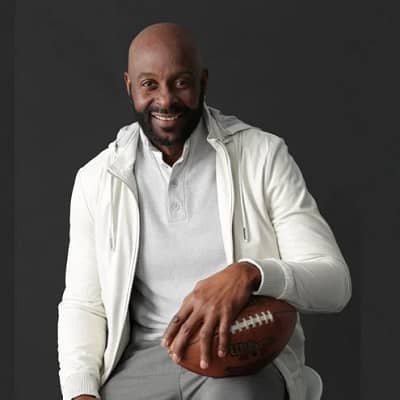 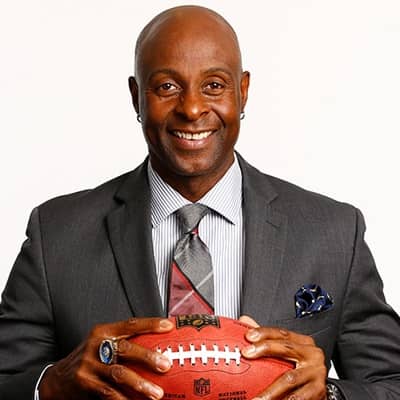 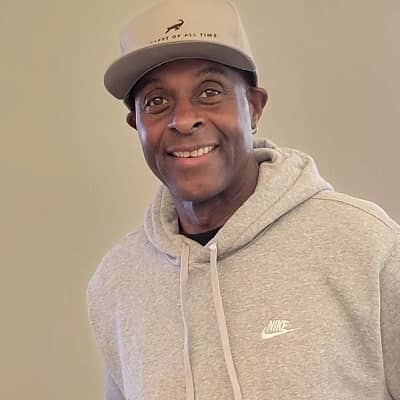 Jerry Rice was born on 13 October 1962 and he is currently 59 years old. He is originally from Starkville, Mississippi, and his zodiac sign is Scorpio. Likewise, his full name is Jerry Lee Rice.

Talking about his family, Rice’s father is Joe, and his mother is Eddie B. Likewise, this personality is actually the 6th of the 8 children. His father was a brick mason who built houses by hand and the Rice siblings would often help him. Likewise, he attended B. L. Moor High School located in Oktoc, Mississippi.

During his sophomore year, the school’s principal caught him and his friend skipping class. As a result, Rice panicked and sprint away. The speed Rice ran away caught his principal’s attention and hence informed the football coach of his school – Charles Davis.

Following this, the school offered Rice a place on the team. However, his mother was still against this sport just like before. After Rice became more serious about this as time went by, she finally allowed him to join the school football team. This personality also played basketball as a forward. Rice was also on the track and field team and competed in the high jump. 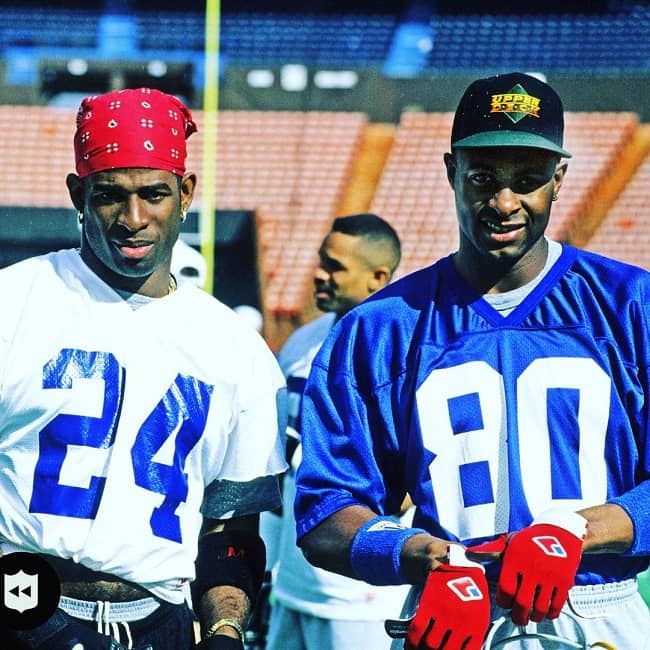 Caption: Jerry in a photo from his youth. Source: Instagram

Professionally, Jerry Rice is a talented former footballer. He played as a wide receiver for the NFL teams for 21 seasons. Prior to turning professional, Rice played college football at Mississippi Valley State. Then the San Francisco 49ers selected Rice in the 1st round of the NFL Draft with the 16th overall pick in the year 1985. With this team, Rice spent 16 seasons.

Following this, this former American footballer played for other teams including Seattle Seahawks, Oakland Raiders, and Denver Broncos. This personality is also regarded as the greatest wide receiver in NFL history based on all his records, accomplishments, and accolades. Additionally, they also regard Rice as one of the greatest players in NFL history. 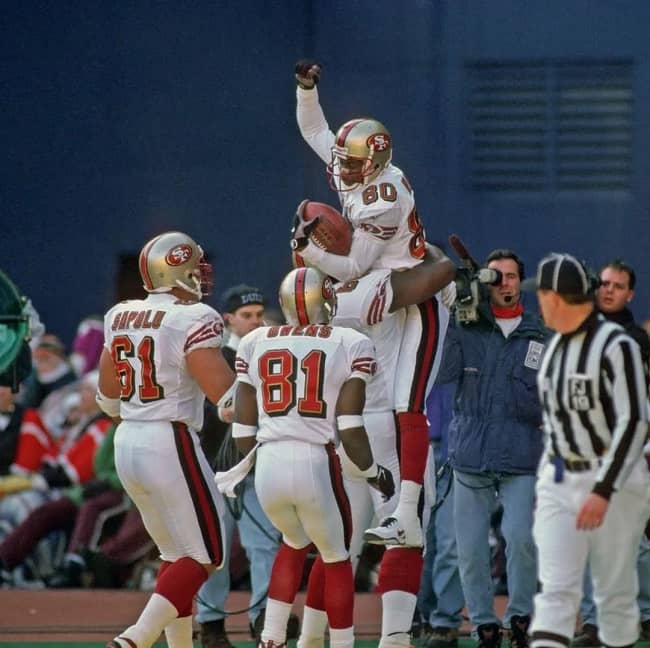 On 9 September 1987, he tied the knot with Jacqueline Bernice Mitchell. However, Mitchell filed for divorce in June 2007 and it was finalized in late December 2009. With Mitchell, Rice has three children namely Jacqui Bonet, Jerry Rice Jr., and Jada Symone. His son – Jerry Rice Jr. – is also an American footballer who played as a wide receiver for the UNLV Rebels.

Likewise, this personality has another son named Brenden Rice. Brenden also played football for the University of Colorado for two years. His second marriage was with Latisha Pelayo. Pelayo is an esthetician. Rice and Latisha were dating each other since 2008 but their actual date of marriage is still a mystery. 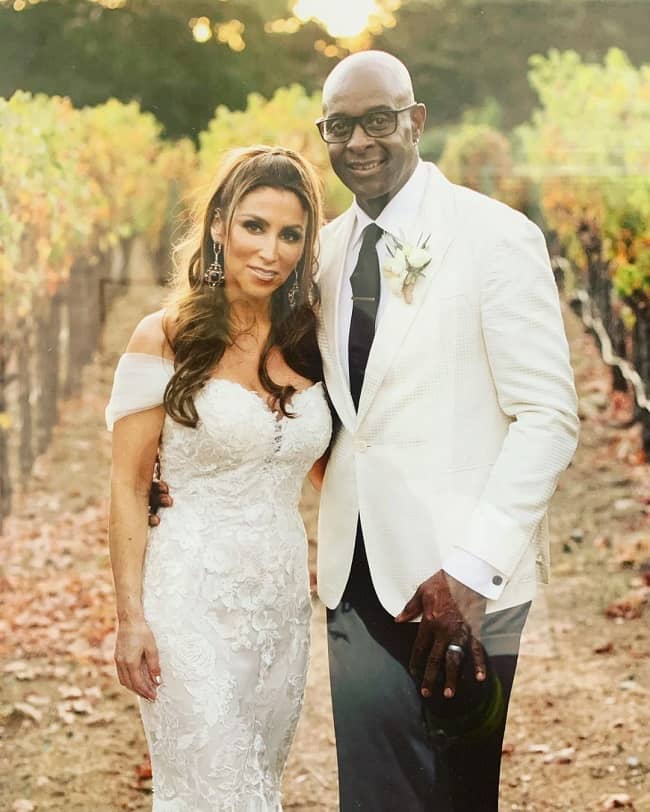 Caption: Jerry Rice in a wedding photo with his wife Latisha. Source: Instagram

Jerry Rice stands tall at an approximate height of 6 feet 2 inches or 1.88 meters and his weight is around 200 lbs or 91 kgs. Likewise, this former American footballer has dark brown eyes and hair of the same color. Besides these, the former athlete’s other body measurement details are unavailable at present.