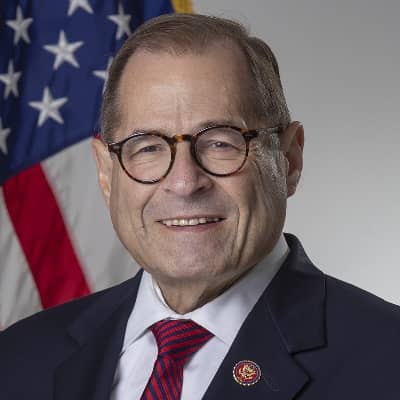 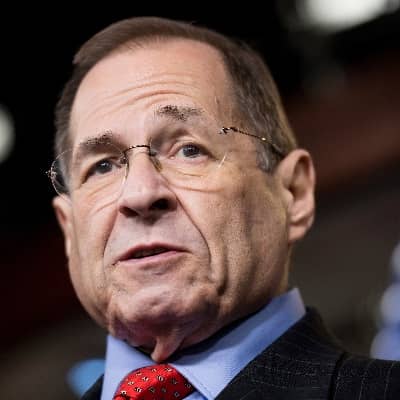 Jerrold Nadler is a famous American politician and Attorney. Jerrold Nadler is also known by his nickname Jerry. Similarly, he is mainly famous for being the US representative attorney and also widely known as the Chairman of the House Judiciary Committee.

Jerrold Nadler was born on the 13th of June 1947, in Brooklyn, New York City, US. He is currently 73 years old. The zodiac sign of Jerrold is Gemini. The given birth name of Jerrold is Jerrold Lewis Nadler. Jerrold is often called by his nickname Jerry.

Furthermore, moving to the educational background of Jerry, He completed his schooling at the Stuyvesant High school in 1965. Likewise, Jerry studied B.A. at Colombia University and completed his graduation in 1969. Moreover, Jerry completed his J.D. from the Fordham University School of Law in 1978.

In 1970, after graduation, Jerry worked as a Legal Assistant for Corporation Trust Company. Later he worked for Morris, Levin, and Shein Law Firm as well in 1971. Similarly, Jerry started his career in public service in 1976 in New York State Assembly. Jerrold served as Democratic Assemblyman for 16 years. Jerry played a vital role in shaping New York State Law regarding child support enforcement and domestic abuse. 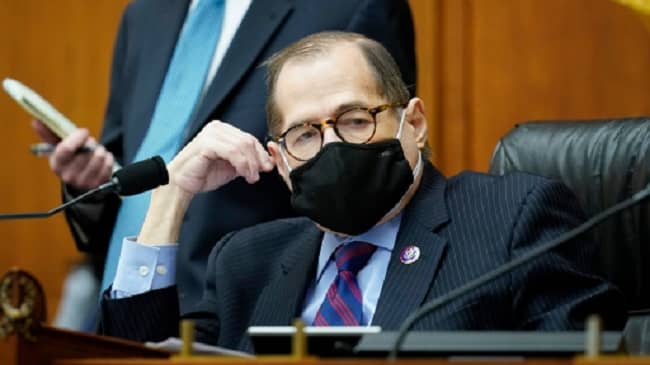 Caption: Jerrold Nadler as the chairman of Judiciary(source: nypost)

After a successful period of 16 years in the New York State Assembly, Jerrold was elected as the U.S. House of Representatives in 1992. Likewise, Jerry has been serving in congress since 1992 to the date. Furthermore, Jerry has been a member of the Transportation and Infrastructure Committee. Jerry is the chairman of the House of Judiciary Committee. Similarly, Jerrold has also served as a ranking member of the subcommittee on Constitution, Civil Rights, and Civil Liberties. 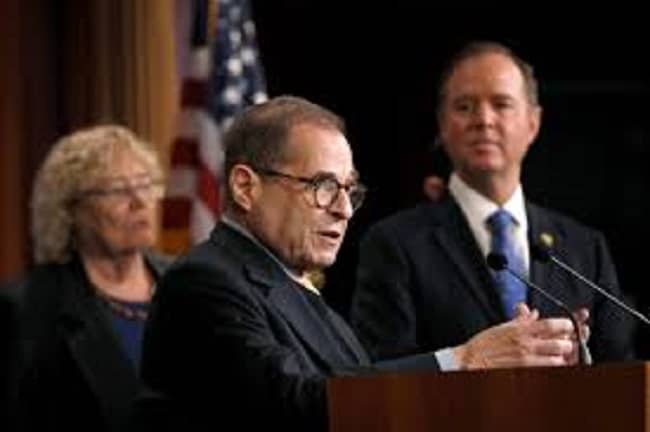 Besides, Jerry was able to introduce respect for the “Marriage Act” and “Equality Act” with the support of other representatives in 2019. 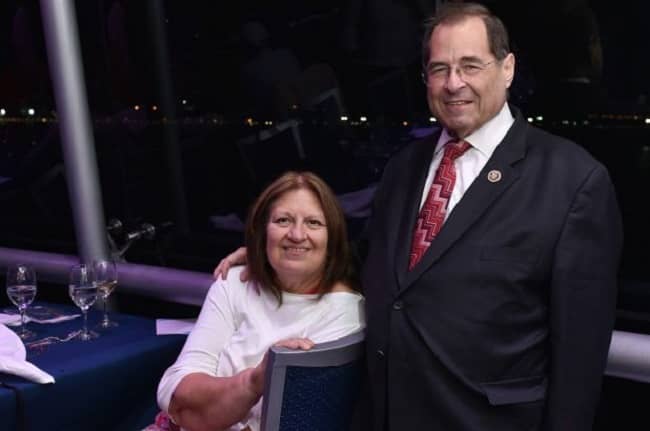 Talking about the relationship status of Jerry, he married his wife Josephine Langsdort Miller. Jerrold tied the knot with Josephine on 12th December 1976. The couple is living a happy and healthy life along with their son Michael Nadler. Moving into the past relationship of Jerry, there is no much information as of now, we will let you know, as soon as possible.

Moving into the body measurement of Jerry, he has a pretty healthy body. Jerry has a height of around 5 feet and 3 inches. Likewise, jerry has a weight of around 80 kg. However, he had to go through laparoscopic duodenal switch surgery to maintain his body weight. Jerry lost more than 45 kg after the surgery.