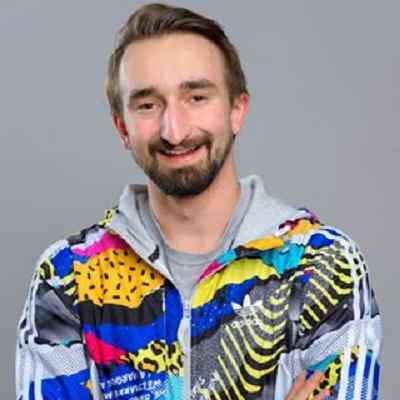 JeromeASF is an American Youtuber known for his gaming content. JeromeASF’s Youtube Channel, ‘JeromeASF’ has 5.21M subscribers till the date. He co-owns other several gaming channels such as ‘Awesomesaucefilms’ and ‘The Pack’.

JeromeASF was born as Jerome Robert Aceti. His birth date is March 9, 1994. As of now, Jerome has turned 27 years old. He is originally from Jersey, United States of America. He has remained quite confidential about his parents’ detail. Thus, we don’t know who his parents are and what they do for a living.

Regarding his other details, he is an American by nationality and White Caucasian by ethnicity. Successful YouTube star, JemoreASF has a birth sign of Pisces. There is no information about her regarding her religion. He is adopted and has one older sister. However, his sister’s identity has not been revealed.

JeromeASF moved with his mom in Florida after living in New Jersey. He has a sister whose name is unknown. Not much known about his childhood, as he is himself a gamer and developer of games. He might be fond of gaming from an early age. Moreover, he has got nicknames, Fluffy as he has ‘Minecraft’ skin that resembles ‘Chewbacca’ of ‘Star Wars.’ 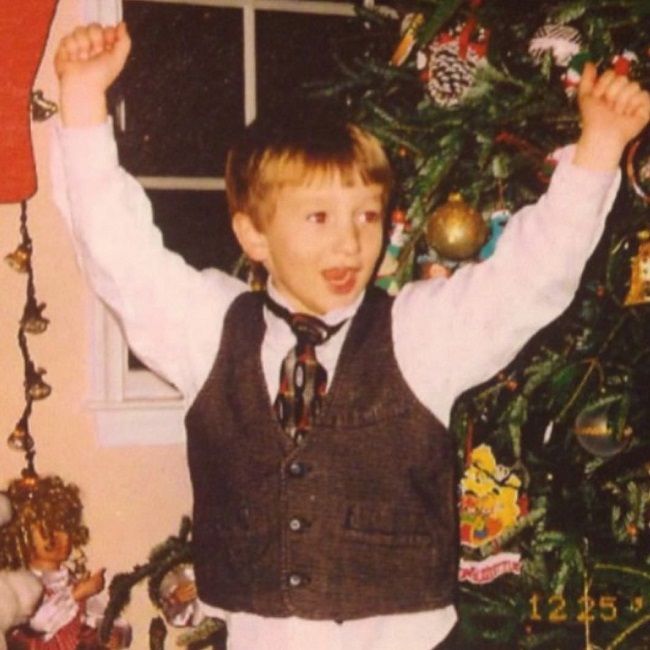 Regarding his educational background, he has not disclosed anything yet. Thus, we have no idea which school and college he did attend.

JeromeASF joined Youtube on the 11th of June, 2011. He has started his Youtube channel with the purpose of entertaining and having fun. His content is full of Minecraft, Fortnite, and other gaming. His Youtube channel, JeromeASF has garnered 5.21M  subscribers till the date. 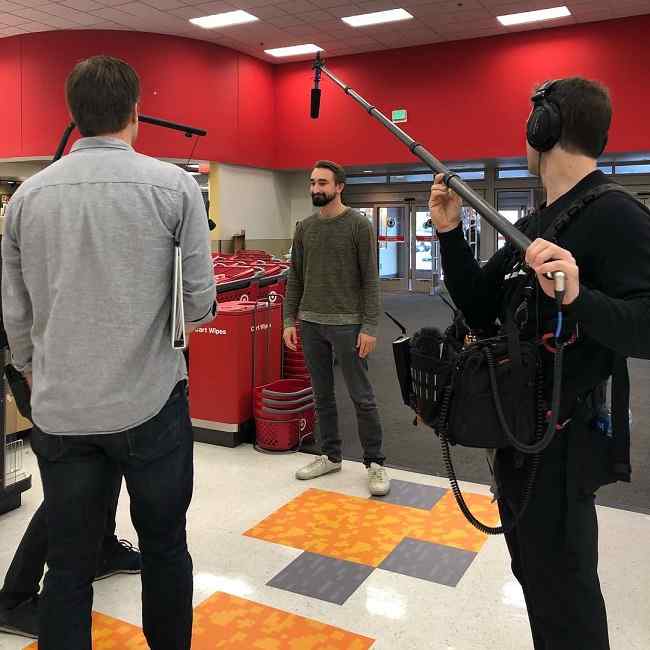 Other channels and collaborations

Furthermore, he has other channels JeromeASF-Roblox, JeromeACE, Jerome and Jerome LIVE are the other channels where he uploads his hilarious posts and games. He has expanded his channel and reached a wider audience via podcasts as well. Jerome and his friends have found a great niche of interests, their growth is outrageous.

Adding more details, Jerome is also the co-owner of another gaming channel, ‘AwesomeSauceFilms’. Mitch, Jerome, Mat, and Zak used to run this channel a few years back along with JeromeASF. Moreover, he is also a part of another famous gaming group titled, ‘The Pack’. It consists of other gamers like BajanCanadian, Woofless, and PrestonPlayz.

Jerome’s Twitter bio says that he is a co-owner of Merch For All LLC. His merchandise includes hoodies, T0shirts, Joggers, printed cups and caps. His product ranges from $14.99- $54.99.

Being a successful Youtube Star, he has accumulated some handsome amount of money. Without any doubt, his main income stream is his Youtube channels. Jerome earns $6,600 per day making $2.3M yearly from ads. Also, he has his own merchandise that adds some healthy amount in his net worth. Furthermore, his net worth is $6M according to the source named naibuzz. He has earned enough money to live a lavish life.

Now, Jerome is romantically involved with Erica a.k.a @epatronx. The couple is living a blissful life in the company of each other. They have been sharing pictures on both of their Instagram handles.

JeromeASF’s love-life had been quite awful. He dated fellow Youtuber Jasmine. Unfortunately, their love-life couldn’t sustain. Eventually, they parted ways. After that, he started getting involved with Louise. This relationship also couldn’t work well. They broke up within a short period of time. 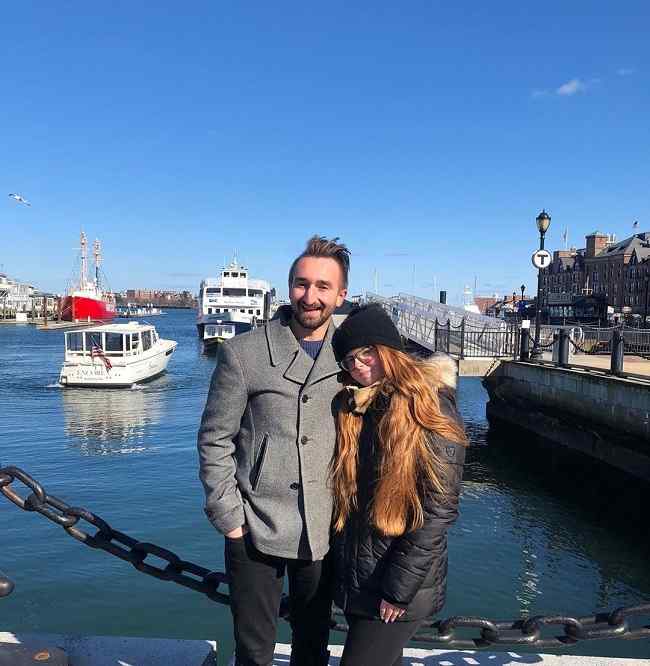 Aceti stands tall with a height of 6 feet. He weighs 75 kg. However, his body measurements are not available. Furthermore, he has Brown eyes and brown hair. He has a fair complexion with a charming personality.

JeromeASF is very active in social media. He is a verified user of Instagram with 983K followers with the username, @jeromeaceti.His Twitter account, @JeromeASF has 852.4K. Likewise, he has 310k followers on his Facebook handle, @JeromeASF. Furthermore, his Youtube channel, JeromeASF has 5.21M subscribers.