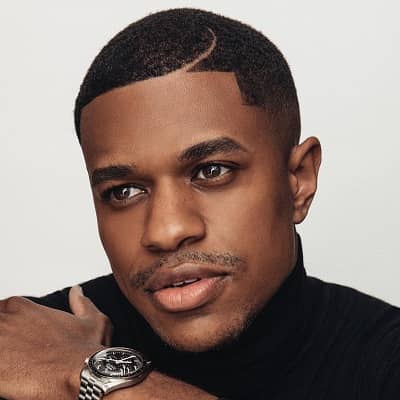 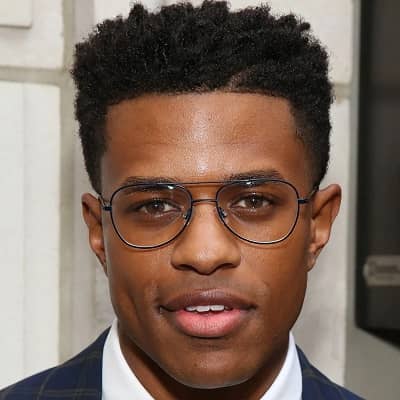 Jeremy Pope is a Broadway actor, singer, and performer from the United States. Moreover, Jeremy Pope is famous for being the sixth person in Tony Award history to be nominated in two categories for two different performances in the same year.

Jeremy Pope was born on 9th July 1992, in Orlando, Florida, the United States of America. As of now, Jeremy is 29 years old and he is a citizen of the United States. Moreover, he belongs to the African-American ethnicity and he has a zodiac sign of Cancer.

Besides it, he has not shared information regarding his parents, siblings, and childhood life. Talking about his academic career, he studied at Timber Creek High School and the American Musical and Dramatic Academy.

In 2018, Jeremy Pope made his acting debut in the film “Choir Boy,” which was quickly followed by a role in the musical “Ain’t Too Proud.  In 2019, he played the lead in Ryan Murphy’s new Netflix show “Hollywood.” Moreover, he has also appeared in many TV shows and films, including “Invisible Thread,” “The Ranger,” and “The View UpStairs.”

Also, in 2020, he played Jackie Wilson in the drama film “One Night in Miami”. Also, in 2021, he played Christopher in the television series “Pose.” Likewise, in 2022, he returned to the theatre in The Collaboration, playing painter Jean-Michel Basquiat alongside Paul Bettany as pop artist Andy Warhol. 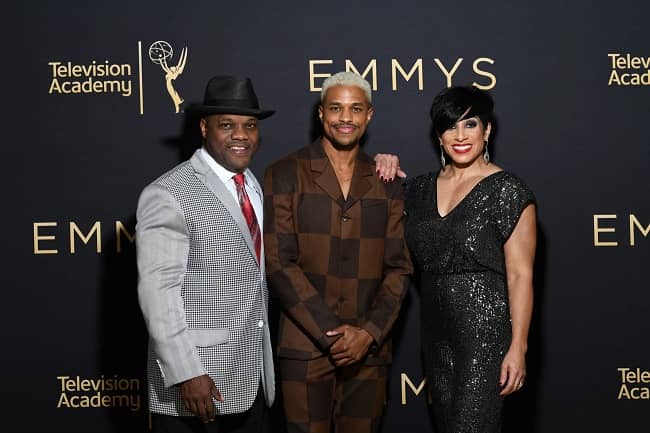 He also appears on the Broadway cast recordings of “The View UpStairs” and “Ain’t Too Proud: The Life and Times of the Temptations.” On May 7, 2020, he released his fourth independent single, a rendition of Cyndi Lauper’s “Time After Time.” 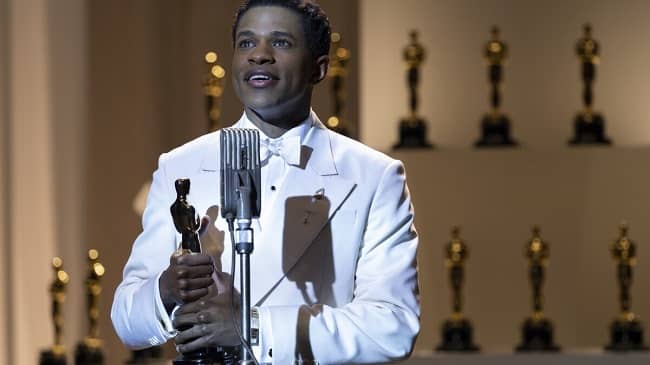 In 2019, he won the Theatre World Award for Outstanding Debut Performance for his role in “Choir Boy”. Moreover, he won the African-American Film Critics Association for his role in “Hollywood” in 2020. Moreover, he has been nominated for the Drama League Award (2013) for Distinguished Performance, Tony Award (2019) for Best Actor in a Leading Role in a Play, and Primetime Emmy Award(2020) for Outstanding Actor in a Leading Role in a Limited or Anthology Series or Movie.

As of now, he is in a relationship with model Benjamin Jonathan since 2018. He has not spoken openly and daringly about his love, but whenever the two are together, he shows clearly his affection. Talking about his sexuality, he is gay.

As of now, this multi-talented man is not a part of controversy or rumors and focuses on his career. 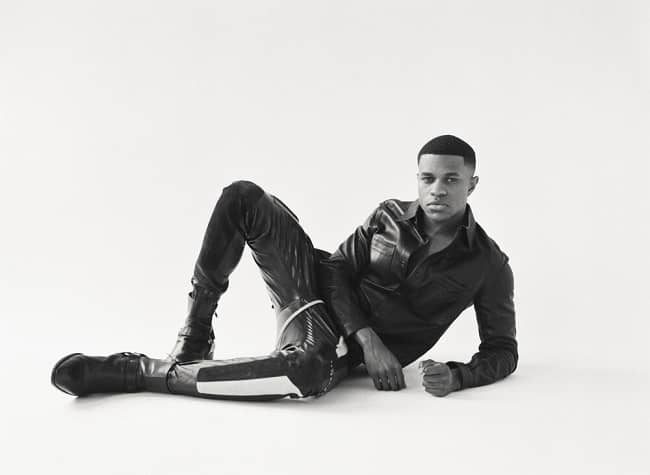