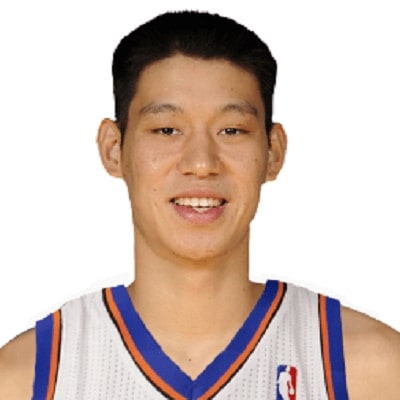 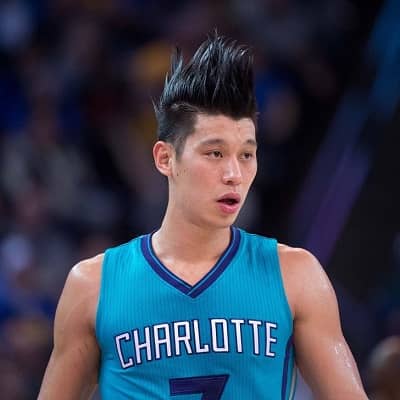 Jeremy Lin was born on 23rd August 1988, in California, the United States. Currently, he is 34 years old. He grew up in the city of Palo Alto in the San Francisco Bay Area with his family. He was born to Shirley Lin and Genie-Ming Lin. Lin has an older brother, Josh Lin, and a younger brother, Joseph Lin. They moved to the US from Taiwan to attend University. 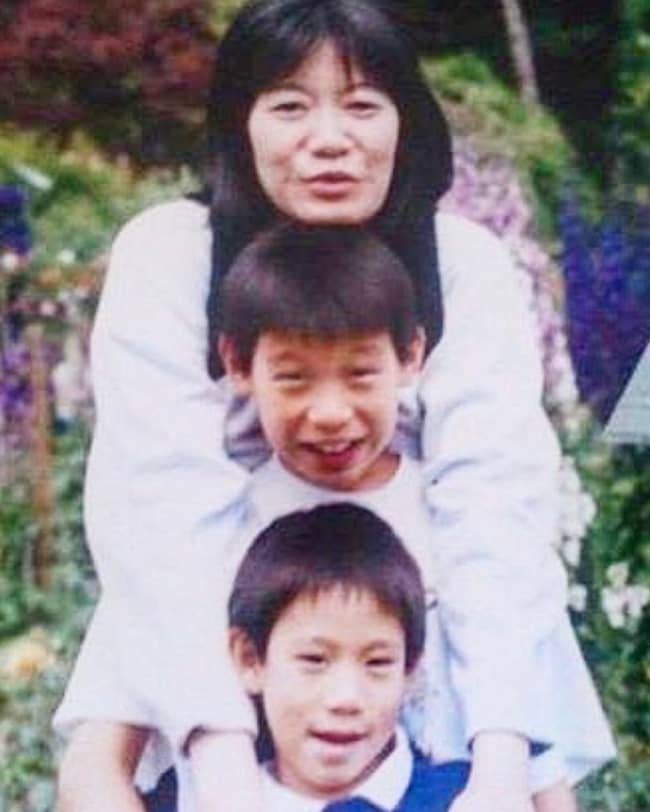 Jeremy Lin’s Childhood picture with his mother and brother (Instagram)

After that, they settled in Virginia, then in Indiana, and in the end in California. Lin’s family is originally from the Fujian Province in South China, and then later settled in Beidou, Taiwan. His mother’s family is originally from Pinghu, China. Lin’s parents are devout Christians, and he grew up in a religious environment. Lin is an American citizen by birth. His zodiac sign is Virgo.

He started his high school at Palo Alto High School. He was the captain of the Palo Alto High School basketball team. Also, he was named first-team All-State and Northern California Division II Player of the Year and ended the senior year averaging 15.1 points, 7.1 assists, 6.2 rebounds, and 5.0 steals. Then, Lin studied at Harvard University from 2006 through 2010, maintaining a 3.1 GPA and graduating with a Bachelor of Arts in Economics. He also played basketball at Harvard, scoring 1,483 points in 115 games with a shooting average of 48.1% from the field.

In the 2010 “NBA” draft, no team chose him but he got an offer from ‘Dallas Mavericks’ to play for them in the off-season ‘NBA Summer League Championship. He wanted to play his first major basketball league near his hometown, but he chose to play for the golden state warriors, despite having better offers from other major teams. On July 21, 2010, he signed a two-year contract with ‘The Warriors.

On July 13, 2014, Lin was swapped by the ‘Rockets’ to  ‘Los Angeles Lakers.’ Likewise, he faced many problems adapting to the game strategy of coach Byron Scott. Moreover, he also missed the last five matches of the 2014–2015 season due to an upper respiratory tract infection.

Similarly, on Tuesday (Sept 15), Jeremy Lin said, he is leaving the Beijing Ducks after one season in China and wants to return to the NBA, where he sparked the “Linsanity” craze of 2012.

He is popular for his lifestyle, his devotion to God, and his good relationship with his family. Currently, he is an established player in the Brooklyn Nets and holds a strong position in the NBA team for a long time with his great records. He is a religious person and he desires to become a pastor. While he is not playing, he used to spend his time with his family members. 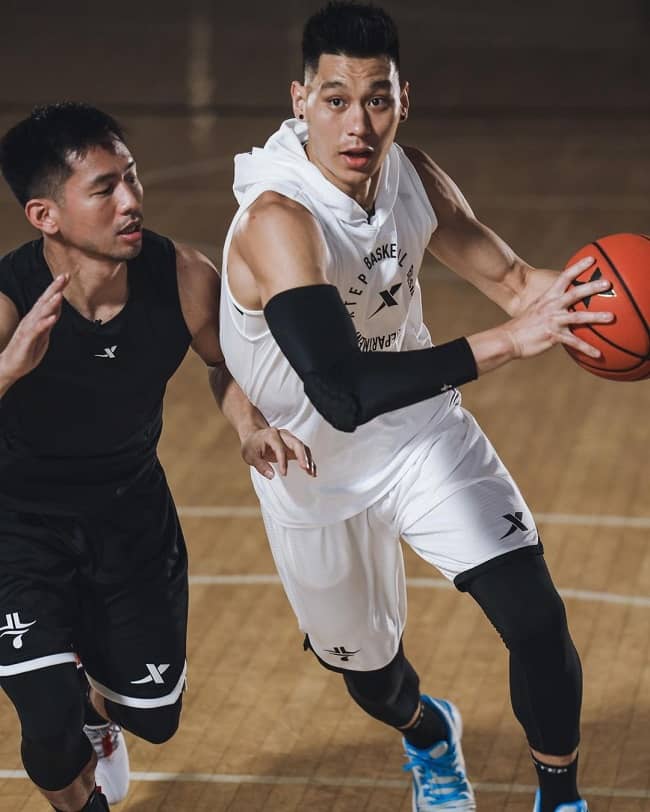 Jeremy Lin becomes the first Asian-American to win an NBA championship as the Raptors take game six. On February 12, 2012, Lin was presented with “The Epic Award” at Wednesday night’s NBA TV Social Media Awards for his 38-point performance against Kobe Bryant and the Lakers. Lin also won “The Social Breakout Award” for the player that saw the biggest increase in popularity across Twitter and Facebook during the season.

Jeremy earned $18.9 million in 2016, which is his biggest income since he started the league. And, in 2012, he earned $14.9 million from The Hornets in salary as part of the back-loaded three-year $25 million contract.

As of now, his overall net worth is estimated at over $36 million. It is a lot for him who has only averaged just over 11 points per game in his career. His potential to be a brand ambassador remains majorly unexploited due to his personal beliefs.

As of 2020, Jeremy is not dating anyone. According to some sources, he had at least one relationship before and has not been previously engaged. 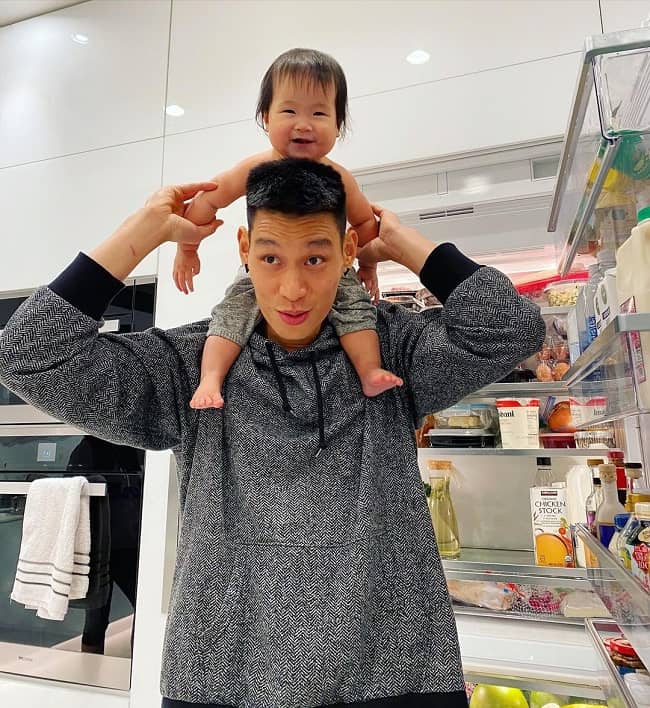 Caption: Jeremy Lin with his niece(Instagram)

Jeremy has an average height of 6 feet 3 inches (191 cm) and weighs around 91 kg. His eye color, hair color, and, shoe size are not available.