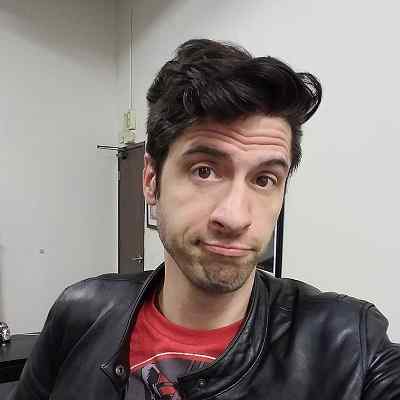 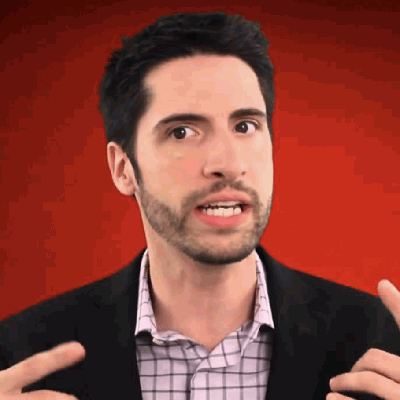 Jeremy Jahns is a film and game critic who posts his review. Jeremy Jahns is popular for his YouTube channel as well as for his show, `AWESOMETACULAR.’

Jeremy Jahns was born on Friday, May 8, 1981, in Seattle, WA. He is 41 years old and his birth sign is Taurus. Jeremy hasn’t revealed details about his parents, siblings, and early life. The information regarding his educational qualification hasn’t been provided. But, according to his age, he might have completed his high school and university. 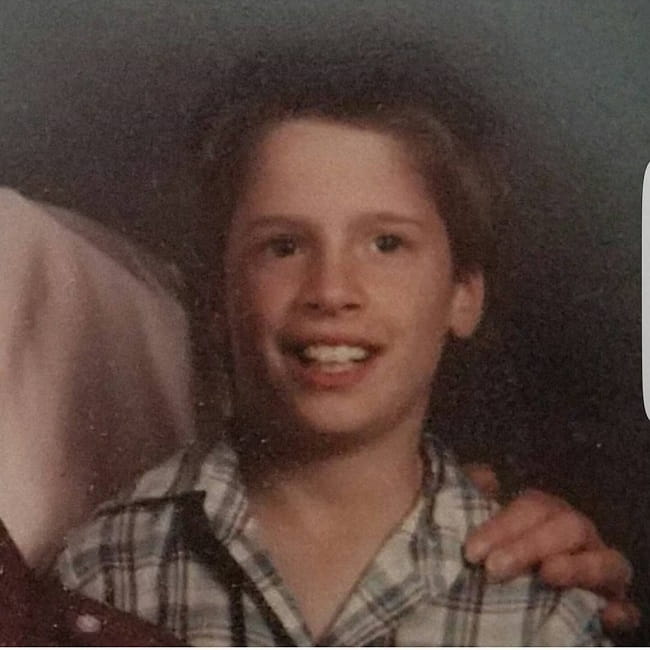 Jeremy started doing reviews as a hobby but turned it into a full-time job. He was a projectionist at a movie theater before becoming an internet sensation. He uses different background colors for different variations of videos. The red background that he uses is for his normal movie reviews where he delivers his opinion and ideas on a film. He uses a blue background for his trailer and movie spoiler reviews. Sometimes, Jeremy also does games and television reviews. His reviews are relatively short, usually about three to six minutes (certain reviews for some films or movies last significantly longer, up to ten minutes or more). In his videos, he also talks about certain bits of significant movie news.

Most people find Jeremy’s reviews as reliable and entertaining reviews on Youtube. Moreover, he is also closely associated with other famous reviewers such as Schmoesknow, Chis Stuckman, and the lockpick and works with them on projects. Jeremy features an annual Top 10 Best Movies of the Year and Top 10 Worst Movies of the Year on his YouTube channel. Jeremy also has his Movie Rating Scale which goes on as Awesometacular, Would buy on Blu-Ray, Good time no alcohol required, Good time…if you’re drunk, Will forget in T-minus… and Dogshit. 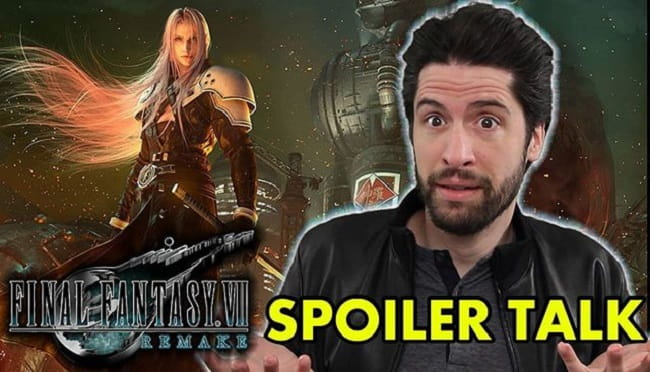 Likewise, he also has a Video Game Rating Scale as Awesometacular, Would Buy at Full Price, and Would Buy on Sale. Similarly, Worth Renting, Borrow it from a friend for free… After he paid for it and Dogshitews. Jeremy’s highest rating is Awesometacular which is received by the movies that Jeremy finds to be the most awesome, film that he considers to be the greatest. Would buy it on Blu-ray is Jeremy’s second-highest rating. He uses it for films that are considered to be so good that he would spend money to own them on Blu-Ray.

Jeremy’s third-highest rating is A good time no alcohol required. Jeremy uses it for fairly good movies, even if not worth buying on Blu-Ray or seeing again. It would be a good time if you’re drunk is Jeremy’s third-lowest rating. He uses it for the movies that are bad but are still somewhat enjoyable in a laughable or excusable manner. Not going to remember it in T-Minus (minutes, hours, or days) is Jeremy’s second-lowest rating. He gives this rating to films that are bad and easily forgettable. Jeremy’s lowest rating is Dogshit. It is for the most terrible of films the ones that are most hated by Jeremy.

Jeremy is also one of the founders of the annual YOUreviewers Movie Awards.

Jeremy hasn’t received any awards yet. People like his show and YouTube channel. As his profession is a famous YouTuber, he earns a good amount of money. His estimated net worth is $1.4 million. Furthermore, his YouTube channel alone has a net worth of $835,000.

He has been in a relationship with a lady named Elizabeth for quite some time. The two haven’t revealed their plans for the future. 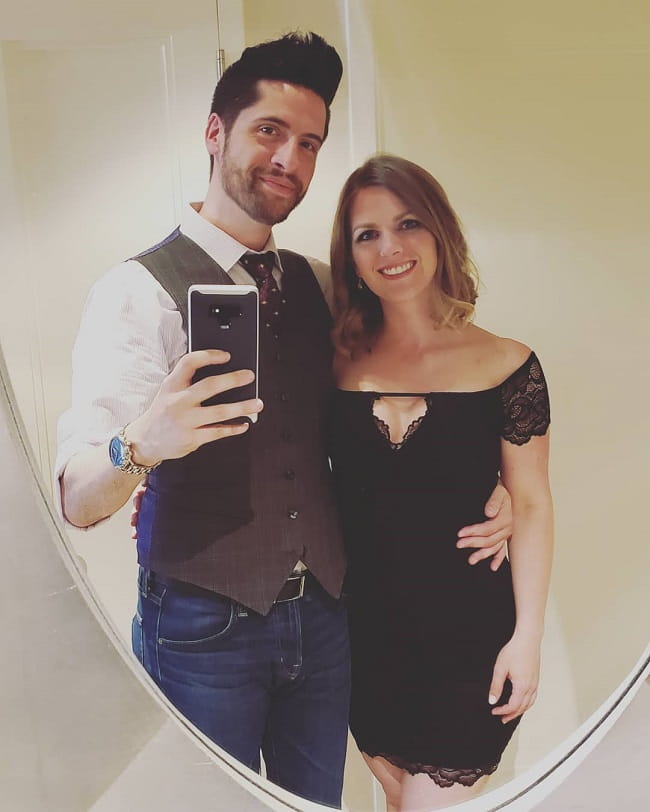 Jeremy has a slim body with both brown colored hair and eyes. His height is 6 feet (approx.) and his weight is 70-75kg (approx.). He is quite active on social media. His YouTube channel (Jeremy Jahns) has 1.72 million subscribers. He also has an Instagram account with the username @jeremyjahns which has 87.8k followers.  Jeremy’s Facebook page is, `Jeremy Jahns,’ and he doesn’t have a Twitter account.