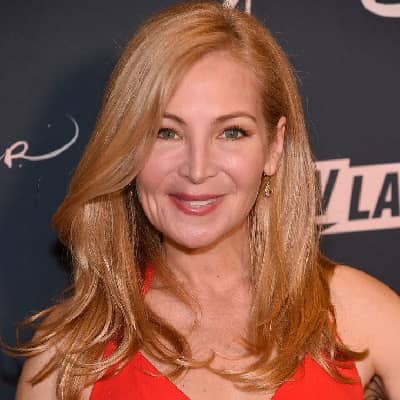 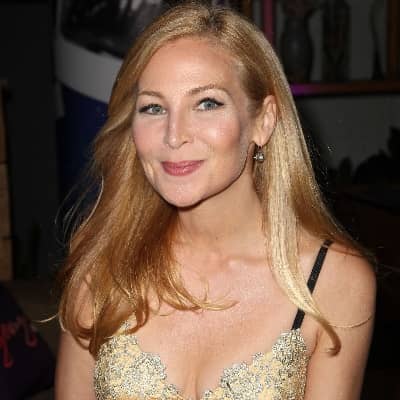 Jennifer Westfeldt came to this world on February 2, 1970. She is from Guilford, Connecticut, USA. Her age as of 2022 is 52 years old and her birth sign is Aquarius. Her parents are Constance “Connie” Perelson (mother), and Patrick McLoskey Westfeldt Jr. (father). Her mother is a therapist whereas her father is an electrical engineer.

Similarly, she has a sister Amy Westfeldt who is a journalist. Moreover, she has a stepfather named Michael Perelson who is also a therapist. Jennifer attended Guilford High School. Then, she attended Yale University. There, she received a B.A. in Theater Studies. Moreover, while at Yale, this personality starred in different plays and musicals and sang in the a cappella group ‘Redhot & Blue’. 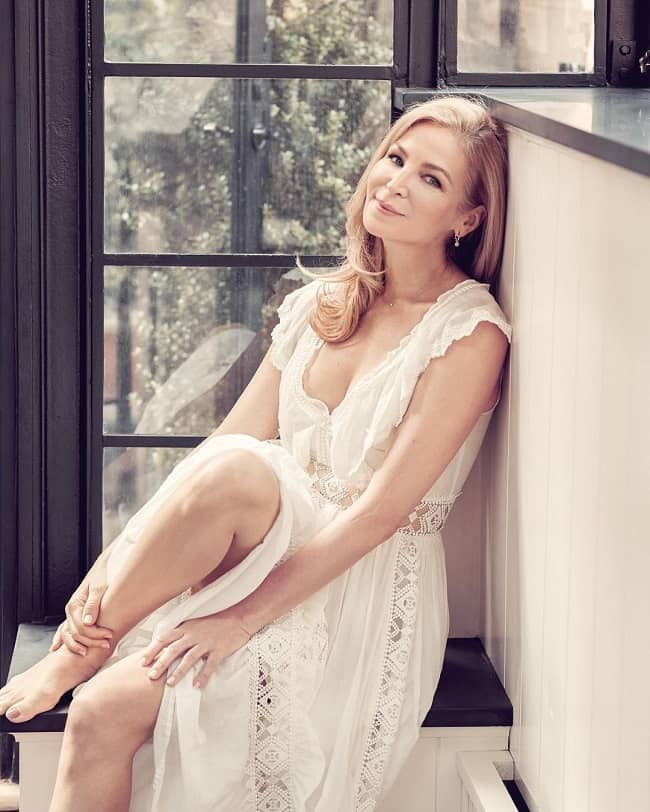 Jennifer began her career as a New York-based theater actor, starring in over 25 off-Broadway and regional productions, before coming to Hollywood in the year 1997. In weeks of her arrival, Jennifer landed a series regular role in ABC’s Two Guys, a Girl, and a Pizza Place.

In the same year, she co-wrote and starred in an off-Broadway play, called “Lipschtick: The Story of Two Women Seeking The Perfect Shade”. This personality is famous for co-writing, co-producing, and starring in the 2002 indie film Kissing Jessica Stein. For it, she also received an Independent Spirit Award nomination for Best First Screenplay and a Golden Satellite Award for Best Actress – Comedy or Musical. 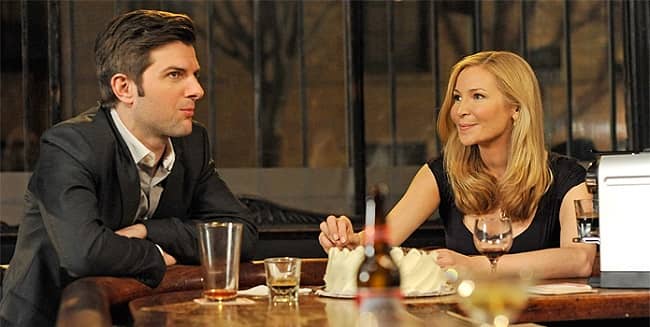 Similarly, also for writing, producing, starring in, and making her directorial debut in the 2012 indie film Friends with Kids. It was included on New York Magazine’s Top Ten Movies of 2012 list, as well as NPR’s Top 12 of 2012. Furthermore, her television work includes series regular and recurring roles on Grey’s Anatomy, 24, Queen America, and Notes from the Underbelly, among others, and memorable guest-starring turns on This Is Us and Girls.

Recently, she completed a four-season arc as Pauline Turner Brooks on TVLand’s series Younger. This actress made her Broadway debut in the year 2003 in the revival of Wonderful Town. For her work there, she received a 2004 Tony Award nomination for Best Featured Actress in a Musical, a Theater World Award for Outstanding Broadway Debut, and also for her role as Eileen Sherwood, she won a Drama League Award.

Likewise, her other notable stage credits include the world premieres of Nell Benjamin’s The Explorers Club at Manhattan Theater Club, Scott Z. Burns’ The Library at The Public Theater, and Nicky Silver’s Too Much Sun at The Vineyard Theater.

Jennifer was in a long-term relationship with actor Jon Hamm from the year 1997 to 2015. This actress divides her time between New York City and Los Angeles. Westfeldt and Hamm appeared in Gap-related campaign advertisements. Moreover, in April 2009, the two formed their own production company ‘Points West Pictures’. 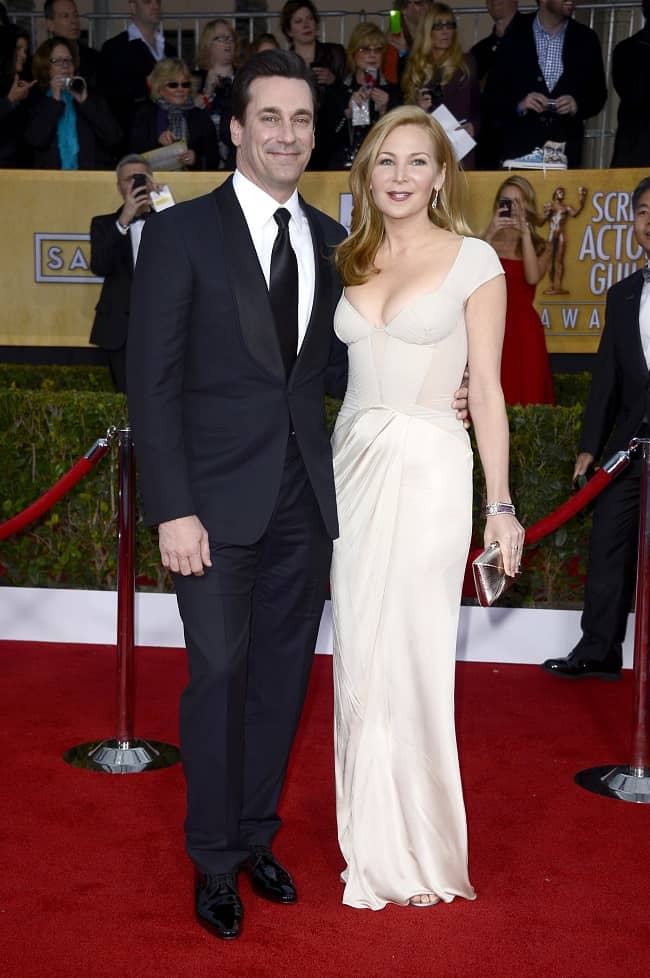 This beautiful actress stands at a height of 5 feet 7 inches or (1.7 m). And, she has a weight of 55 kilos or 121.25 lbs. Similarly, Jennifer has a slim and slender body figure. Therefore, this person’s chest-waist-hip measurements are 32-26-32 inches respectively. She has pretty eyes of blue color and she has blonde hair color.

This famous actress and filmmaker surely earn a handful amount of money throughout her career. However, Jennifer’s estimated net worth is around $5 million.