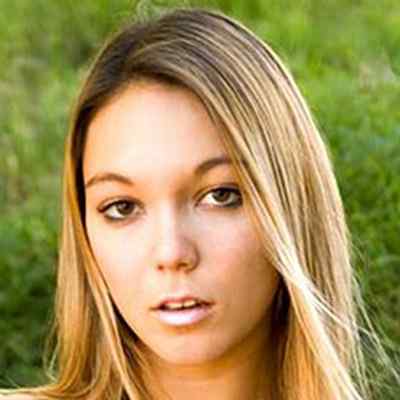 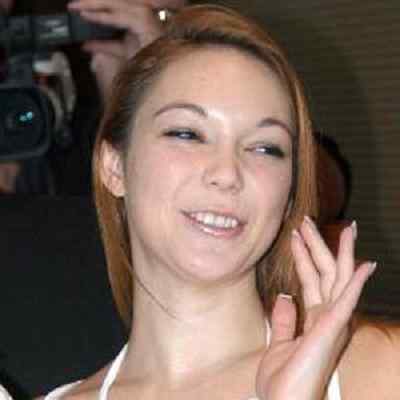 Jennifer Toof is an American Reality Star. Jennifer Toof is also known as Toastee. She was a reality television personality from the VH1 series Flavor of Love. Likewise, She was also seen in the shows Charm School and I Love Money.

Jennifer Toof was born on February 22, 1984, in Pennsylvania, USA. She is 38 years old and is under the astrological sign, Pisces. She holds an American nationality. Toof also has a nickname and it is Natalia the Scissor Vixen.

Regarding her educational background and qualification, she studied psychology or psychopharmacology at Northeastern University. And, in the year 2006, she graduated holding a degree in Psychology. Likewise, she earned her state certification as a drug and alcohol counselor from Villanova University. 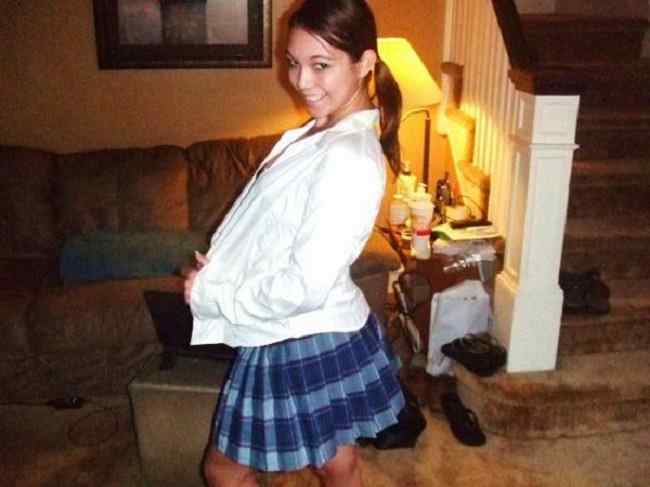 Jennifer Toof started to model professionally while she was in college. Later she began her own modeling agency called Glitterati Models. And the main aim of the company is to provide opportunities to beginner models. Likewise, she began her career in the entertainment industry in the year 2006. And, that same year, she came to the spotlight for appearing as Toastee in an American TV series “Flavor of Love”. However, from the dating game show, she was eliminated on the show’s fourth episode.

Moreover, the same year, in 2006, she self appeared in an American talk show, The Tyra Banks Show. This show was created and presented by Tyra Banks. Then the next year, in 2007, she was seen on the VH1 reality show, “Flavor of Love Girls: Charm School”. Furthermore, she also self appeared in the television special documentary, Comedy Central Roast of Flavor Flav. And, in the year 2008, she featured as Toastee on VH1’s reality TV show, I Love Money created by Cris Abrego and Mark Cronin.

Jennifer Toof is possibly single at the moment and seems to be more focused on her career and life rather than being in a relationship. Or maybe she wants to keep her personal and love life private and away from the limelight and the public eye.

Talking about her past relationships, she was in a romantic relationship with Joseph Verzella. They dated each other for a long time. But, the exact details of their love affairs are not available yet. Likewise, back in the year 2009, she separated from Joseph. And, that same year, her then partner Joseph died due to an overdose of drugs. Since then, her name is not linked with anyone. 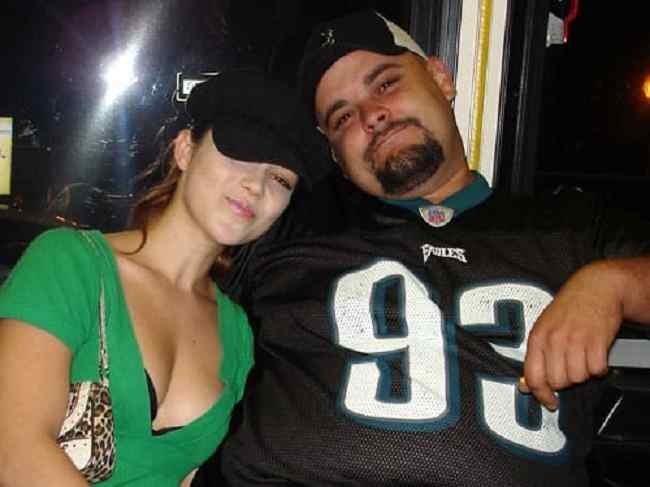 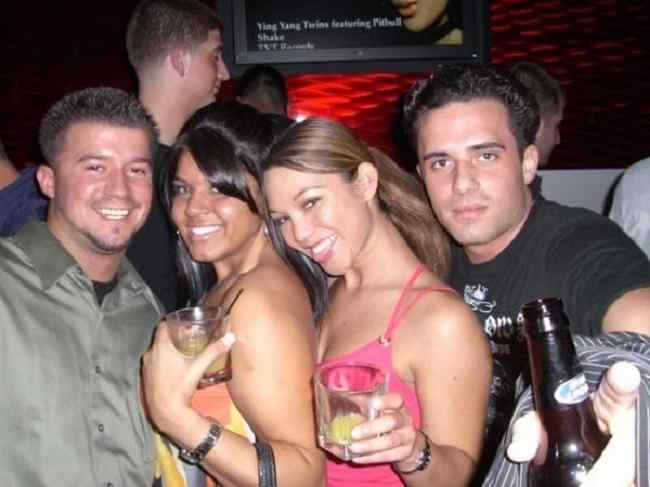 Caption: Jennifer Toof along with her friends (Source: TV Fanatic)

Jennifer Toof owns an Instagram account under the name “@jennifertoof”. She has shared 184 posts until now on her Instagram page. Likewise, she has garnered 338 followers on her account. Toof’s Instagram account is private and only her close ones and the people she knows have access to it. She is not active on any other social media platforms other than this.

Talking about her earnings and income, according to articlebio, she has a net worth of $300K and her main income source is her career of modeling and being a reality star.