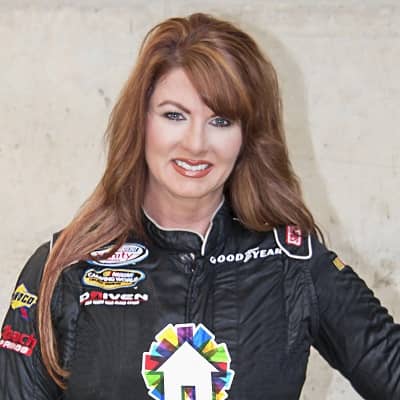 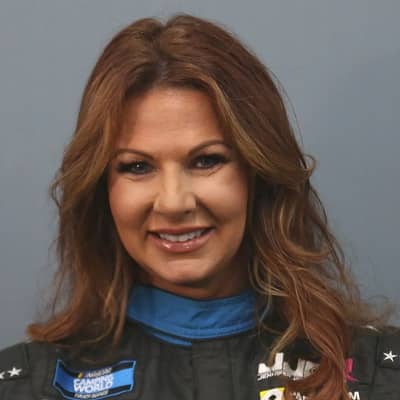 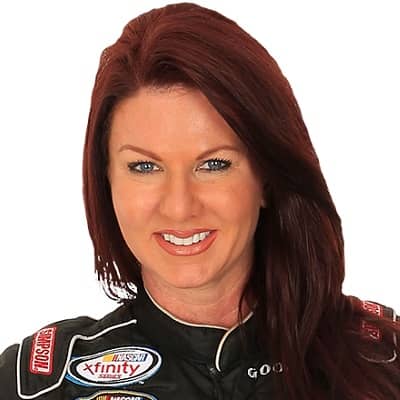 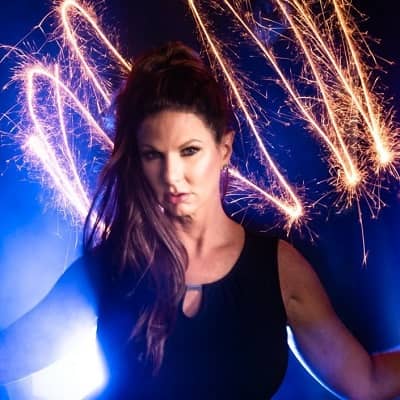 Jennifer Jo Cobb was born on 12 June 1973 and she is currently 48 years old. She is originally from Kansas City, Kansas, and her zodiac sign is Gemini.

Talking about her family, Cobb’s father is Joe Cobb and her mother is Connie Cobb. Sadly, her mother passed away due to pancreatic cancer. Further, this personality attended F L Schlagle High School. 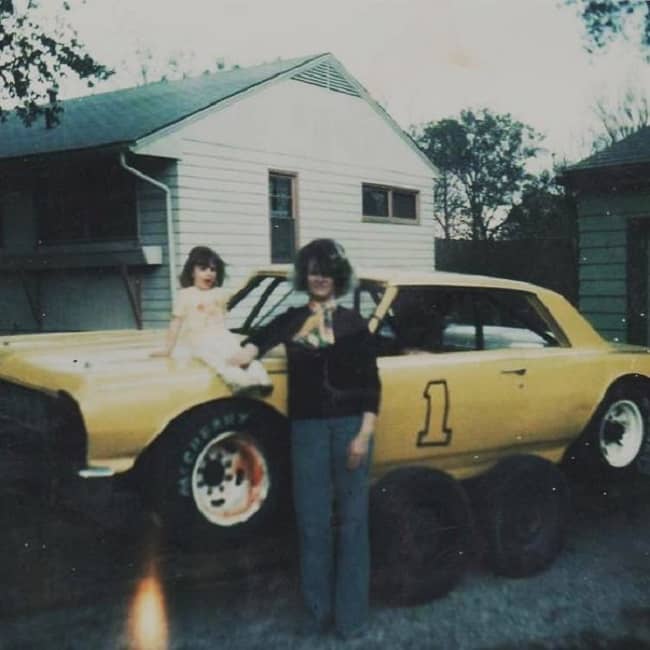 Caption: Jennifer Jo Cobb posing for a photo with her mom in 1976 in her dad’s 1st race car. Source: Instagram

Moving on, this talented racing driver has a net worth of around $3 million US dollars. However, there is no information about her salary and other asset vakues.

Jennifer Jo Cobb stands tall at an approximate height of 5 feet 11 inches or 1.83 meters. Likewise, this racing driver has a body weight of around 139 lbs or 63 kg.

Cobb has a chest-waist-hip measurement of approximately 34-25-35 inches respectively. This racing driver also has blue eyes and brown hair.

Professionally, Jennifer Jo Cobb is a stock car racing driver. Additionally, she is also a team owner. As a racer, Cobb competes part-time in the NASCAR Camping World Truck Series.

For this event, this personality drives the No. 10 Chevrolet Silverado. She drives for her own team, i.e. Jennifer Jo Cobb Racing.

Moreover, in the past, this personality has also competed in other events including the NASCAR Xfinity Series, ARCA Menards Series, and the NASCAR Whelen Euro Series.

In the year 2020, this racing driver led a career-high 16 laps at Talladega Superspeedway. This ultimately led her to finish 24th.

Then in April 2021, there was an announcement that this personality would make her NASCAR Cup Series debut in the spring race at Talladega. At this event, she would drive the No. 15 for Rick Ware Racing. 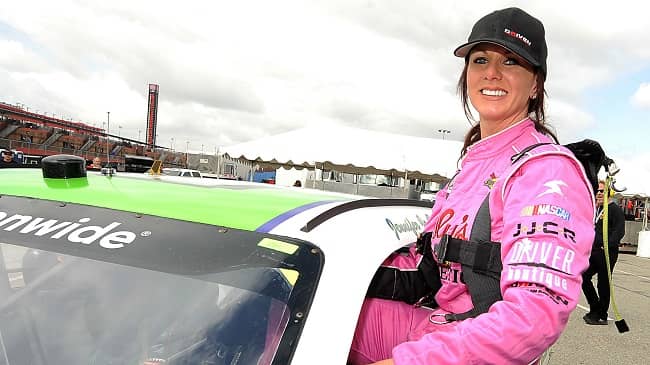 Caption: Jennifer getting ready for her race. Source: Sporting News

However, NASCAR announced on 19 April 2021 that Cobb wouldn’t be approved to run the race.

NASCAR also didn’t approve other racing drivers including James Davison and Keith McGee to make their Cup and Truck Series debuts respectively at the same location in the year 2020.

The reason behind them not approving these racing drivers was likely because the race itself would have been their 1st time in a Cup car because of the lack of practice and qualifying.

Moreover, Cobb also withdrew from the Rackley Roofing 200 in the year 2021. This racing driver then started off her 2022, sadly, by missing the season opener at Daytona once again.

Then on the week of the 2nd race at Las Vegas, this personality released a statement where she stated that Cobb would be scaling her operation back to part-time.

She also added that funding and equipment issues were the reasons for her decision. 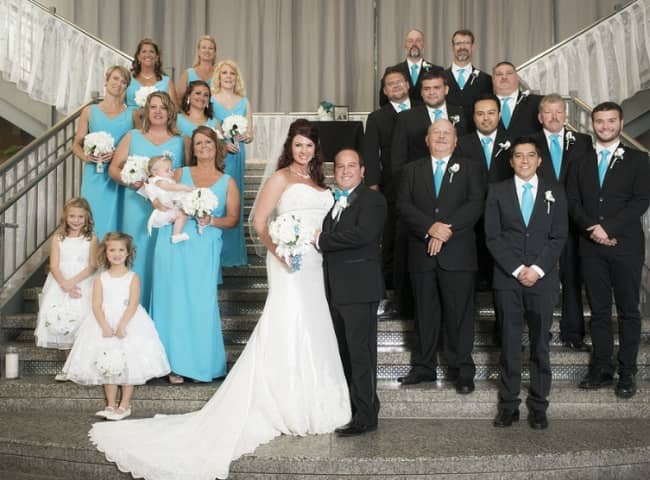 Jennifer Jo Cobb is married to Eddie Troconis since 2015. However, the two are separated at present. Her husband is a NASCAR crew chief as well as a former driver.

Likewise, her husband was her crew chief in the Xfinity Series in the year 2012.

At present, her husband is the crew chief of AM Racing’s No. 22 truck that Austin Wayne Self drives in the Truck Series. This is the event that Cobb currently competes in with her own team.

Talking about her social media presence, Jennifer joined Twitter in November 2007 and so far has more than 58.5K followers on her @jenjocobb account.

Moreover, this personality created her “JJCRacing” Youtube channel on 18 January 2008 and has garnered more than 114k views.