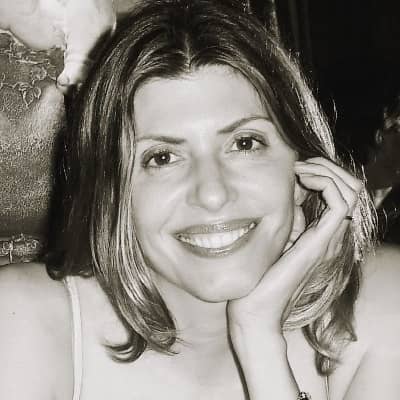 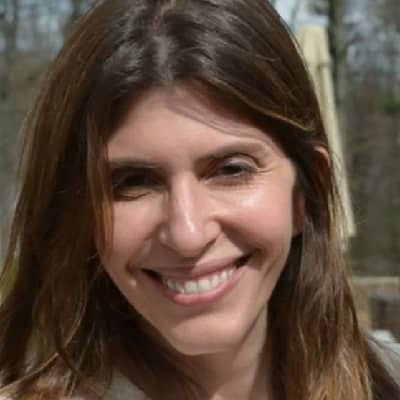 Jennifer Dulos is an American writer and blogger from New York. Jennifer Dulos came into the news after she went missing on May 24, 2019.

Jennifer Dulos was born on September 27, 1968, in New York City, United States, Jennifer holds American nationality. Similarly, she was born in a Christian family and her birth sign is Libra. In addition, Jennifer is of Jewish-Germanic ethnicity.

Moving towards her family details, Jennifer was born to her father Hilliard Farber, and her mother Gloria Farber. Hilliard was the founder of the voice brokerage company named “Hillard Farber & Co. Inc.”. He was also a banker and philanthropist. In addition, Jennifer also has a sister named Melissa Irene Farber. 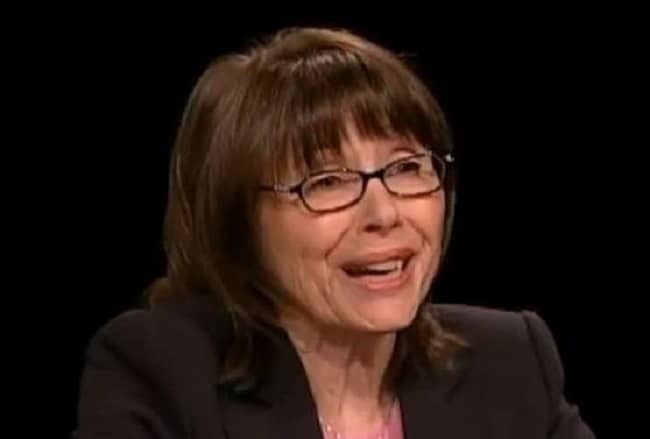 Talking about her educational details, Jennifer completed her school-level education at a High School in New York. Later, she joined the Brown University and graduated from there. Similarly, she also completed her master’s from the New York University Tisch School of the Arts with Honors in Writing.

Jennifer is a professional writer and blogger talking about her career. She was the head writer on the website named Patch. Similarly, she also had her own blogging site named @fivemakeseven.

The disappearance of Jennifer Dulos

Jennifer Dulos went on missing May 24, 2019. Lastly, she dropped her children at their school, New Canaan Country School, and is missing since then. After her friends knew about it, they reported her missing case.

The police started her missing investigation. The detectives searched the house. During that, they found blood spatter on the floor, door, and a wall in her garage. Further investigation revealed that the blood that belonged to her indicates a serious attack In addition, the police officials found the videotapes of her husband and his former girlfriend Michelle Troconis. In the video, they were captured dumping garbage back that contains Jennifer’s blood. The trash bags contained various pieces of bloodied clothing, as well as bloodstained cleaning items.

The missing investigation revealed that Jennifer was brutally murdered during a violent attack at her home in New Canann. Though, the police didn’t find her body. In this case, the police suspected her husband Fotis Dulos. On January 7, 2020, the Connecticut State Police arrested him in charge of the capital murder and kidnapping related to her disappearance. 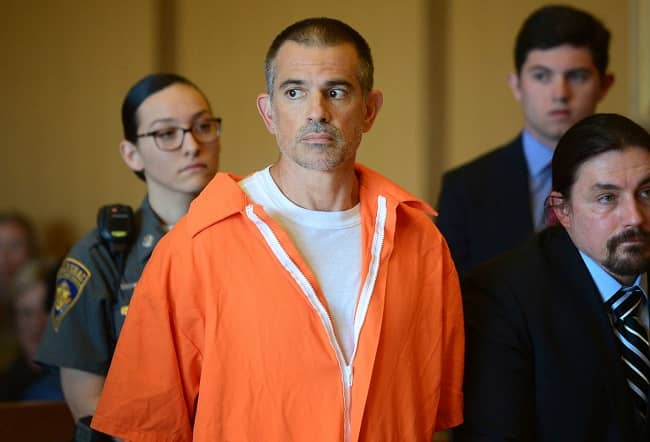 Along with this, the police authorities also arrested Foti’s former girlfriend Michelle Troconis and also detained his friend, Kent Doughlas Mawhinney in the charge of conspiracy to commit murder.

Jennifer Dulos was in a married relationship with Fotis Dulos. Fotis was a luxury home developer. The wedding ceremony took place in 2004 in Manhattan. The couple shares 5 children together including two sets of twins. Their age might range from 10-15. 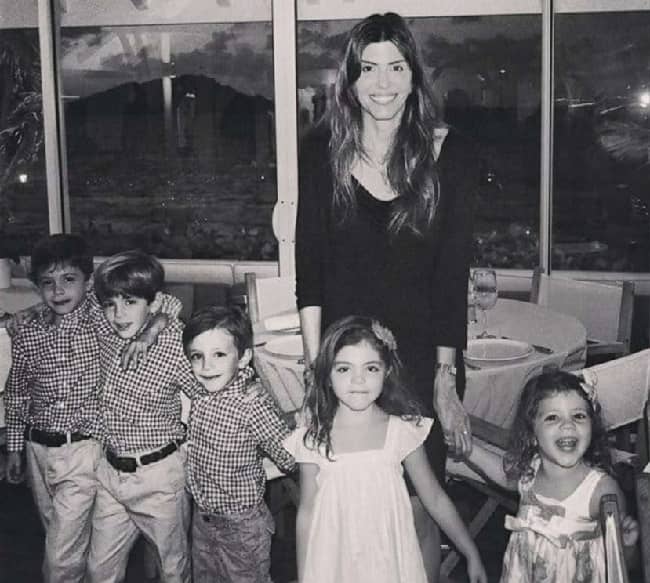 After a long married life, the couple had few arguments. Jennifer filed the divorce on June 20, 2017. The main problem raised during the divorce was the children’s custody. Currently, Jennifer’s mother has custody of the children. Their divorce was finalized after Jennifer went missing and Fotis committed suicide.

Talking about her physical statistics, Jennifer Dulos stands 5 feet 4 inches or 1.63 meters tall and weighs around 53 kg or 117 pounds. Similarly, she wears a shoe of 5 inches. Her actual body measurements (Chest-Waist-Hip) are not available. Furthermore, Jennifer has dark brown hair with a pair of beautiful brown eyes.