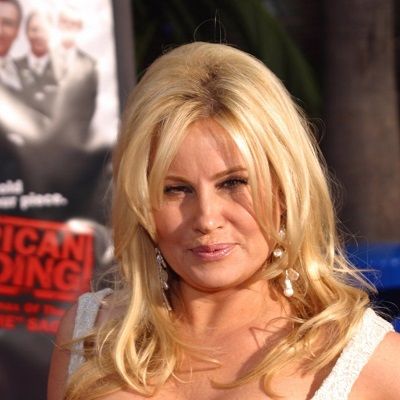 Professionally, Jennifer Coolidge is an American actress, comedian, and also an activist. Jennifer Coolidge is very prominent for her role as Stifler’s Mom in the American Pie films. Similarly, her other roles are Sophie in the CBS sitcom 2 Broke Girls, Bobbie in the sitcom Joey, Paulette in Legally Blonde. Lastly, her role in Hilary Duff’s character’s evil stepmother in A Cinderella Story (2004).

Jennifer Coolidge was born on August 28, 1961. Her birthplace is in Boston, Massachusetts, the United States. She was born to Paul Constant Coolidge and Gretchen Knauff. Talking about her siblings, she has three. They are Susannah Coolidge, Elizabeth Coolidge, and Andrew Coolidge.

Into the bargain, her nationality is American. Also, she belongs to the mix that is English-German-Scottish-Irish ethnicity. She has a zodiac sign of Virgo. Currently, she is fifty-eight years old.

She had attended Norwell High School. Later on, she joined the Cambridge School of Weston. Afterward, she completed her degree at Emerson College. Moreover, she has also attended the American Academy of Dramatic Arts.

Coolidge’s very first appearance on television was in the Seinfield episode The Masseuse. She also got involved in several minor roles in films such as Not of this Earth, A Bucket of Blod, Plump Fiction, and A Night at the Roxbury. In a similar manner, she also voiced Luanne’s beauty school teacher Miss Kremzer in a recurring role on King of the Hill. 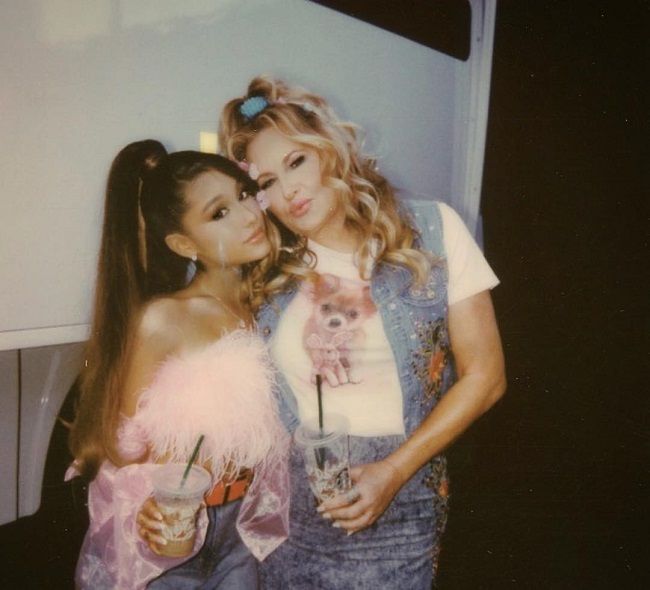 In 1999, she achieved much success in her role in American Pie. She was also in American Pie 2. She then played a supporting role in Legally Blonde. After two years, she worked in the movie, American Wedding in 2003.

In the same year, she played in Testosterone. Her supporting role in A Cinderella Story in 2004 received lots of appreciation and love from the audiences.

In 2006, she got featured in American Dreamz, Click, and For Your Consideration. In 2008, she voiced in Yin Yang Yo. She worked in The Secret of the American Teenager, Living Proof.

Also, she appeared in Living Proof, Living Proof, Fish Hooks, Gravity Falls, Glee. Her cameo appearance in Alvin and the Chipmunks: The Road Chip in 2015.

From the year of 2012 to 2017, she took the responsibility of the character of Sophie Kachinsky in a sitcom 2 Broke Girls. In 2017, she voiced Mary Meh in The Emoji Movie.

Some of her other projects are Slappy and the Stinkers, Best in Show, Legally Blonde, A Mightly Win. She has given her appearances in the TV programs, The Andy Dick Show, Do Over, According to Jim, Sec and the City, Friends.

As she seemed to very talented and hard-working actress, she has been able to win several awards and nominations. She won the FFcc Award for Best Ensemble Cast for A Mighty Wind (2003).

Secondly, she has also achieved the Teen Choice Award for Choice Movie Sleazebag for A Cindrella Story (2004).

Despite the unavailability of the details regarding her annual salary and income, the net worth of her is known. According to some sources of information, her net worth is estimated to be $8 million.

Jennifer had a past relationship with Chris Kattan. Unfortunately, the couple could not stay in a relationship for a long period of time. 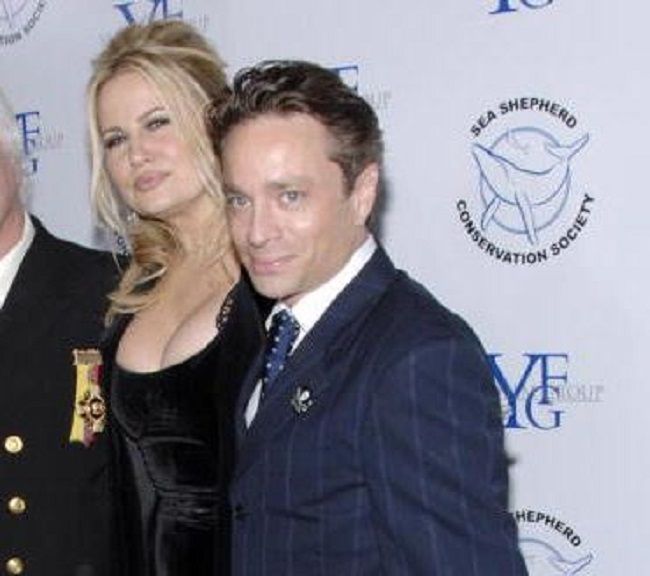 However, she has not revealed her relationship status clearly for now. She has just recently claimed that she is in a stable relationship. Though she didn’t name her boyfriend, she has described his nature, She said that her love is a very smart, sunny, and handsome guy.

There are a few rumors regarding her relationship. It was once rumored that she had secretly married to Chris. Nevertheless, there are no other rumors as well as controversies regarding her.

Jennifer Coolidge stands the height of 5 feet and 9 inches tall. In addition, her weight is sixty-five kgs. Her body measurement details are 40-34-37 inches. 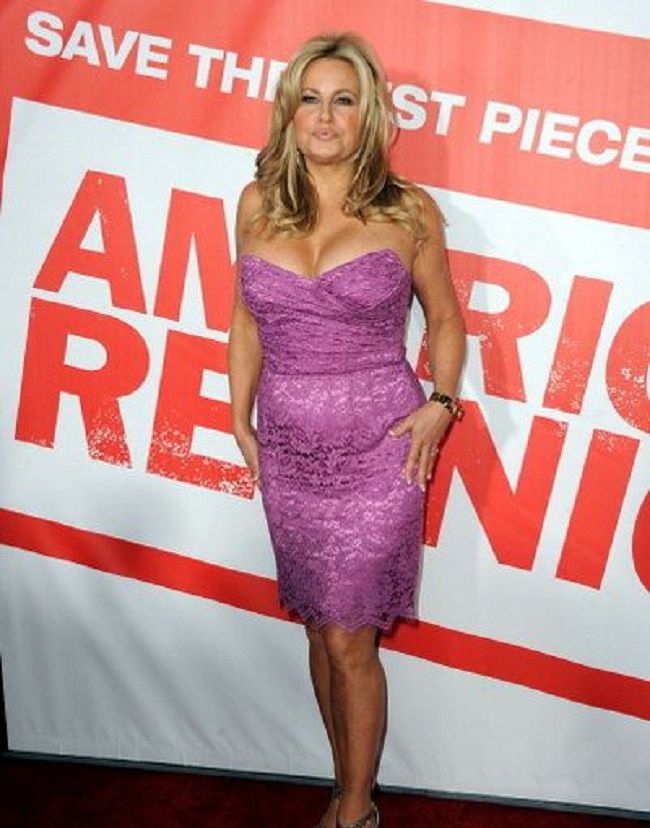 In a similar token, her hair color is blonde. She has light brown eyes color.