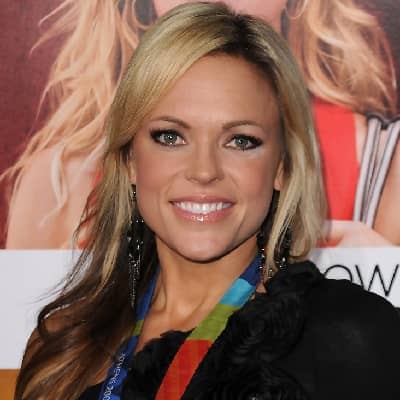 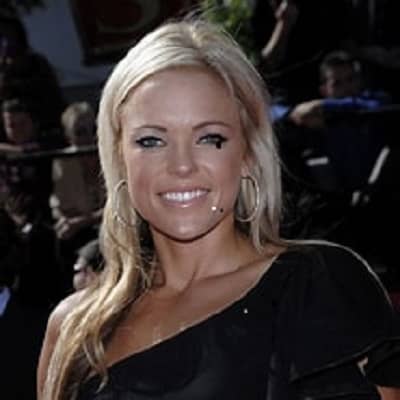 Jennie Finch is an American former softball player. Jennie Finch is known as the best female softball pitcher and has earned attention as a three-time all-American pitcher for the University of Arizona Wildcats where she also served as a first baseman.

Jennie Finch was born on September 3, 1980(41 years), in La, Mirada, California. She is the youngest child among three children of the parents Doug Finch and Beb Finch. Shane and Landen are her brothers. Her full name is Jennie Lynn Finch Daigle.

She was raised in La Mirada, California. She belongs to the Christianity religion and her nationality is American. Likewise, she used played softball with her older brothers since she was 5 years old. Since childhood, she kept interested in softball. Her love for the game and its competitive nature was from the start. 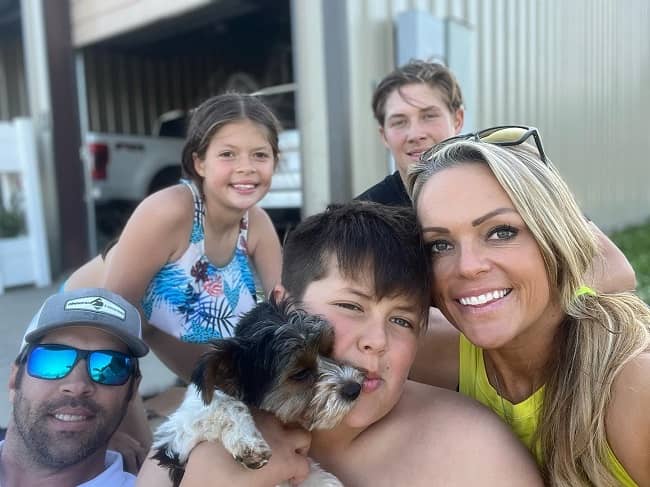 At age of 16, Jennie enrolled in a high school named La Mirada High School, La Mirada, California. After completing her high school education Jennie completed education in Bachelor’s Degree from Public US state University. She also enrolled at the University of Arizona where she majored in communications. She played for the University of Arizona. During High School life she earned four softball letters from four different coaches, two in basketball and two in volleyball.

Jennie started pitching at eight and by the time Jennie was nine, she was playing for a 10-and-under traveling all-star team. She hated to lose and worked hard to make sure not to lose. At age of 12, she led California Cruisers to the 12-and-under American Softball Association national title in Chattanooga, Tennessee. Jennie has one of the best college careers of all time.

During four years with the University of Arizona, she set many records as she set for winning the most consecutive games at 51. Also, she lest the program as the leader in shutouts, strikeouts, innings pitched, and tied for no-hitters. Jennie ended her 2001 season with Arizona Wildcats with the title of a most outstanding player. To win in the Regionals she hit .353 and four doubles, a home run, and six RBIs that led Arizona Wildcats. 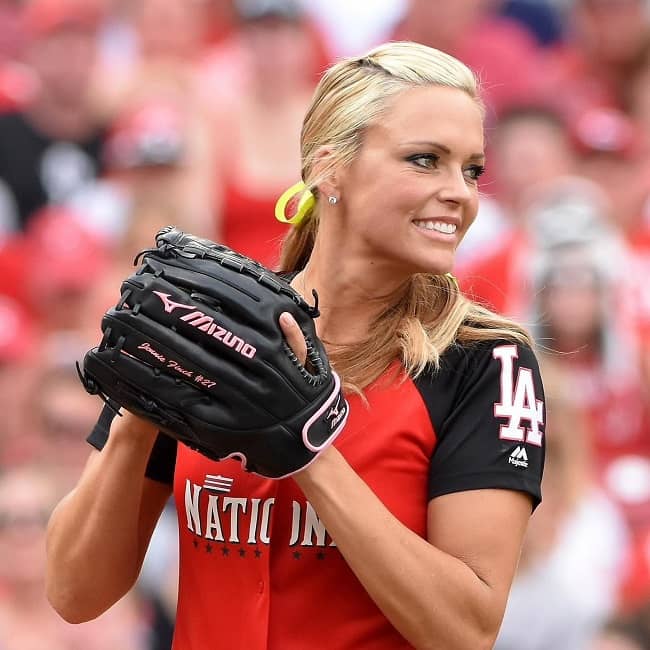 Jennie holds the league’s season ERA crown in the National Pro Fastpitch while playing for Chicago Bandits. She also pitched two perfect games against the Philadelphia Force and the Akron Racers in 2009 and 2010, respectively. She also leads the NPF in career WHIP and ranks in the top 10 for ERA, strikeout ratio, fielding percentage, and time in strikeouts.

Jennie has won two medals at the holy grail of sports, the Olympics in her international career. She won the gold medal at the 2004 Olympics in Athens while bagging a silver at the 2008 Olympics in Beijing. Since her retirement in 2010, Jennie has appeared in TV shows like Dancing with the Stars, The celebrity apprentice, and Pros vs. Joes, to name a few. She was a model for the Sports Illustrated swimsuit edition.

Jennie earns $50,000 and her net worth is $2 million. She also played for the USA national softball team and the average salary reported is around $20,000. She even served as the color commentator for ESPN. The average salary for the color Commentators on ESPN is between $18,824 and $75,754. Jennie and her husband own expensive properties which include their Arizona mansion.

Jennie tied the Knot with her boyfriend Casey Daigle who is a former Major League Baseball player on January 15, 2005. They welcomed their eldest son on May 4, 2006, named Ace Shane, the second son named Diesel Dean on June 19, 2011, and the younger daughter Paisley Faye on January 12, 2013. 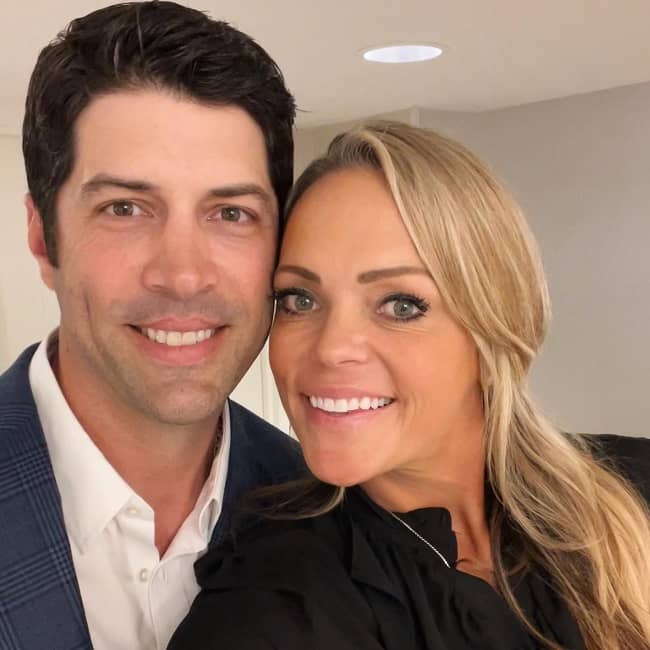 In 2008 there was a rumor that people won’t find Jennie at the Olympics anymore.

She earns 516k followers on Instagram with 3767 posts and is available on Twitter with 13.3k tweets and 165.7k followers.