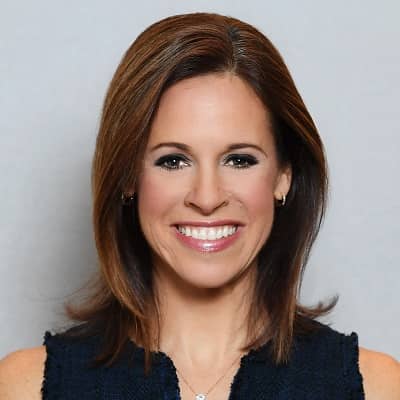 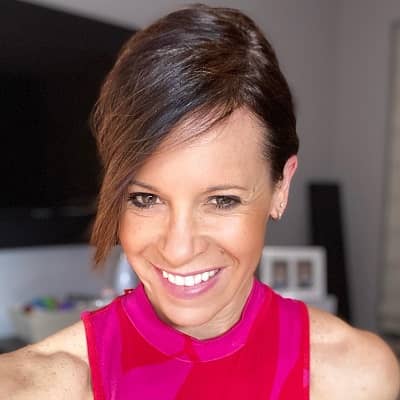 Jenna Wolfe is a journalist and personal trainer from the United States. Moreover, Jenna Wolfe is working as a co-host of “FIRST THING FIRST’ at Fox Sports. From 2007 until 2015, she worked as a correspondent on NBC’s “Today” show and an anchor on “Weekend Today.”

Jennifer Wolfeld best known as Jenna Wolfe was born on 26th February 1974, in Kingston, Jamaica. As of now, she is 48 years old and she is an American by her nationality.

Moreover, she has a zodiac sign f Pisces, and she belongs to a Caucasian ethnical background. And she is Jewish by religion. She is the daughter of Bennet Wolfe (father) and Sheila Greenfeld (mother). 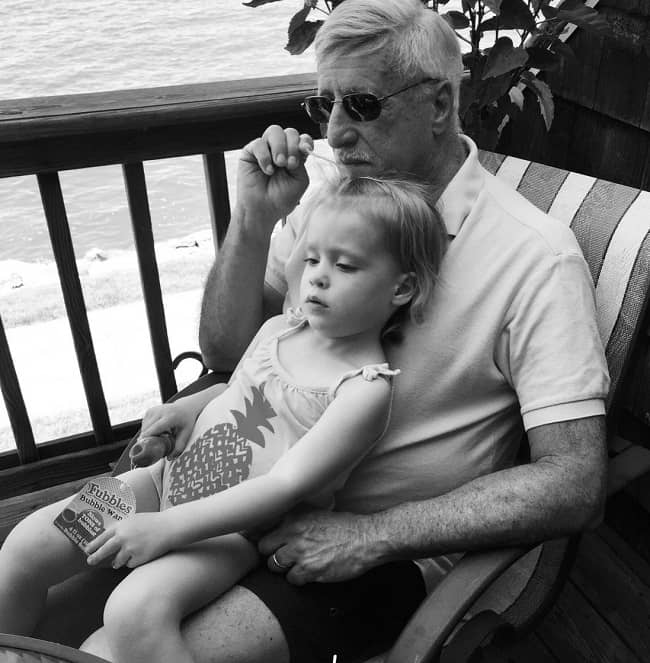 Talking about her academic qualification, she enrolled in SUNY Geneseo in 1992 and graduated in 1994. Later, she received a bachelor’s degree in French and English from Binghampton University.

In 1996, she began her career in journalism by working at WICZ, a FOX network station. Jenna worked as a news and sports correspondent for the network headquartered in Binghampton.

She left the network at the end of 1998 and joined another network, UHF, which is affiliated with FOX but based in Rochester, New York.

On the other hand, she worked as a sports anchor for a year before deciding to join WPHL. Moreover, she left after a three-year term and went to work as a sportscaster for the MSG network.

In 2004, she became a member of WABC as a morning anchor for sporting news. At the time in WABC, she started attracting huge attention attributed to her abilities as an unparalleled anchor amongst her peers. 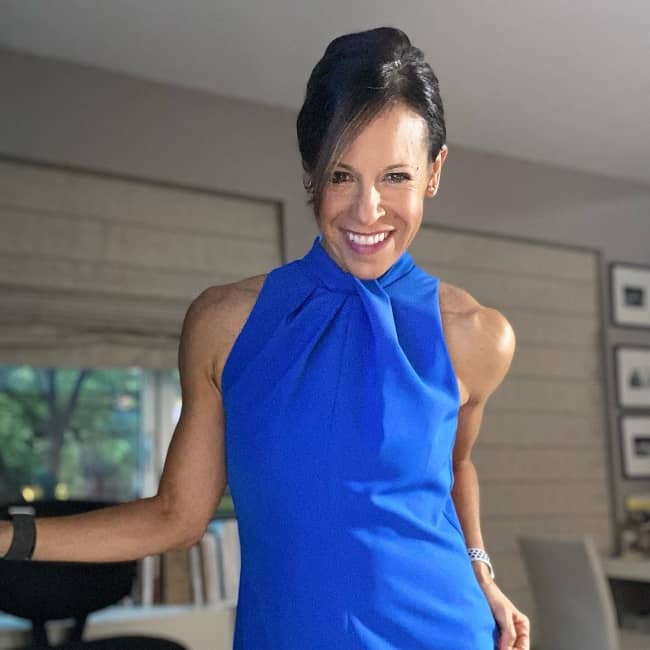 She also goes on to co-anchor the network’s Weekend Today feature. During her time at the network, she was a huge hit, getting praises from all over.

She took a break from broadcasting in 2015 and did not return until 2017. Meanwhile, the sportscaster focused on her health and enrolled in a fitness class as an alternative.

She would eventually return to FOX Sports in the role of an anchor at the end of 2017.

Apart from anchoring and journalist, she is a fitness expert and a personal trainer. In 2015, she wrote the book “Thinner in 30: Small Changes That Add Up to Big Weight Loss in Just 30 Days.”

She provides people with the skills and inspiration they’ll need to achieve their wellness objectives with thirty modest changes that add up to large effects in as little as 30 days in the book.

As of now, Jenna has not received any awards or honors for her works. In nearby future, she might receive some of them from her career as a journalist.

Talking about her net worth, it is estimated at around $2 million which she earned from her profession. Moreover, her salary is about $50,000 annually according to online sources. 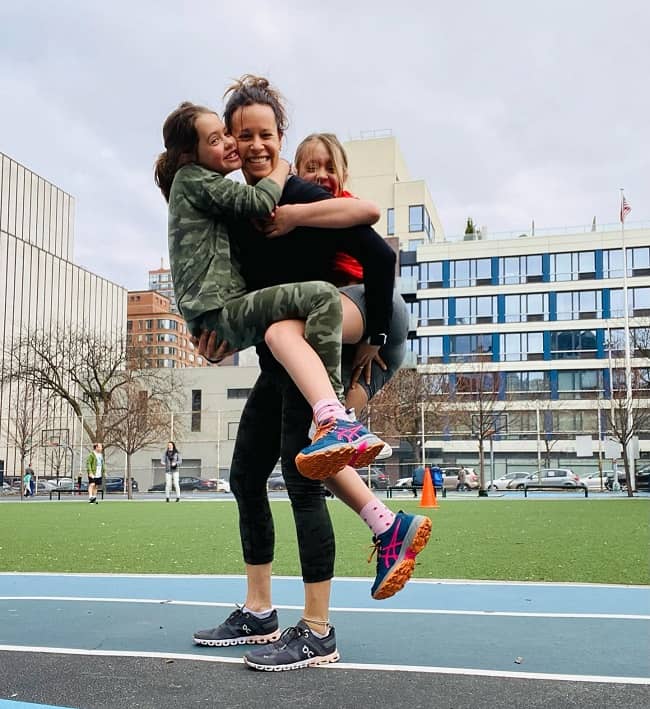 Jenna Wolfe is not officially married yet but she is engaged to Stephanie Gosk in 2013. Moreover, she proudly announced that she is a lesbian on 27th March 2013.

The couple has two daughters whose names are Harper Estelle Wolfeld-Gosk and Quinn Lily.  Through artificial insemination, their daughters were born.

As of now, Jenna Wolfe is not a part of any kind of controversy nor got into rumors and is focused on her personal and professional career.