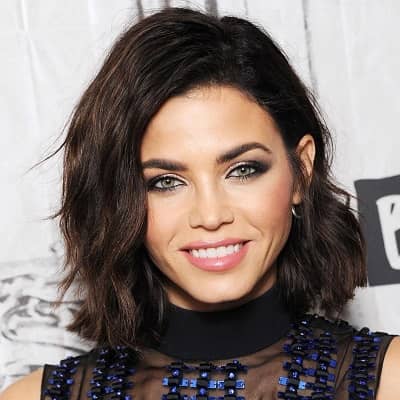 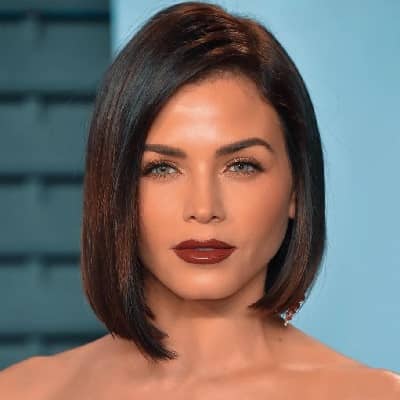 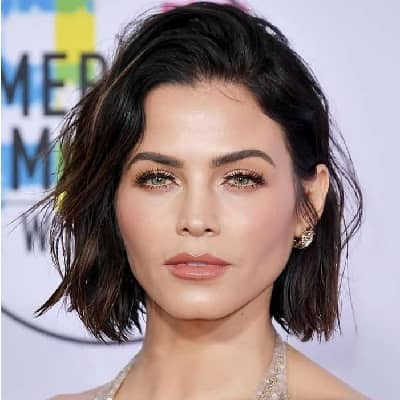 Jenna Dewan is a multi-talented personality as Jenna is an American actress, Producer, Dancer as well as Designer. Apart from that Jenna Dewan is also a social media influencer with large numbers of followers. She was famous for the role of Nora Clark in the 2006 film Step Up. Recently, she was featured on the youtube channel named ‘Women’s Health’ where she shared information about her pregnancy.

Jenna Dewan was born on December 3, 1980, and she is 41 years old. The place where she was born was Hartford, Connecticut, U.S. But since childhood, she used to travel to different cities.

She mentioned in the interview that she lived in seven cities before reaching the seventh grade. Jenna is the daughter of Nancy Smith and Darryll Dewan.

She belongs to a multi-ethnic family as her father belongs to Syrian Lebanese and Polish descent and her mother is of German and English ancestry. Jenna had four siblings, three brothers (Nathan Dewan, Shane Dewan, and Daniel Dewan) and one sister (Missy Dewan).

The fun fact about Jenna is that she is an animal rights activist and a vegan. She was also declared one of the “Sexiest Vegans” in 2017 according to PETA. Moreover, she also enjoys a good flea market. 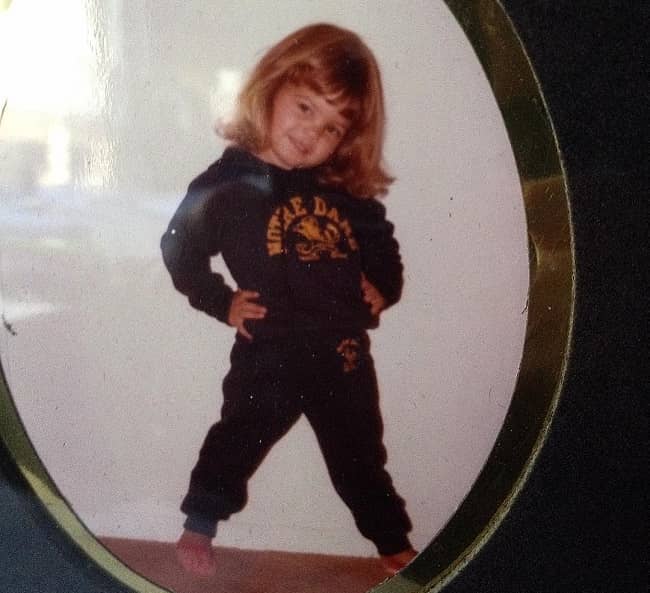 For schooling, Jenna Dewan attended Notre Dame Preparatory School in Towson, Maryland where she was a varsity cheerleader. After that, she transferred to Grapevine High School in Grapevine, Texas.

Later, she graduated from the University of Southern California and was a member of the California Gamma Chapter of Pi Beta Phi.

They married on July 11, 2009, in Malibu, California. After that, they have one daughter in 2013. Her name is Elizabeth Maiselle Tatum.

But after nine years of marriage, on April 2, 2018, the couple announced that they were separating. Six months later, Dewan filed for divorce from Tatum. Then they got divorced in November 2019.

After the divorce, actor Steve Kazee and Dewan confirmed their relationship in October 2018. In February 2020, the couple announced their engagement as well. They have one son, born in 2020 who is named after Callum Michael Rebel Kazee. 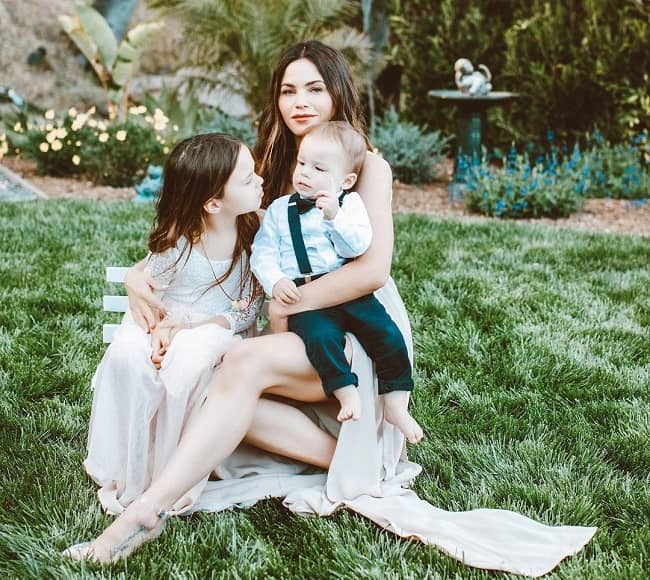 Despite being a mother, Jenna Dewan has maintained her body in perfect shape. Being from the glamour industry she always focuses on her body. She is around 5 feet 2 inches and weighs about 52 Kg. She usually has medium-length hair along with round grey eyes.

Taking about Jenna’s career, she started her career as a backup dancer. She first appeared in Janet Jackson’s “Doesn’t Matter”video and later in “All for You” in 2000 and 2001 respectively.

From there, she gets a chance to work with other different artists so always gives credit to Jackson. Then, Jenna featured as modeled as the face of dancewear manufacturer Danskin in a campaign in 2016.

Similarly, Jenna got the limelight and fame in the acting field as well. Her first project was with Channing Tatum in Step Up, and also starred in ‘Take the Lead’ that same year in 2006.

In August 2008, Dewan appeared in the film ‘Fab Five: The Texas Cheerleader Scandal’ which follows the teen life and got the role of disciplinarian Coach Emma Carr. She featured in the DVD comedy American Virgin along with Rob Schneider in November 2009. 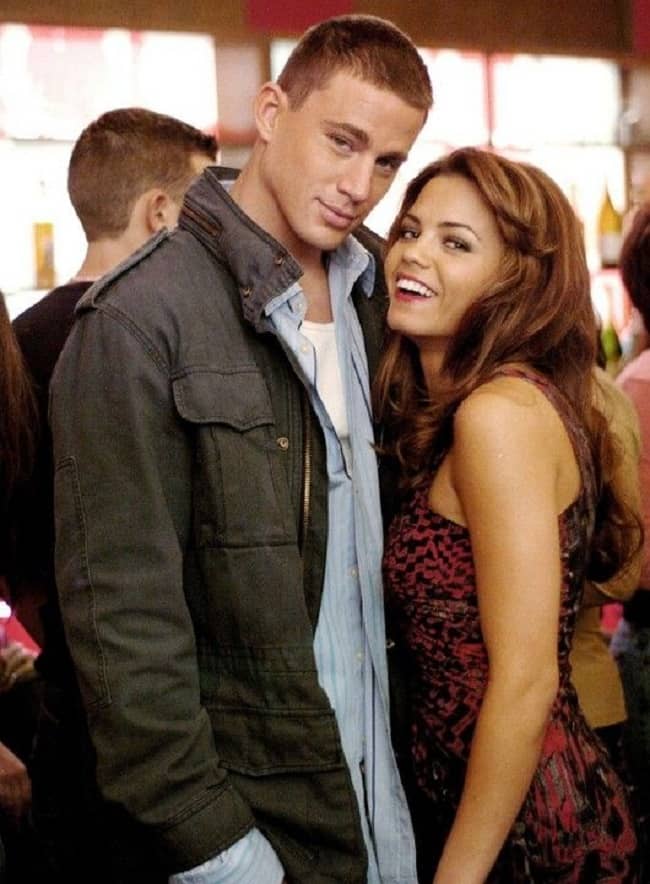 During the shoot of the Step Up movie with Jenna and Channing Tatum (Source: Instagram)

Jenna got the role in the film ‘The Jerk Theory, which was first released in Germany in 2009. Then it was later released in the United States in November 2011. Dewan was spotted in the romantic-comedy film 10 Years.

The movie was produced by her husband Channing Tatum. The film was released on September 14, 2012. That same year, she played Teresa Morrison’s role in American Horror Story: Asylum, the second season of the horror television series.

In 2013, Dewan was featured in the Lifetime series Witches of East End as Freya Beauchamp. In late 2015, she got a recurring role in the CW series Supergirl as Lucy Lane.

She also played a recurring role in ‘FOX’s The Resident’. The Wedding Year, Berlin, I Love You and Soundtrack are some of her upcoming projects.

Apart from that, Dewan along with her friends started a production company called 33andOut Productions. Their first production is a documentary called Earth Made of Glass which featured Rwandan President Paul Kagame and Jean-Pierre Sagahutu.

Dewan and Tatum collaborated and produced a YouTube Premium/Starz television series ‘Step Up’. As a model, she has become the face of different clothing brands, fashion companies, and magazines. 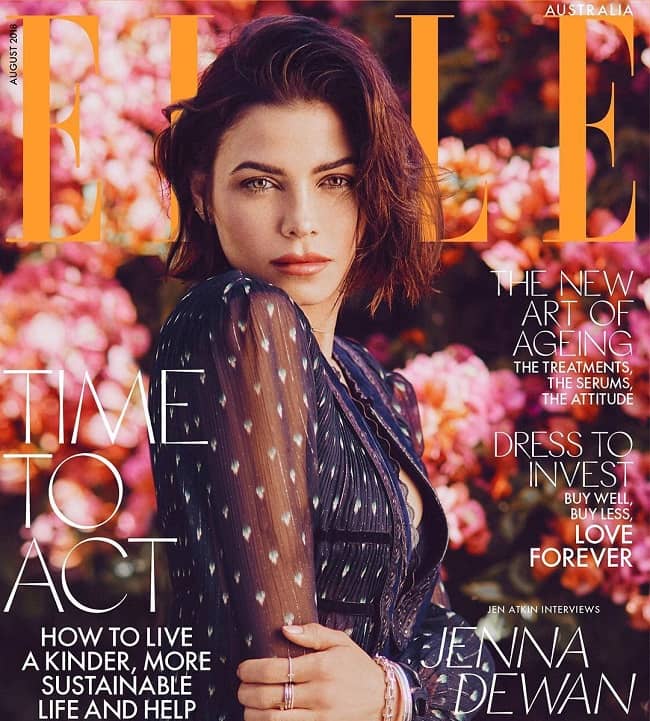 About the awards, Jenna wins an award along with Channing Tatum in the year 2007 for the category of Choice Movie for ‘Dance Step Up’ (2006).

Regarding nomination, in 2017 she was nominated for the category of Favorite Comedic Collaboration with Channing Tatum for the TV show named “Lip Sync Battle” (2016). Likewise, she was again nominated ‘Choice Dancer’ in 2018.

According to some websites, Jenna Dewan has a net worth of around $30 million. Regarding the assets, there is no information.