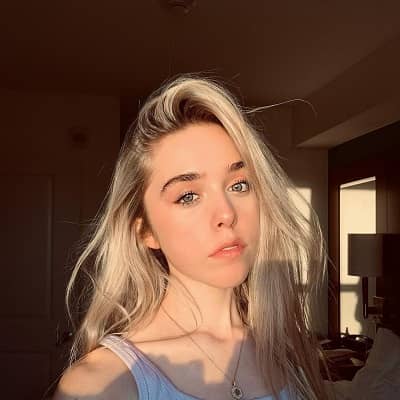 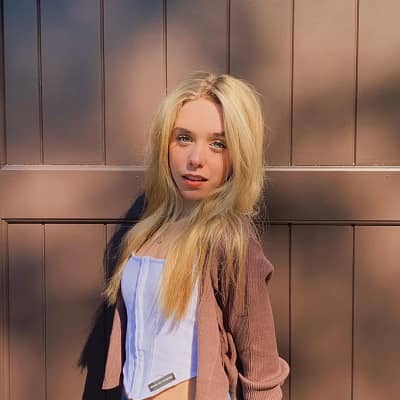 Jenna Davis is a talented young actress, singer, and also YouTuber. Jenna Davis rose to fame after appearing in the popular web series “Chicken Girls” where her role was Monica. Moreover, she is also popular as a singer after her YouTube cover song of Sia’s song “Cheap Thrills”.

The actress was born on 5th May 2004, in Plano, Texas. Jenna is an American citizen. Likewise, her present age is 17 years old and her sun sign is Taurus. Till the age of eleven, she was residing in Mkissnisota. Later, she migrated to Los Angeles with the motive to pursue and continue her career as an actress. From an early age, she was interested in acting, singing, and dancing as well. In fact, she began dancing when she was just two years old.

In addition, she became the winner of her first talent contest when she was six years old. Talking about the actress’s education, she took some modeling courses online. Also, focusing on her age, she must be on the way to completing her schooling as well. Even though she has featured some of her family members on her YouTube videos and her social media accounts, there are no more and clear details about her personal life. 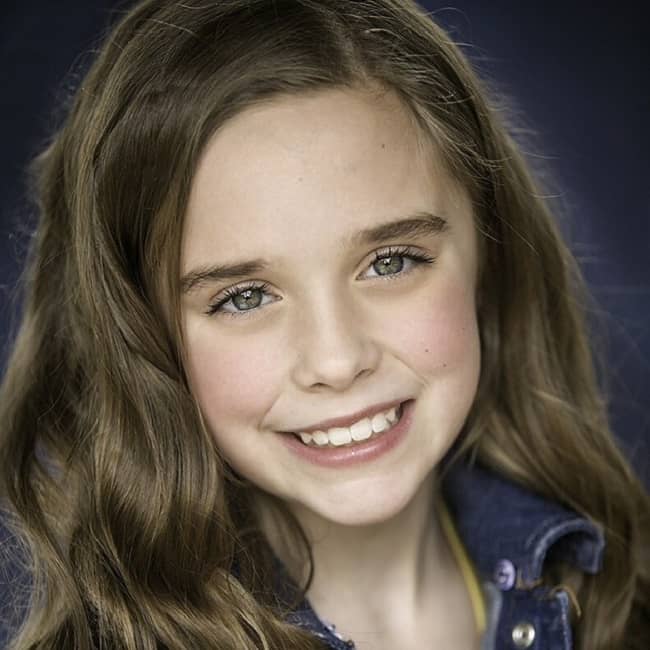 Jenna Davis began her professional acting career from the year 2014 when she had a role in the short movie “And Happiness”. After two years of doing her first acting, she then was present in the sitcom “Teachers”. Similarly, the actress got the role of Monica in one of the popular web series, “Chicken Girls” in the year 2017. In the same year, Davis also was present in the feature film “No Blood of Mine” and also in the sitcom “Raven’s Home”. Moreover, she recently was present in various short movies such as “The Woods”, “The Clubhouse”, and also “Some Calming Music”.

Together with her acting career, she went on to pursue another career as a YouTuber. She created her YouTube channel on 18th August 2014. Since then, the actress has been creating and uploading her covers and other music videos on her YouTube channel. Till today, the actress’s self-titled channel has more than fifty videos presenting many entertaining contents. Apart from music, Davis also uploads acting videos, vlogs, makeup and hair tutorials, challenges, and other entertaining videos. Talking about the YouTuber’s popularity, the channel has gained millions of followers till the day.

The most viewed and popular video on the actress’s channel is “Sia- Cheap Thrills-Jenna Davis- music video cover”. This cover was out in November 2016 which has become successful to earn more than four million views to date. Moreover, this video also has also gained over thirty-five thousand likes and a good number of shares. Her other most viewed videos are “No Tears Left To Cry- Ariana Grande” and also “Alessia Cara- How Far I’ll Go – Jenna Davis Music Video Cover”. Similarly, her recent personal vlogs the American beauty has posted add “Skincare Routine” and “What’s on my iPhone”. All of her videos are amazing and entertaining. And most of her videos’ fans are young girls. 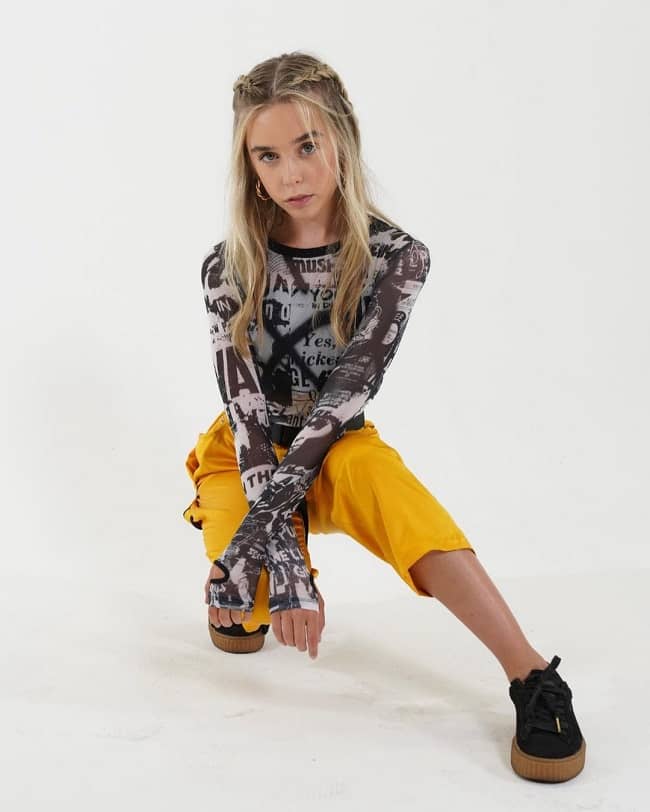 The net worth of the young personality must be around $100 thousand. Her primary income source is obviously from her career as an actress, singer, YouTuber, and also as a popular American personality. Likewise, Jenna earns around $25 thousand annually as her salary. It is very clear that she wants to expand her net with and her career from the entertainment industry or from Hollywood only. It is also for sure that, she has been living a luxurious and fulfilled life. Moreover, she must be getting some sponsors and must be collaborating with a number of companies a well from which she also has a good earning.

As of now, Jenna Davis is very young to be in any kind of committed relationship plus she is focusing more on expanding her career and professional life. She has no time to get in love and have romantic dates with any guys. In fact, she seems to be very serious and focused in her career. Till now, she has not been in any romantic relationships. Also, she has not been found together with any boy out in the public. Therefore, the young actress is currently single and is busy making her future bright.

In addition to that, Davis has also not been involved in any kind of rumors and controversies as she has been maintaining a good and hardworking image in front of the media and public. Jeena Davis is a social media personality. People watch her daily from all over the world. But she has already got the idea to keep her personal life out of the media’s headlight. It is the main reason for the non-existence of any rumors and scandals involving her.

Regarding the actress’s physical appearance, Jenna has an average height of 5 feet 1 inch. She also weighs around 40 kg. Likewise, the actress’s body measurements are 29-21-29 inches and her bra cup size is 28 A. She has a pair of beautiful hazel eyes with blonde hair color. Moreover, Davis has a fair complexion with a thin body type. She wears a shoe size of 7 (UK). The actress’s beautiful look, great acting skills, talents, and her confidence are the main reason for her popularity. She has everything that a successful personality must have.

As an actress, singer, and YouTuber, Jenna Davis is surely very active on the social media platform. Being a TV and social media personality, it makes her a lot easier to progress more if she is also active on social media. The actress has an Instagram account, a Twitter account, and also a Facebook page. Similarly, she has her own YouTube channel with her own name in it.