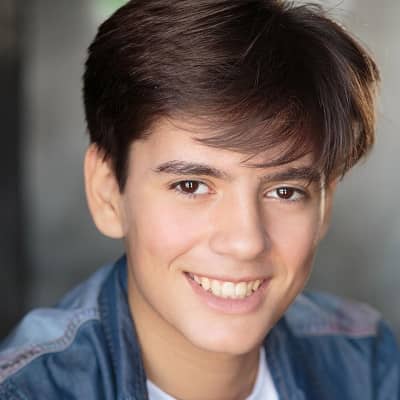 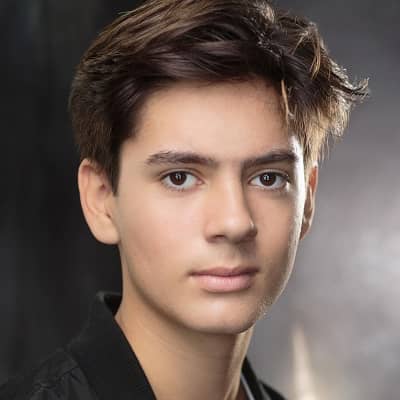 Jenk Oz is a 17-year-old social entrepreneur. Jenk Oz is also a public speaker, social change activist, and DJ, as well as the Founder and CEO of The Media, a social enterprise focused on Publishing, Media, Consulting, and Production geared toward Generation Z.

Jenk Oz was born on April 23, 2005, in London, the United Kingdom. His age is 17 years old as of 2022 and Jenk is a naturalized British citizen who practices Christianity.

Similarly, his birth sign is Taurus currently, he is living in London. Jenk is the son of Cenk Oguz, a Turkish father, and Carmen Greco, a Canadian mother.

Jenk’s father is an NHS orthopedic surgeon, and his mother was a Managing Director at Goldman Sachs before co-founding two companies: Haoma Medica Ltd. and Aventum Devices Ltd. His mother is currently the Chief Financial Officer at iCoolKid Ltd. 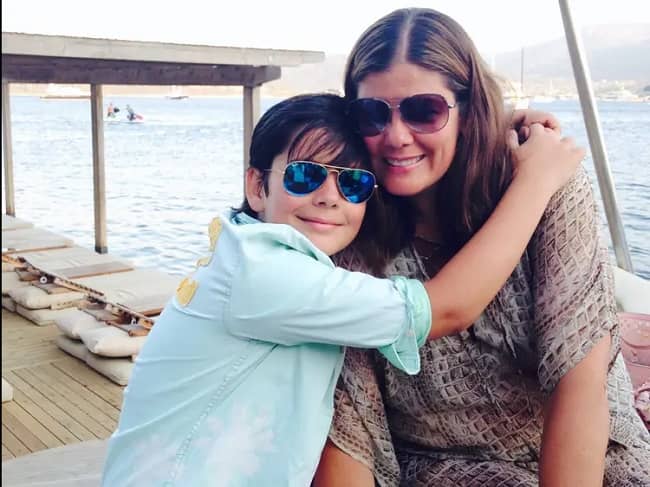 Moreover, he is currently studying at Eton College. Jenk participated in several recreational activities and enrolled in numerous training classes during his school years, which substantially helped his presentation abilities.

Talking about Jenk’s height he is 5 Feet 11 inches tall and weighs 63kg. Moreover, Jenk’s eye color is brown and his hair color is black. Also, Jenk’s shoe size is 11(US). 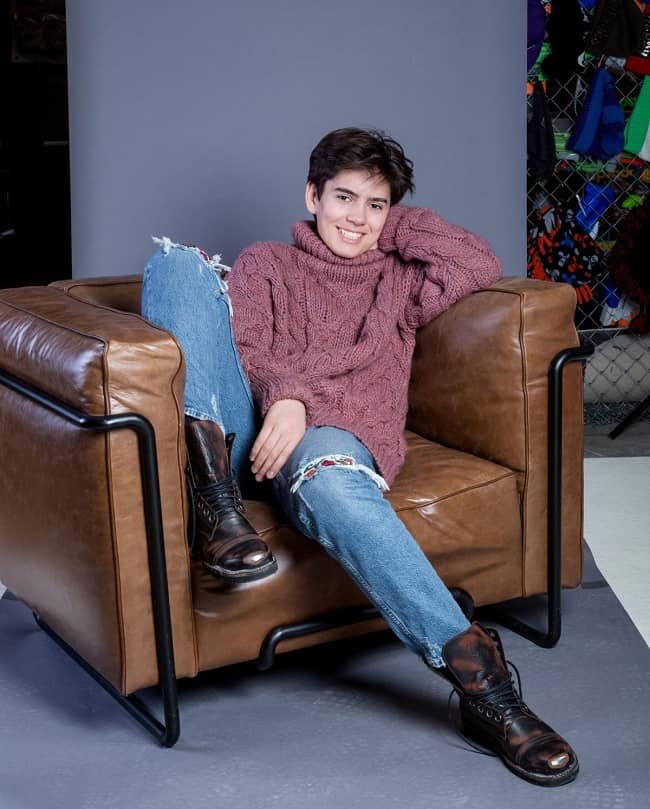 Jenk Oz lives with his family and two dogs in London, England. He has always enjoyed acting since he was a child. He studied at The Juilliard School of Drama in New York City, The National Youth Musical Theatre in London, the Sylvia Young Theatre School in London, and the Young Actors Theatre in London (LDN).

Moreover, he is now a working actor, singer, dancer, and musician. Jenk has appeared in films, television shows, West End plays, commercials, campaigns, dance videos, short films, and most recently as a presenter and interviewer.

Tap is his favorite dance style, but he also enjoys Jazz and Street Dance. In his spare time, he DJs professionally and works on his musical abilities by playing in a band where he alternates between piano, drums, guitar, and alto sax. He is passionate about education and young entrepreneurship.

To that end, at the age of 11, he founded an award-winning company called iCoolKid.com and became Britain’s youngest CEO. The website has been visited by young people from over 200 countries and territories. He has appeared on several podcasts and in public, including two TEDx Talks.

The talks are centered on assisting young people in getting their innovative ideas out of their heads and onto paper to begin their journey to young entrepreneurship.

Finally, Jenk volunteers as a member of the Marketing Committee and a Patron for Founders 4 Schools and the Workfinder App, both of which aim to improve youth employability in the UK. Jenk enjoys rugby, cricket, skiing, snowboarding, and esports. 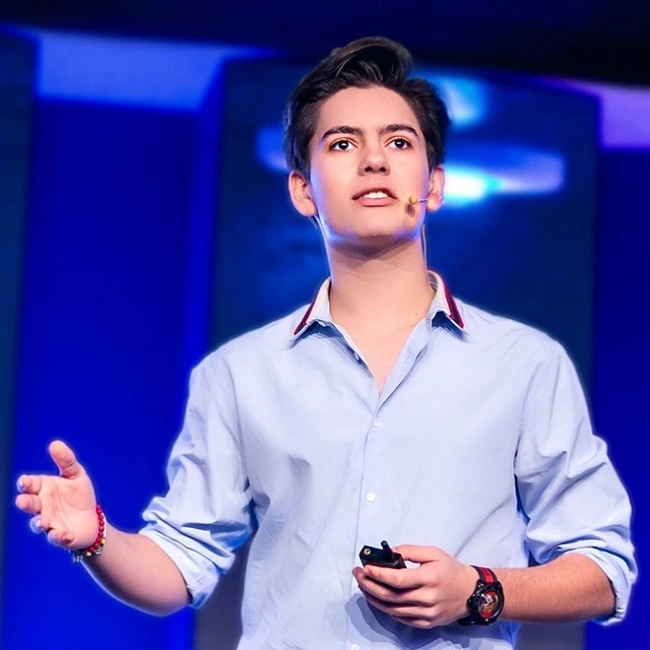 Jenk has been featured in over 300 articles, including Forbes, Business Insider, Oracle for Startups, and the Great British Entrepreneur Society, and has received numerous awards, including the Diana Award Honour Role 2021, and Digiday Future Leader Award.

He is a 17-year-old social entrepreneur r who has earned a considerable income from his work. Jenk’s estimated net worth is around $1.5 million. Also, Jenk’s annual salary is $350k per year and his source of income is mainly his business profession.

He may be single and not dating anyone right now. Also, Jenk hasn’t been married before and doesn’t have any past relationships or previous engagements.

Moreover, he has no children and it is seen that Jenk is quite happy being single at the moment. Similarly, there is no indication on Jenk’s social media that he is in a relationship.

He hasn’t been associated with any sort of rumors or controversies. Also, Jenk always avoids the media and engaging in situations that can damage his professional career.