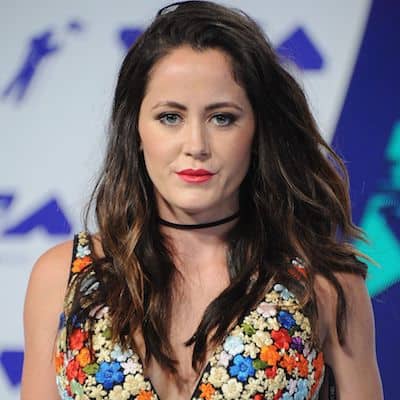 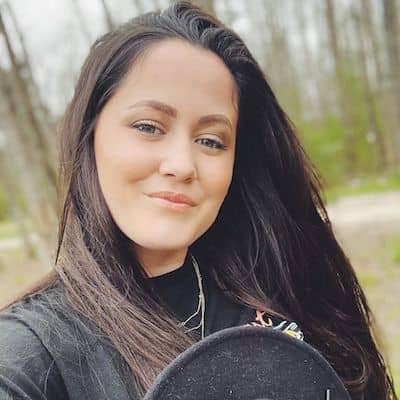 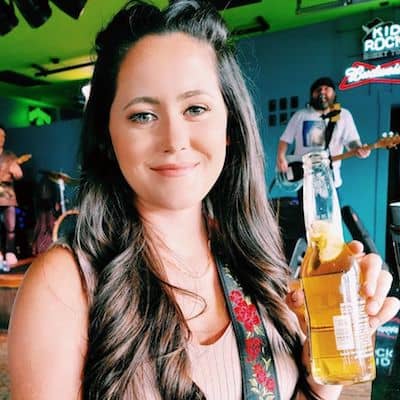 Jenelle Evans was born on December 19, 1991. Her present age is 30 years old and her zodiac sign is Sagittarius. She is originally from Oak Island, North Carolina, USA. Her parents are Robert and Barbara Evans. 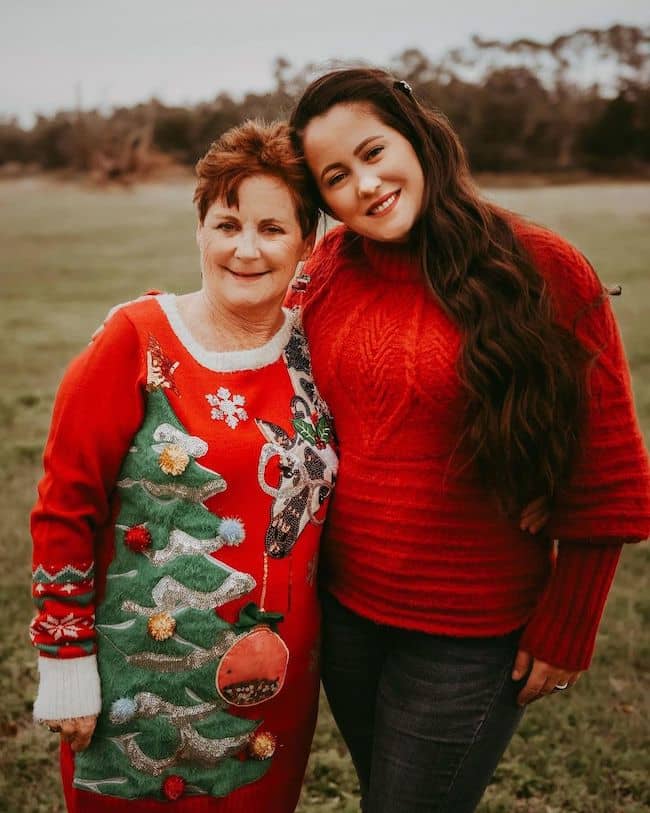 Likewise, she has two siblings, a sister named Ashleigh Evans and a brother named Colin Evans.

This personality graduated in the year 2015 from Miller-Motte Technical College with a Medical Assistant Degree.

And, after the success of her episode of 16 and Pregnant, she was hand selected to star in the MTV spin-off series Teen Mom 2. Her ex-boyfriend was revealed as the father.

She continued to undertake the responsibilities of motherhood while also trying to lead her own life. Moreover, ‘Teen Mom 2’ became a huge hit and is currently airing its eighth season.

And, the series expanded to accommodate the changing relationships between the four original moms and their families, friends, and children.

Similarly, the storyline follows her troublesome pregnancy, the temporary custody of Jace, her life in technical college as a medical assistant, and her employment to support her finances, and romantic relationships.

Apart from all that, she has also been a part of a couple of other projects such as Happy Death Day, The Playboy Morning Show, 16 and Pregnant, and The Doctors. 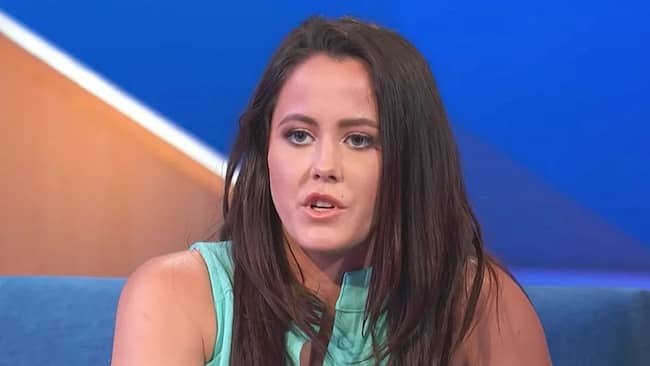 Caption: Jenelle Evans in one of the episodes in ‘Teen Mom’. Source: Monsters

Currently, she continues to use her popularity on social media platforms to keep fans updated and also promote brands and products to her audience. All of her children starred in Teen Mom 2 alongside her.

Moreover, because of the success of Teen Mom 2, she and her co-stars have gone on to film more seasons of the series than any other cast. She has a strong influence on the lives of teens and young adults through Facebook, Twitter, and Instagram.

This personality is one of the most interactive reality stars to date. Jenelle regularly interacts with fans, posts pictures, gives fitness tips, and vlogs to her fans on a daily basis.

In the year 2015, she started working on her autobiography and released her first book about her childhood called ‘Read Between the Lines: From the Diary of a Teenage Mother’.

Like every public figure, Jenelle Evans has also endorsed or advertised many products of different brands.

This personality is the proud mother to two boys and a girl. Evans was in a relationship with Andrew Lewis and they together had a son, Jace Vahn Evans. Likewise, she next dated Kieffer Delp.

And, the relationship was characterized by drugs and didn’t last. Then, she dated Gary Head, and they eventually got engaged. However, their relationship ended abruptly over domestic abuse.

Jenelle ended up marrying Courtland Rogers when she was 20 years old. The two divorced after two years. Similarly, her next relationship with Nathan Griffith culminated in a son, Kaiser Orion Griffith, in the year 2014.

Further, she moved to the next level by getting engaged to Griffith, however, this romance was short-lived as well. Eventually, she found a stable relationship with David Eason in the year 2015.

The two dated each other for some time before getting married on September 23, 2017. They together have a daughter, Ensley Jolie. She has often said that she has finally found the perfect partner and is finally content. 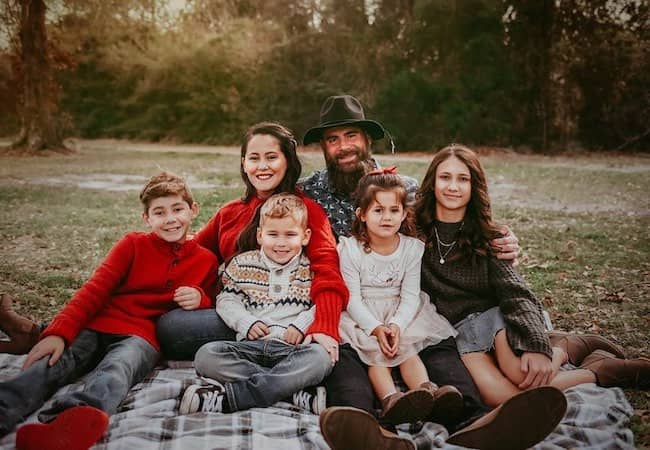 This personality has a height of 5 feet 2 inches. And, she weighs around 65 kilos. She has an appealing body figure where her chest-waist-hip measurements are 36-28-34 inches respectively.

Similarly, she wears a shoe size number 5 [UK]. Jenelle has a set of blue eyes and her hair is dark brown in color.

Her ‘@jenellelevans’ TikTok account has earned more than 2.7 million followers and more than 51.4 million likes. Her ‘Jenelle Eason’ YouTube channel has earned over 265K subscribers.

This reality TV star might have earned a good amount of money through her profession. However, she has not publicly disclosed her net worth and other earnings.