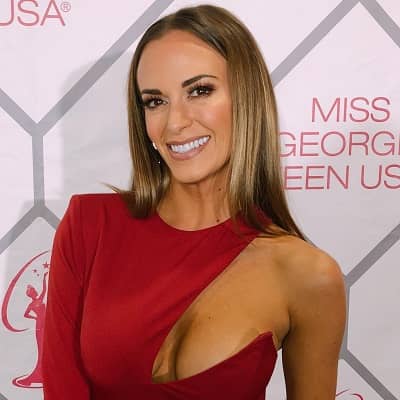 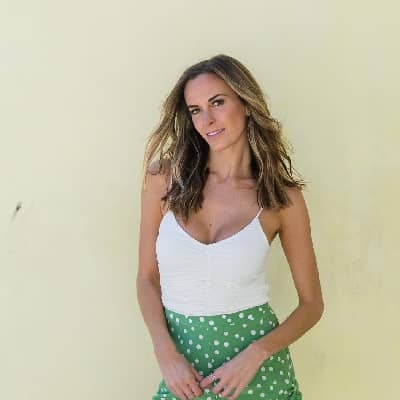 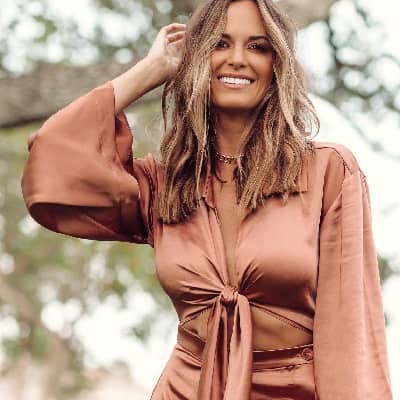 Jena Sims is a famous actress, model, and philanthropist. Jena Sims is a  beauty pageant titleholder who is well known for her first debut film ‘Attack of the 50-foot Cheerleader’.

Jena Sims was born as Jena Michael Sims on December 30, 1988, in Winder, Georgia USA. We do not have information regarding her parents and siblings. She belongs to American Nationality and Caucasian ethnicity. Likewise, she is 33 years old.

She did her graduation from Winder-Barrow High School in 2007 and attended Belmont University in Nashville, Tennessee as an International Business student.

Jena sims won the title of Miss Georgia Junior National Teenager and similarly in 2005 won the Miss Junior National Teenager title. Similarly, in August 2007 she presented Georgia in the Miss Georgia Teen USA 2007 in California but was not placed. After that, she pursued her career in modeling and acting and was seen in the 2012 films, Attack of the 50foot Cheerleader and Dead Reckoning (2013).

She is also seen in the Tv series Entourage. She is also an activist who is actively running a non-profit organization that hosts a beauty pageant for those children who are suffering from cancer, deprivation, and disadvantage, ‘pageant of Hope’. 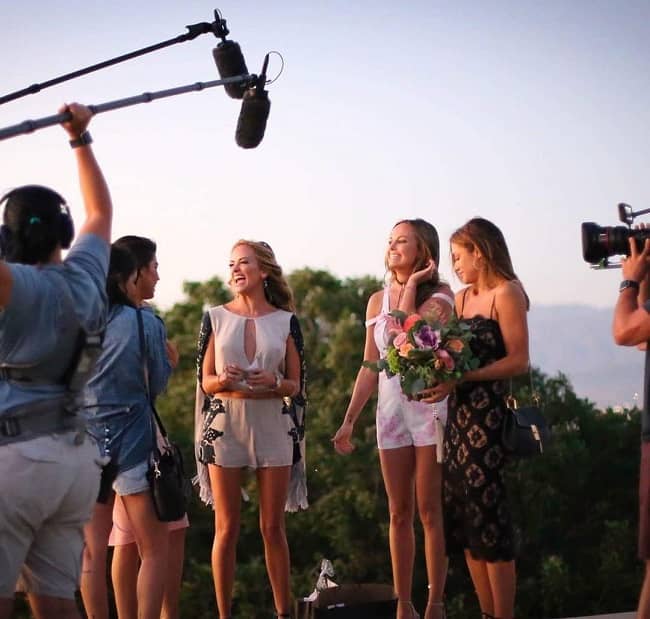 In 2003 she won the Prudential Spirit of Community Award along with Southern Hero Award in 2006. In the same year, she won an award from the Caring Institute in Washington Dc for her inspiring work for cancer children.

Her organization’s pageant of Hope got numerous state and National Community awards like Nestle’s Very Best in Youth National Award, Brick Do Something National Award along with Silver medallion. She is well-known as Georgia young entrepreneur by NFIB, along with Build a Bear Workshop and Maxine Clarke. 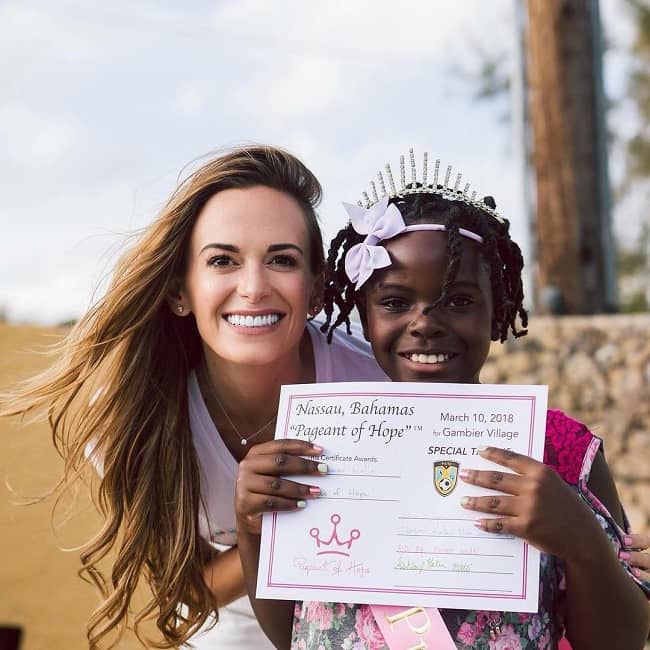 Caption: Jena Sims captures a moment in the pageant of hope. Source: Instagram

Acting and modeling career is her primary source of income. Her net worth as per the media sources is $2 million. 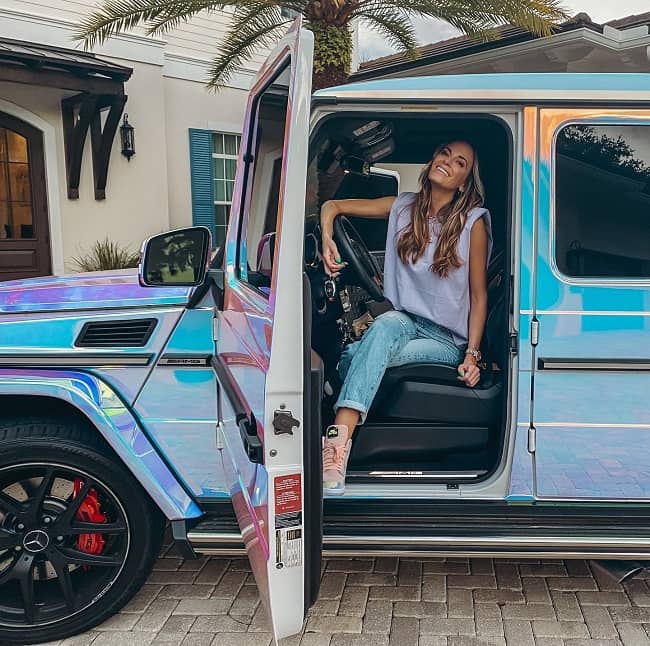 She is in a relationship with pro golfer Brooks Koepka since December 2016. She was dating actor Robert Buckley in 2011 but could not last long with 1 year of relationship they ended up in 2012. Later on, she met Koepka in 2015 but they just remained friends until 2016. Though their relationship was into a lot of rumors and controversies they remained to be a happy couple. 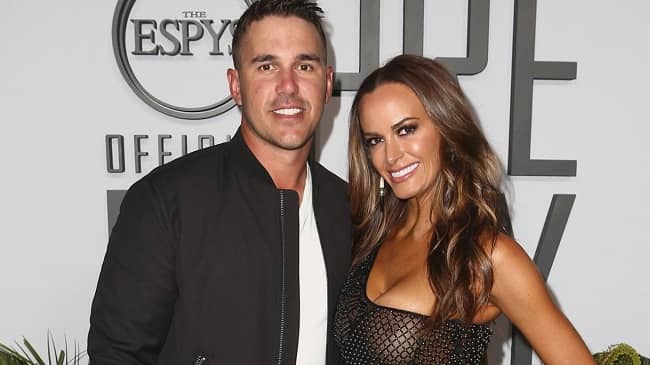 caption: Jena Sims during an award event with her boyfriend. Source: factsceleb

Beautiful actress Jena Sins has a height of 5 feet 8 inches with a weight of 51 kg. Her bust size is 34 inches and waits for size in 24 inches with her hip size of 35 inches. She has dark brown hair color. Her bra size is 34 and her cup size is B. Similarly, she wears a shoe size of 8US.