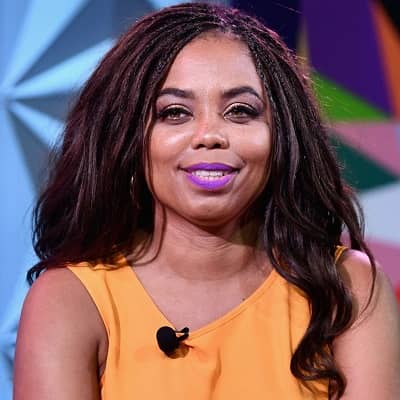 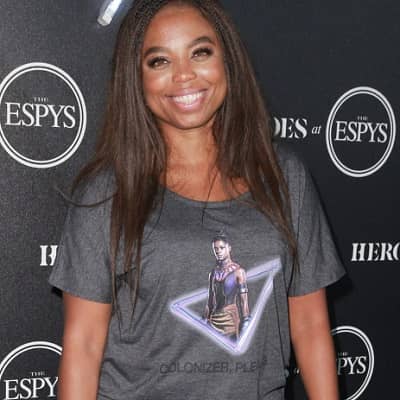 Jemele Hill is one of the best sports journalists and writers from the United States. Jemele Hill has mainly established herself from her role in different positions during 12 years of her time in sports conglomerate ESPN. Lately, she has joined The Atlantic and working there.

Jemele Hill was born on 21 December 1975, in Detroit, Michigan, USA. Her real name is Jemele Juanita Hill. She is 45 years old. Her father’s name is Denis Denard and her mother’s name is Jerel Brickerson. There is no information regarding their professions along with her siblings too. She has Sagittarius as her zodiac sign and follows Christianity. She holds an American nationality.

Jemele completed her schooling at Mumford High School in the year 1993. Later, she enrolled and graduated from Michigan State University.

The sports journalist before getting the breakthrough in ESPN and establish herself as one of the top journalists in sports worked for many small magazines and presses. She worked as a general sports writer for the Raleigh News & Observer, Detroit Free Press. In the Free Press, she got the opportunity to cover the 2004 Summer Olympics and the NBA Playoffs. She also worked as a columnist for the Orlando Sentinel from 2005 to 2006. 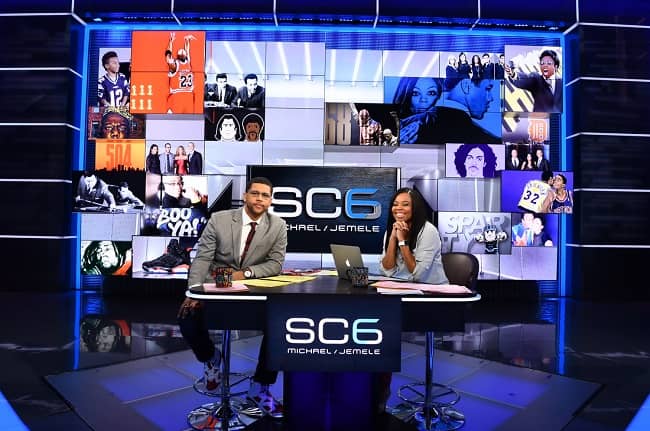 In 2006, she joined ESPN and started working as a national columnist. She regularly made appearances on television, including SportsCenter and several other ESPN programs. ESPN First Take, Outside the Lines, The Sports Reporters are some of them. She also hosted the ESPN2 show Numbers Never Lie in 2013 which was renamed His and Hers a year later. The show mainly focuses on social and relationship issues and pop culture, including favorite television shows, music, and several movie spoofs.

Later, she also hosted famous ESPN’s flagship show, “SportsCenter” along with partner Michael Smith. After some time, she was again moved to another show of ESPN The Undefeated which covers the intersections of sports and race. The show was her last on ESPN. In 2018, she left ESPN to join The Atlantic. She launched her podcast Jemele Hill is Unbothered which covers sports, politics, and culture in 2019. Later, she also launched a twice-weekly podcast Way Down in the Hole on The Ringer.

Jemele Hill has done an outstanding job as a sports journalist. Different organizations in the field have felicitated her. She received the inaugural McKenzie Cup in 2007, which was awarded in honor of sports editor Van McKenzie. The National Association of Black Journalists named Hill as the journalist of the year in 2018. Apart from it, she has priorly won North Carolina Press Association Award for sports feature writing in 1998 and The Rising Star Alumni Award from Michigan State’s College of Communication, Arts and Science in 2007.

Jemele has not only been able to establish herself as one of the finest in her field but also earned enough fortune. By virtue of which she lives a lavish lifestyle. She has a net worth of $4 million US Dollars.

Jemele is happily married. She has taken marriage vows with Ian Wallace on November 10, 2019. Ian is a salesperson. They started dating in 2015. She is straight regarding her sexual orientation. They have not got any children yet. Previously, she dated Idris Elba. Idris is a musician and an English actor.

She was also involved in some kind of controversy. She was suspended from her post for a week for referencing Adolf Hitler in an article about the 2008 NBA Playoffs between Boston Celtics and Detroit Pistons. There was yet another suspension for describing for President of the USA, Donald Trump in her tweets as a “White Supremacist. 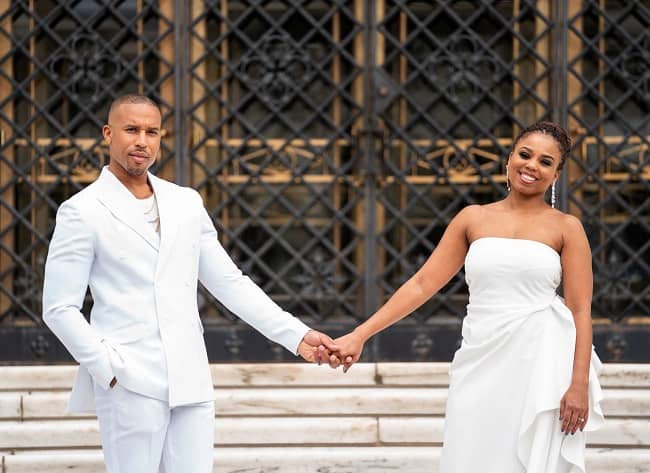 The sports journalist has a height of 5 feet and 6 inches. She weighs 56 kg. The color of her hair is light black and she has light brown colored eyes. Talking about her overall figure, she has a measurement of 34-28-35 inches.