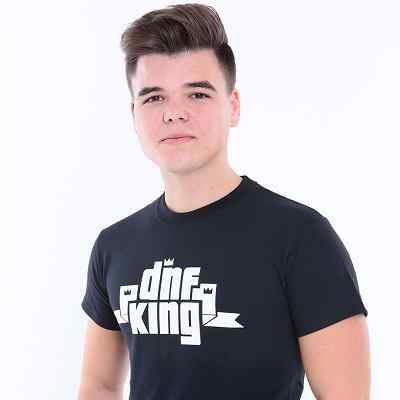 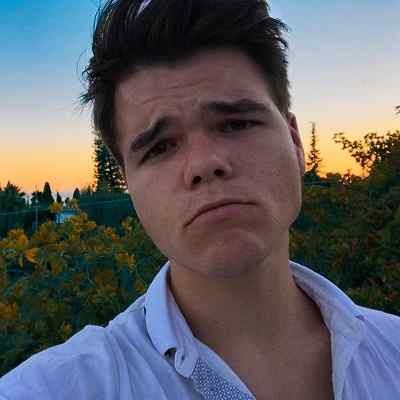 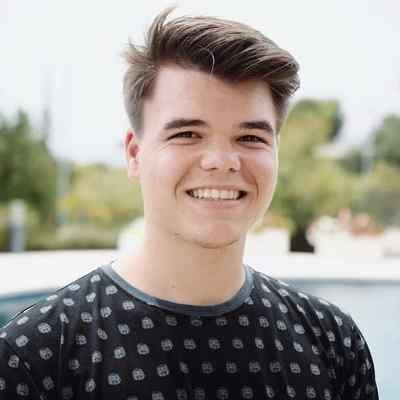 Jelly is a Dutch Youtube star also known by the stage names Jelly, Jelle Bay, or Jelly Bay. Jelly is an accomplished YouTuber with a channel under the name “Jelly” where he shares comedy gaming videos and vlogs. Likewise, he also promotes content creators trying to establish themselves in the world of gaming with the help of his second channel “GTA5Videos”.

Jelly was born on October 14, 1996, in Roermond, in the southern part of the Netherlands. His astrological sign is Libra and he is 24 years old. He holds Dutch nationality. And, his real name is Jelle Van Vucht.

The name and information regarding his parents are not available at the moment. Similarly, information related to his other family members such as his siblings, cousins, and others is also not available. He seems to be the person who likes to keep his family life and his family members away from the limelight and social media world. However, he has featured his parents in some of his Youtube videos.

Regarding his educational background and qualification, he joined an audio-visual course in Eindhoven to learn more about making videos. But he had to quit his studies midway due to the pressures created by his other businesses such as the YouTube channels and his clothing line business. Likewise, he also found that his businesses were more profitable than any job. Moreover, he became a close friend of Kwebbelkop after meeting him while shooting a video. 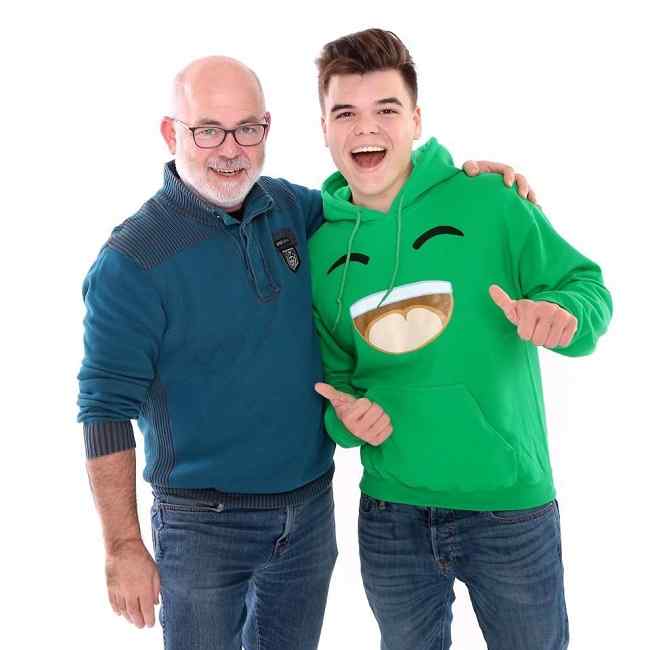 Jelly launched his Youtube channel under the name “Jelly”. The channel was created on MAY 27, 2014, and has accumulated altogether 10,703,354,640 views until now. He then began uploading his videos onto his channel from May 2014. He soon found a large number of people highly interested in his videos on gaming. And, within a very short time, Jelle garnered thousands of subscribers and thus he started to upload two videos every day.

Then, his Youtube videos started attracting almost 3 million views on average every day and he started to earn thousands of dollars every year. Jelle also began his own online stores through which he started to sell various kinds of dress items to his fans. He has signed contracts with various companies that sponsor his videos and other endeavors as well. At the beginning of his channel, he posted specifically GTA Five Funny Moments. And, the videos typically included failed stunts or comedic occurrences within the game. Likewise, Jelle also did stunts and race course maps with his friends Kwebbelkop and Slogo.

Jelle was always very passionate about making videos on gaming hints which help many youngsters play the games much more easily. And, since a lot of youngsters like to play different games on their smartphones, tablets, laptops, and personal computers, the Youtuber soon became very popular among the young people for his suggestions on how to play the games successfully. Likewise, his tips to make the gameplay easier make him a special person to them.

Moreover, Jelle’s success at such a young age in earning a huge amount of money for himself provides great inspiration to all youngsters who want to become successful in life. His Youtube videos are interspersed with the appearance of a glob of green-colored he while they are running which refers to one of his nicknames which is ‘Jelly’. Likewise, he is also serious about creating more and more videos on gaming that would fill his fans with more happiness.

Furthermore, he became a member of a group of gamers named “Robust” who were youngsters interested in playing video games like Scrap Mechanic, GTA, and Gmod. And, the experience of playing these games helped him to create videos containing hints on how to play these games in a better way. Moreover, he also uploads comedic gaming videos and vlogs. Likewise, he creates videos with Crainer and Slogoman and has collaborated with other YouTubers on some occasions too, one of them including one of most subscribed YouTubers, PewDiePie.

Jelle Van Vucht has a second channel called “GTA5Videos” where he helps to promote content creators in the YouTube gaming community. Likewise, this channel contains the most entertaining GTA 5 content out there such as; Mods, Funny Moments, Music Videos, Fails, and much more. He launched this channel on October 25, 2011, and has accumulated altogether 183,498,960 views until now. Moreover, he runs a couple of other businesses, including his own clothing line as well. 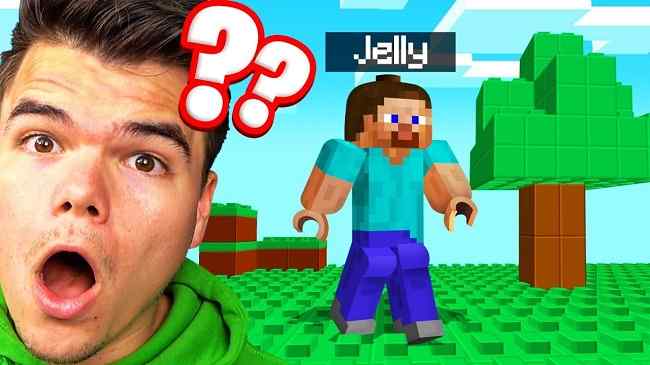 Jelly has been dating a fellow YouTuber whose name is Sanna. They began dating in early 2014. Sanna also has a channel of her own named “IamSanna”. He never had any relationship with anyone else before this and was single. He is absolutely dedicated to her and is very serious about his relationship with Sanna. The duohas already in sixth years of togetherness this year.

Likewise, he constantly moves with her to new places and countries wherever and whenever she wants to which include Sweden, Spain, and the United States. Moreover, his girlfriend, Sanna can speak a number of languages that include Norwegian, Dutch, Swedish, English, French, and Spanish, helping the couple settle in any part of the world they want to. And, his dedication to her has helped him to keep himself from being involved in any controversies and scandals up till now. Till now he has not decided whether to marry his girlfriend or not and seems to be content with the status quo of his present relationship. 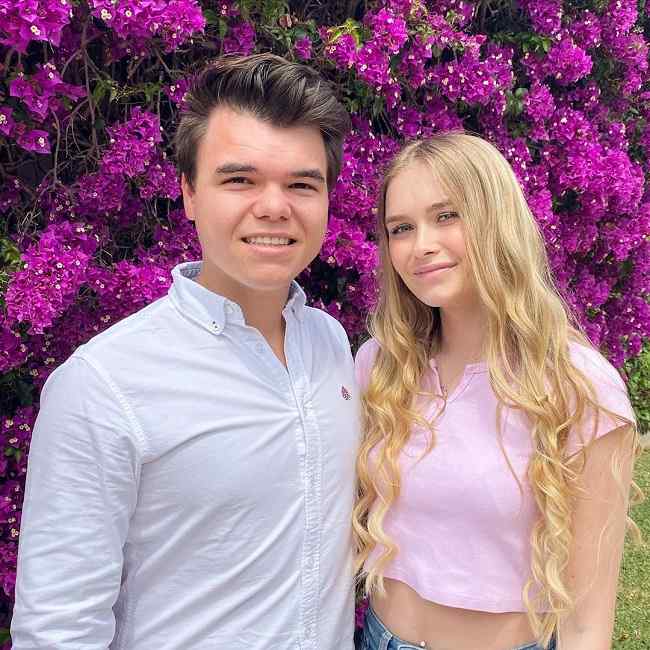 Jelle Van Vucht has a height of 5 feet 4 inches and his weight is 80Kg. His other body measurements such as chest size, waist size, and bicep size are 42-34-13 inches respectively. Likewise, he has dark brown hair and brown eyes.

Talking about his earnings and income, he has a net worth of $42 million. His main income source is Youtube. Likewise, he has published 3,921 videos which all together add up to more than 7.4 billion views.