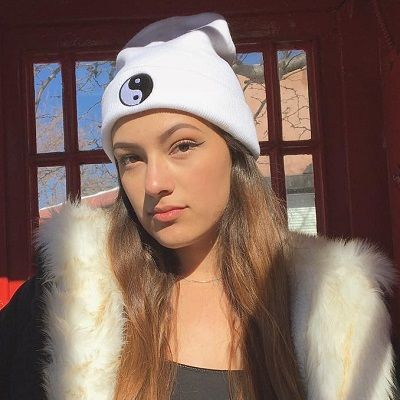 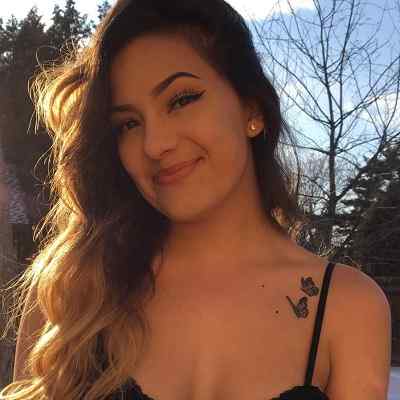 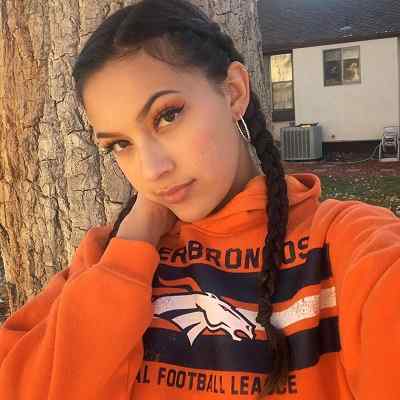 Jelina is an American dancer as well as a social star. Jelina has gained over 6 million fans on her @jelinuh TikTok account where she posts lip syncs, dance videos, and comedic videos.

Jelina is 22 years old. She was born on May 9, 1998, in Colorado, the United States under the birth sign Taurus. Further, there is no information regarding her parent’s names. However, she has featured her mother on TikTok videos as well as Instagram posts. She has not revealed her real name yet.

Likewise, she has a brother and a sister. She had even shared an adorable video of her sister in 2017 and often shares photos of her niece on her Instagram account. Similarly, she has a lot of friends and featured some of her friends on her TikTok videos.

Since a very young age, she was passionate about dance. Besides dancing, she also loves spending time playing sports like soccer and basketball. Currently, she resides in California, Los Angeles, along with her pet dog, Kobe.

Moving toward his educational background, he has completed his high school graduation and even posted pictures on her Instagram handle. However, further, she has not mentioned information regarding educational qualifications. 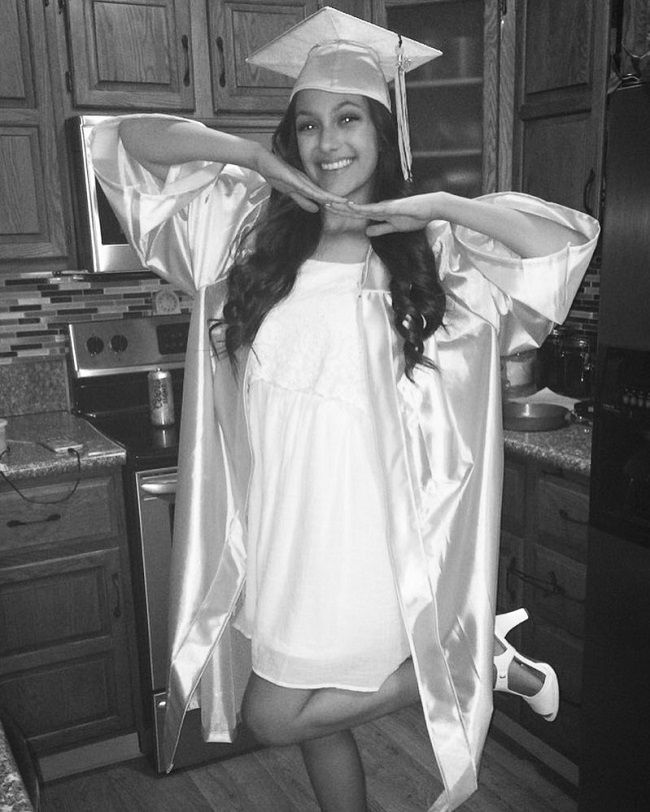 Talking about Jelina’s professional life, she is a famous social media personality who gained fame through her TikTok account. She spent her much time shining her dancing skills, which paid off as an internet celebrity solely because of her dancing abilities.

She prepared herself for the differences involved in dancing by watching several YouTube videos of famous dancers before creating an account on TikTok (earlier known as Musical.ly). In order to showcase her dancing skills, she created an account on TikTok in July 2015 and started posting dance videos. Since them, she started uploading videos and shortly after caught the attention of many with her dance moves.

Similarly, she performed on the musical tracks of popular celebrities helped her to gain fame and success on the popular video social network app. She began gathering a considerable number of followers on TikTok, which helped her to set herself as a social media personality.

In one of her TikTok dance videos, she performed to the tunes of Beyoncé’s ‘Crazy in Love.’ This video went viral and became extremely popular with more than 6.9 million fans and over 257 million hearts. 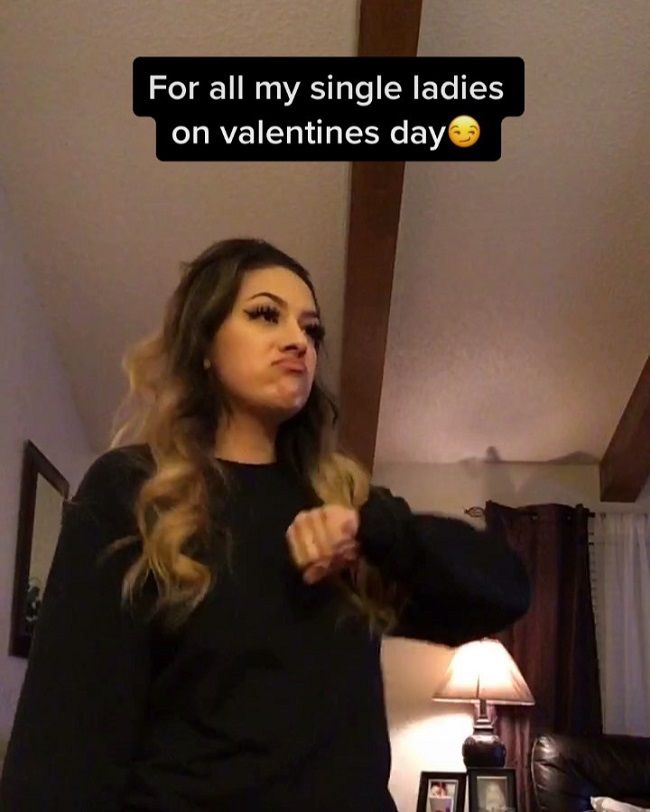 Further, she is even famous Instagrammer as her official Instagram page has managed to gather more than 118k fan followers. She has posted interesting photos and video clips of herself with a couple of photographs, featuring her niece and her friends. She has even featured her family on her Instagram account.

Speaking on Jelina’s earning, she is a famous TikTok personality who has earned a quite considerable sum of money through her videos. However, she has not mentioned her net worth officially. But some of the online resources have estimated net worth around $1 million-$5 million. Despite her popularity and fame, she has not received any brand endorsement deals as of now. However, it is possible that in near future, she might start to endorse brands.

Speaking of her love life, she seems to be single. She has kept her personal life away from the limelight. Moreover, she enjoys spending her time making TikTok videos. Further, she loves spending time with her family and friends as well which proved through her Instagram handles.

Currently, she is focusing on her career rather than love life. In the coming future, she will surely be dating her handsome hunk as her perfect match. However, she has once posted a picture with a guy friend on Instagram.

Moreover, she has not been through any kind of controversy on her personal as well as professional life. She has maintained a good image

The 22-years-old beautiful social media personality Jelina has a beautiful face with a charming personality. She has a good height that stands 5 feet 3 inches tall and weighs around 54 kg(120 pounds). Her body measurement is 32-23-33 inches. Likewise, she has a pair of attractive brown color eyes with brown hair color. She often dyes blonde hair color. 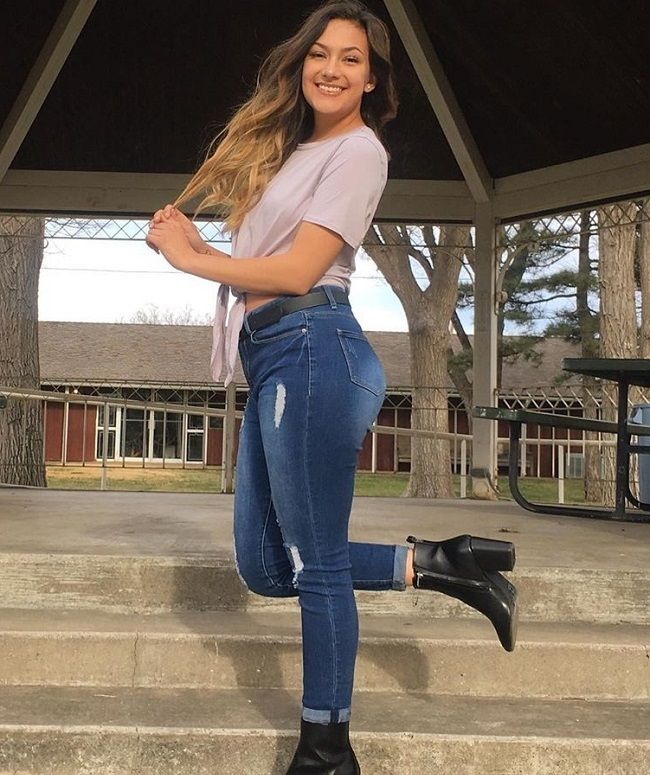 Caption: Jelina posing for a photo on her casual look (Source: Instagram)