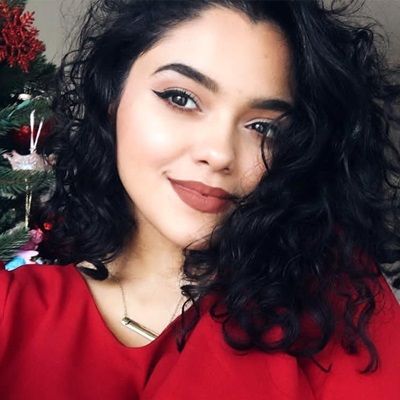 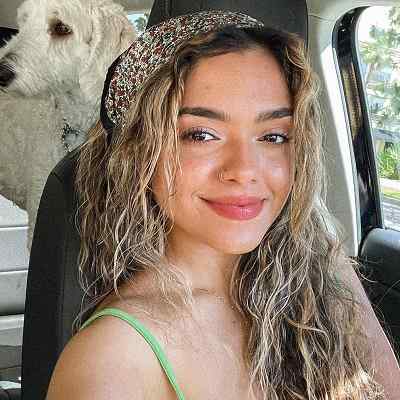 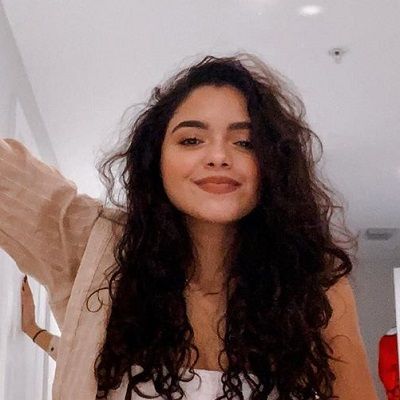 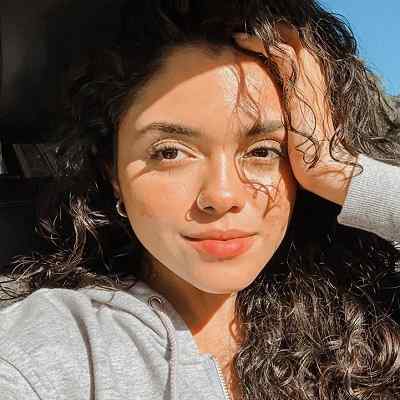 Jelian Mercado was born on 14 May 1997 and she is 24 years old at present. She is originally from Ponce, Puerto Rico and her zodiac sign is Taurus. She used to live in North Carolina as a child and then in Georgia as well.

In April of 2017, she shared her experience as a teen mom in a school. This particular video became her most-watched video, with over six million views. Though there is no detailed information on her educational journey but she did mention that she is a college dropout.

Talking about her family, her mother is Linnette Serrano and father Carlos Mercado. She is a Latino and her nationality is Puerto Rican. Similarly, she has four siblings namely sisters Javieli and Denisa and brothers Carlos Adrian and an older brother who she met for the first time on Thursday, 22 November 2018. She documented this moment with her family on the video Meeting My Older Brother For The First Time filmed in North Carolina.

Caption: Jelian Mercado with her mother and siblings. Source: Youtube/Instagram

Jelian Mercado is professionally a Youtuber. She is a popular mom vlogger who rose to recognition for her weekly lifestyle videos. She documented what life is like as a teenage mom. She has earned over a million subscribers to her self-titled channel. Likewise, she refers to has “jelly beans”.

When she found herself pregnant when she was just 18 years old, she decided to chronicle her adventures as a young mother through YouTube. She created her channel on 17 September 2009 but only started posting in April 2016. Her first video was titled the First Vlog in which she teamed up with her ex-boyfriend to narrate her pregnancy story and the inspiration behind creating the channel. The video currently has over 450k views.

Additionally, she confessed that she was preparing for motherhood in her own way through the help of her digital fans and friends and this channel allowed her to air her anxieties and any questions she had. Soon enough, she started posting videos regularly and expanded to other content focusing on lifestyle as well.

Her second video titled 18 & Pregnant| My story currently has over 1.8 million views. In no time, she became a “teen mom vlogger” who quickly started earning several followers. Her perspective on motherhood and children seemed to touch many viewers. 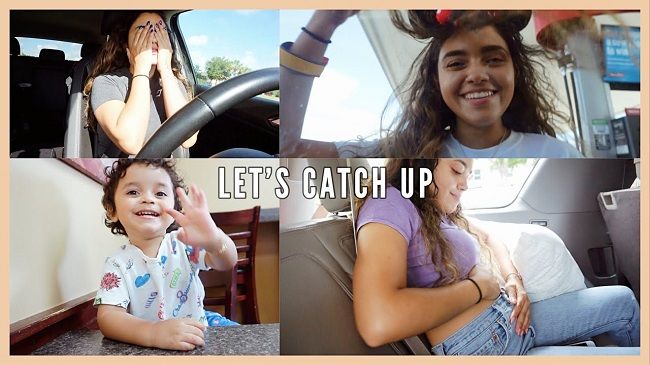 Her content continued coming as she decided to plunge into becoming a full-time YouTuber and chronicled the life of her toddler son, Mateo, as he grew up. Her videos over the years include his adventures along with her personal milestones. She also started focusing on beauty and lifestyle vlogs and this broadened her fan base. Currently, her most popular videos include Day in the Life of a Teen Mom in School with over 18 million views, I’m not a teen mom anymore with over 2 million views, and Why We Broke Up with over 2 million views.

Moreover, she has come a long way since she started posting as an apprehensive teen mother to becoming a self-assured, positive mother who helps many others navigate through similar situations by honestly talking about it. She has also collaborated with other vlogger mothers and has worked with several family-and-health-focused brands, such as ThredUp, EHP Labs, and Hello Fresh.

Today, her channel boasts over 1 million subscribers whom she fondly refers to as “jelly beans”. She has received over 100 million views on her channel. Her status as a social media influencer has also allowed her to be an ambassador for several brands as well as collaborate with them through her social media channels. Her clients include BioClarity, Sawyer and Crew, Lull, Blessed Protein, Snuggle Me Organic, and Fab Fit Fun, among others.

At present, she is single, however, Jelian was previously in a relationship with Tony Sarluca, with whom she shared the initial few videos of her vlogging journey. The couple has a son named Mateo. Mateo was born in May 2016 and his current age is four. She gave birth to their son when she was still in her late teens. However, the duo mutually decided to separate in September 2017.

She announced the breakup with her then-boyfriend through a YouTube video and requested her fans to not spread any hate towards him since the two of them decided to split mutually. In her spare time, she loves traveling, cooking, and shopping. 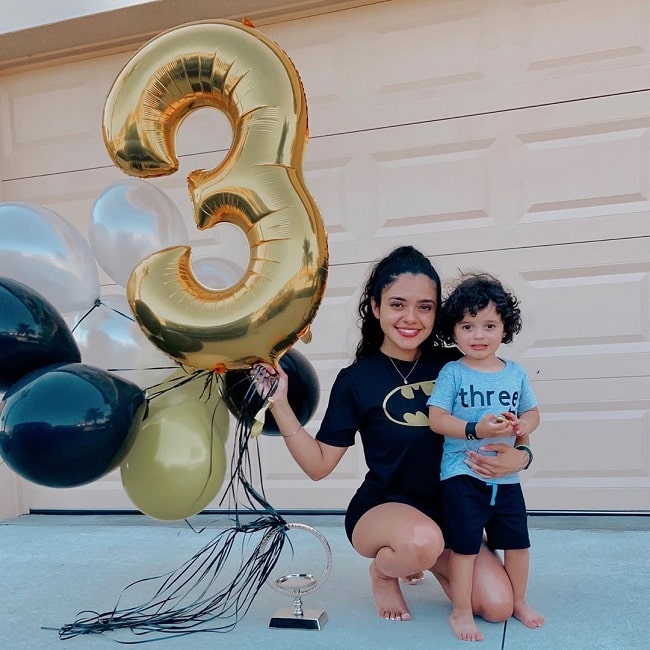 Caption: Jelian Mercado with her son, Mateo, on his 3rd birthday. Source: Instagram

Jelian stands tall at a height of 5 feet 4 inches but there is no information regarding her weight and other body measurement details like chest-waist-hip measurements, dress size, shoe size, etc. Likewise, she has dark brown eyes and hair of the same color.

Talking about her social media presence, Jelian joined Twitter in November 2010 and so far has 45.5k followers and 26.4k tweets. Similarly, her Instagram handle boasts 332 posts shares and over 177k followers at the time of writing her biography. She also has a self-titled Youtube channel with 100,700,396 views and 1.08 million subscribers and growing steadily. We can also contact her at
[email protected] for business inquiries.

Moving on, she has a net worth estimation of $169,000 dollars. She earns through her Youtube vlogs, collaborations, brand endorsements, and other social media activities. Likewise, she has published over 270 videos which all together add up to more than 100 million views. Similarly, she creates on average 4 new videos every month earning 117k video views every day and 1.1k new subscribers on a daily basis.