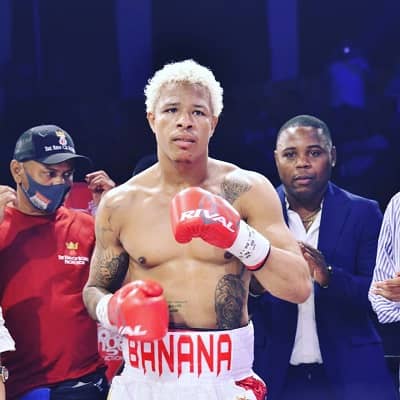 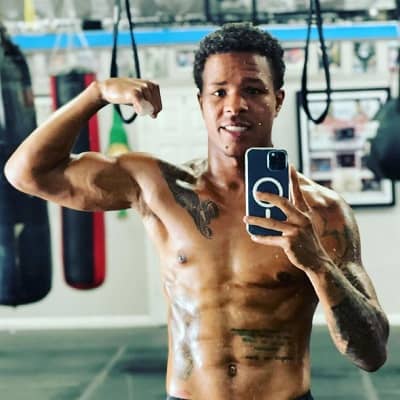 Jeison Manuel Rosario Bastardo best known as Jeison Rosario was born on April 7, 1995, in Santo Domingo, the Dominican Republic. According to his birth date, this boxer is 27 years old and holds Dominican nationality. He belongs to mixed ethnicity and believes in Christianity by religion.

Moreover, he is the son of Isabell Bastardo (mother) and his father’s name is unknown in public yet. In addition, his father left his father and his mother raised her children single handle. Moreover, he grew up with his two siblings whose names are unknown.

Talking about his academic career, this professional boxer has not shared information regarding his educational qualification. We may presume that this boxer might have graduated from a well-known university nearby his hometown.

Jeison Rosario began boxing training at a young age. He had to struggle to get enough food.  He didn’t fight to start a boxing career; he did it to maintain his existence. About his amateur career with media personalities, not much is known.

At Club Mauricio Baez, he faced off against Confesor Guzman in his professional debut in May 2013 and won through first-round TKO. After winning all four of his professional matches in his debut season, He was a well-known professional boxer in his hometown until the end of 2013.

He faced Jose Vidal Soto in November 2014 for his first shot at the vacant welterweight title of the Dominican Republic. He ultimately won by TKO in the second round. A year later, he faced Euri Gonzalez in a fight for the vacant WBA Fedecaribe light middleweight championship, which he ultimately won by third-round TKO.

The following two matches were defenses of his titles. He lost his first fight as a professional when he faced Nathaniel Gallimore in April 2017. The fight ended in a TKO in the sixth round. 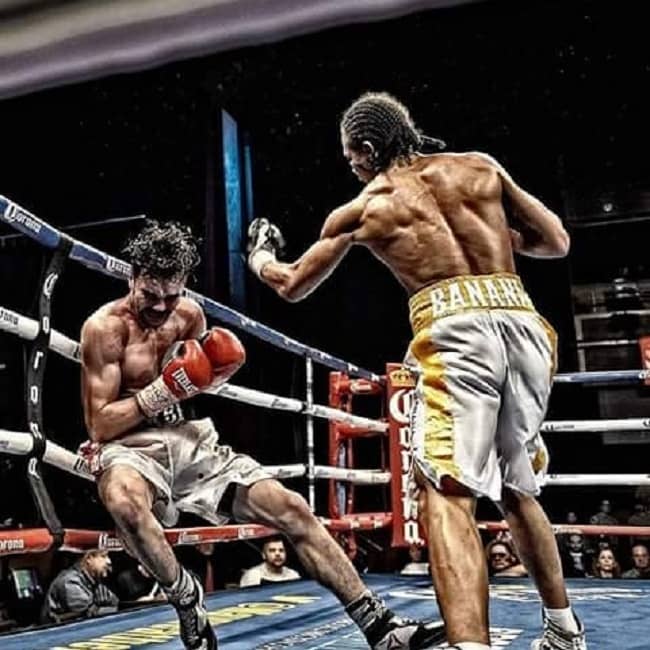 Caption: Jeison Rosario in the boxing ring and completing a fight (Source: Instagram)

He faced Mark Anthony Hernandez in February 2018, and the bout resulted in a split decision draw. He defeated Julian Williams in a fight for the WBA (Su[er], IBF, and IBO light middleweight titles in January 2020.

He lost the title merger fight against Jermell Charlo in the eighth round via KO in September 2020. Likewise, he fights for the WBC Silver light middle title against Erickson Lubin after almost a year away from the ring.

He has won the WBA (Super), IBF, and IBO light middleweight titles in his professional boxing career. We may assume that he might earn more of them in the following years as a boxer. 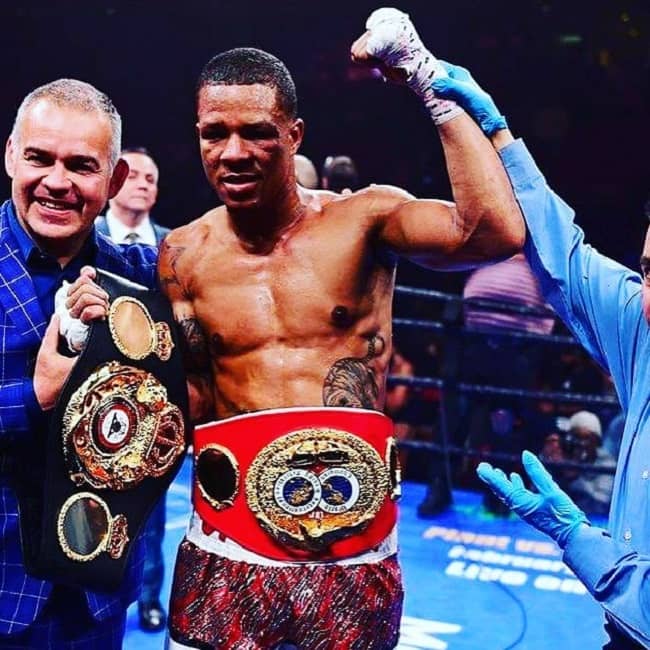 As a professional boxer, this man has earned a decent sum of money in his career. Moreover, he has an estimated net worth of more than $500,000. In a single matchup against Julian Williams, he earned $250,000. Likewise, he received $400,000 from his battle with Charlo in 2020.

Talking about his personal life, this boxer is a married man. With the marriage, he is the proud father of three children whose names are unknown. This professional boxer has not shared a word about his wife and their first met. He has successfully kept his personal life out of the spotlight. Likewise, he is not a part of controversy or rumors at the moment.

This professional boxer stands 5 feet 11 inches tall and weighs around 70 kg. Moreover, Jeison has black hair with black eyes color and has not shared other information regarding his other body measurements.

On his Instagram page, there are more than 13.6k followers. Likewise, there are 251 followers and he is also active on Facebook but his Facebook page is currently private.