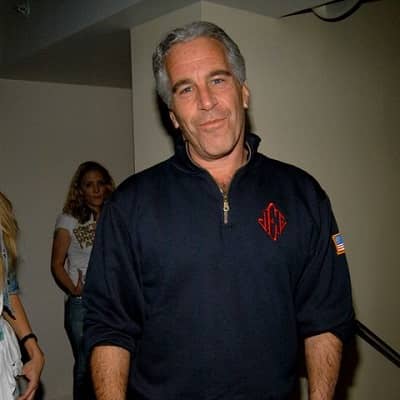 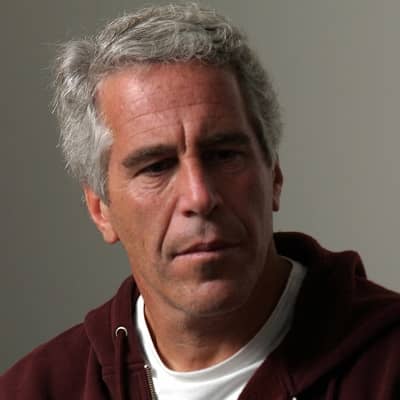 Jeffrey Epstein is a famous American Financer and a sex offender. Jeffrey Epstein came to the limelight after he was accused and caught for abusing many underaged girls.

Jeffrey Epstein was born on 20th January 1953 in Brooklyn, New York, United States. His zodiac sign is Aquarius. He was born to his father Seymour and his mother Pauline. His father, Sayour was a groundskeeper for the New York City Department of Parks and his mother was a part-time school aide. Jeffrey also has a brother Mark in his family. His family raised him along with his brother in Brooklyn.

Moving into the educational background, Epstein was a remarkably good student at Brooklyn’s Lafayette High School. Moreover, he skipped Two grades and graduated his high school at the age of 16. After that, Epstein attended Cooper Union and New York University. However, he did not complete his graduation from either of the colleges.

Despite not having a degree, he was called for a teaching job at Dalton School in 1974. Later, he got fired for his poor performance. 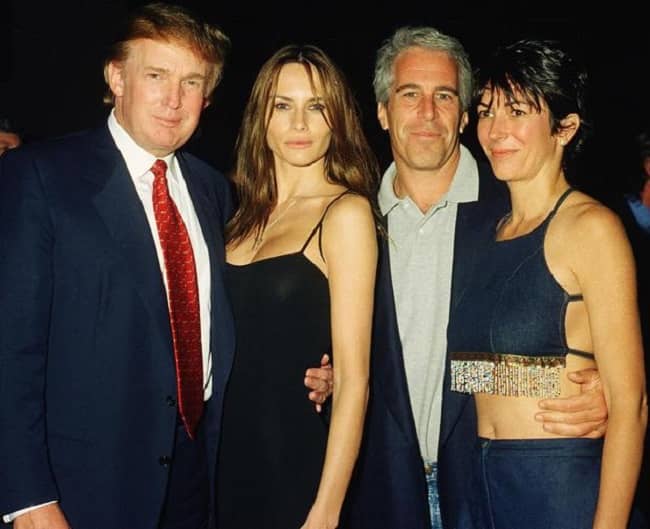 During his teaching profession, Epstein was able to make a good relationship with the parents of one of his students, Alan Greenberg. Greenberg was the CEO of Bear Stearns and was very much impressed by Jeffrey. So, in 1976, Greenberg called Epstein for an assistant job at Bear Stearns. He had very grateful communication skills and eventually ended up being an advisor to some of the wealthiest clients.

Similarly, he left Bear Stearns in 1981 to establish his own financial consulting firm, Intercontinental Assets Group Inc (IAG). He helps clients recover embezzled money and also assisted clients who were embezzlers through IAG.

In 1987 he began consulting for a collection agency called Tower Financial Corporation, which ended up being a half-a billion-dollar Ponzi scam. He was said to be one of the masterminds behind the scheme, but he ended up getting away unscathed, leaving Tower a few years before it fell apart in 1993.

In  2000, he expanded his portfolio to include financing media companies, developing securities funding, and investing in hedge funds and startups. Epstein also created his own nonprofit, the Jeffrey Epstein VI Foundation, to donate millions to institutions like Harvard University.

Jefferey was accused of abusing underage girls. In 2008, he was finally caught abusing an underage girl and sentenced to 18 months in prison as a registered sex offender.

In July 2019, Epstein was arrested again for the federal charges of sex-trafficking minors. l on August 10, 2019, he was found dead in his jail cell while awaiting his trial. The medical examiner concluded that it was a suicide.

Moving into the relationship status, Jeffrey has been in a relationship with many girls. However, his girlfriend’s name is not mentioned in any online sources yet. moreover, he was not married at the time of his death.

Epstein has earned a pretty handful sum of money from his career. however, Jeffery has kept his annual income and salary secret from the media. As per the sources, he has an estimated net worth of around $557 million.